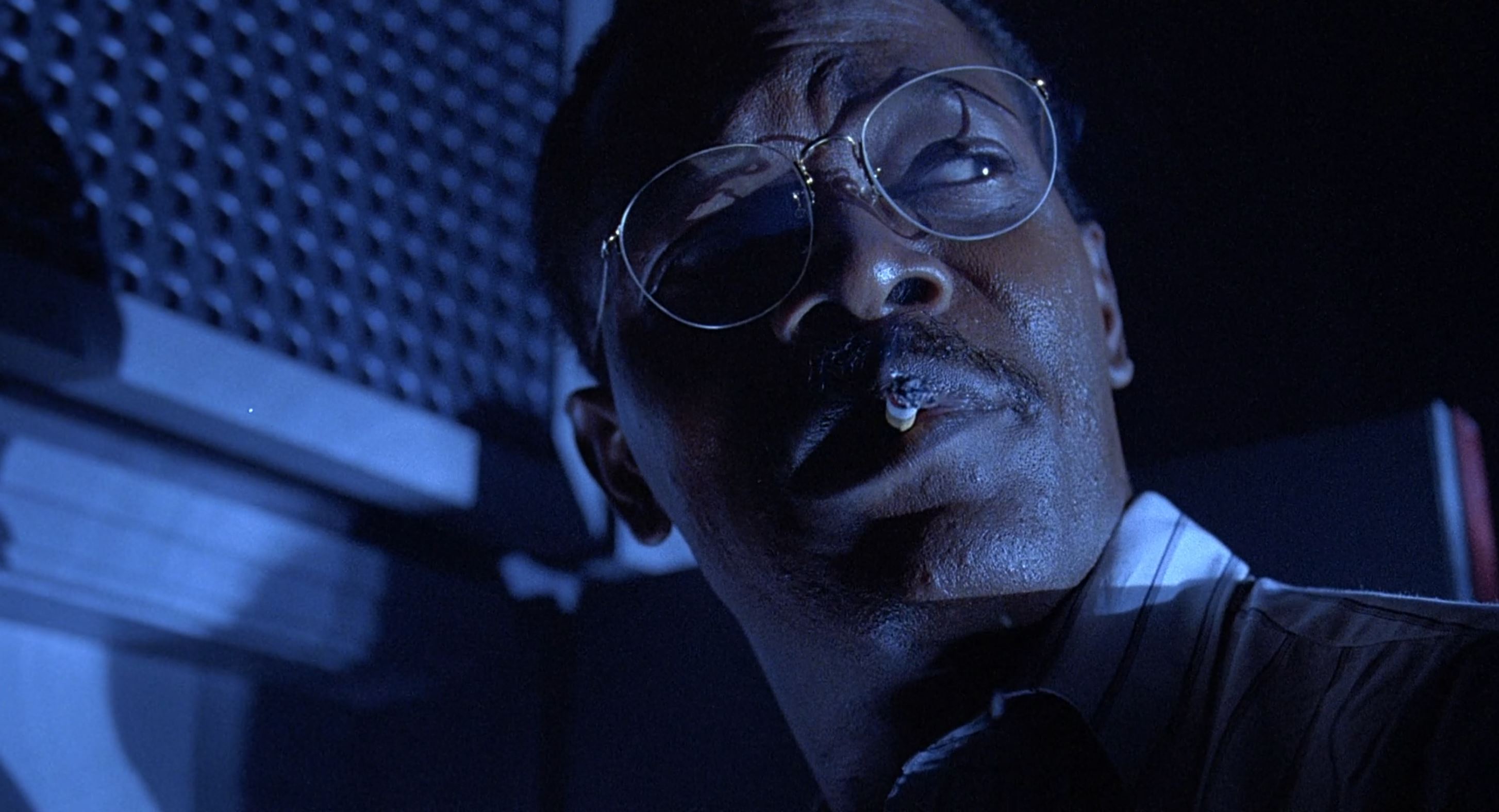 NVIDIA's Geforce GTX 2080 is imminent, hold on to your butts (and wallets)

While it might be the worst kept secret in the industry that NVIDIA has plans to announce its newest generation of gaming GPUs at Gamescom later this month, speculation about exactly what this new lineup of graphics processors will be called has continued to run rampant. NVIDIA’s Pascal-based GPUs were marketed and sold under the Geforce GTX 10XX naming convention, which led to speculation that the new Turing-based lineup would be called GTX 11XX. NVIDIA included some hidden messages in its new “Be For The Game” trailer that released last night. Unlike the birth control methods that my friends' wives have been using lately, you can’t slip anything past the sleuths on the r/NVIDIA subreddit, who analyzed the video and more or less confirmed that the new Turing-based flagship GPU from NVIDIA will be called the Geforce GTX 2080.

The trailer features a series of Steam chats that feature usernames like “20 Eight Tee” and “Not 11 Gimme 20” that are shown in quick flashes. The numbers 2, 0, 8, and 0 are also shown near the end of the trailer. While there are still no concrete details on exactly what features the GTX 2080 will offer and how fast it will be, the recent rumor mill chatter is bound to be fairly accurate. Expect 8GB of GDDR6 memory and speeds that will probably exceed that of the 2017 flagship GTX 1080 Ti GPU. Expect for everything to be made official later this month at Gamescom.