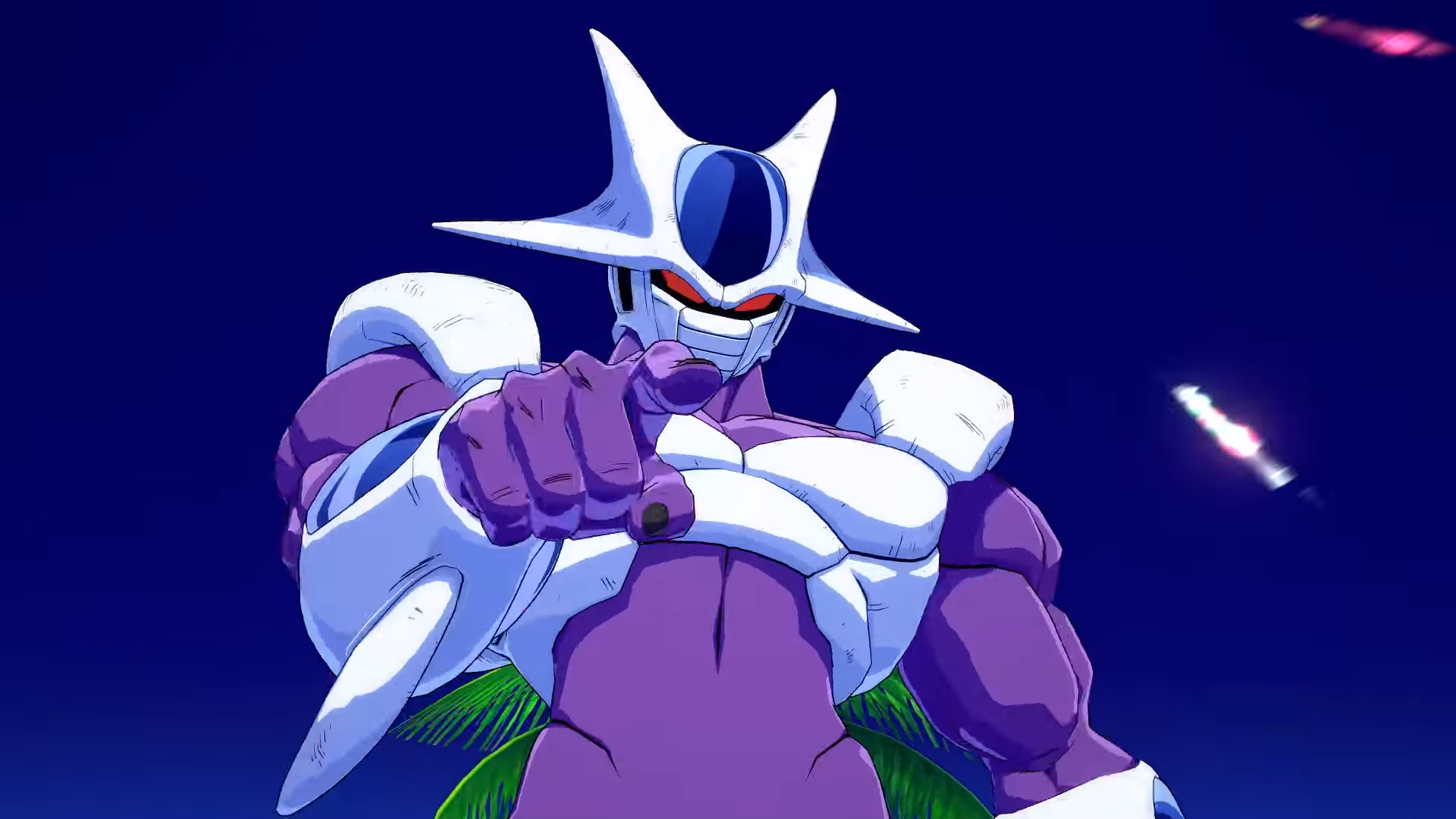 Dragon Ball FighterZ gets much Cooler at EVO 2018

Viewers were treated to the reveal of Cooler, the brother of Frieza. The bulkier of the two brothers was seen pounding Goku into the ground and making it look easy. In addition to quick dashes that can segue to long combos, Cooler can chuck down his opponent and rain down a massive fireball on them. No word on when Cooler is set to debut, but look for him to hit Dragon Ball FighterZ soon.

Earlier, the classic Saiyan saga was rendered in the Dragon Ball FighterZ engine, giving fans a first look at base Goku and Vegeta, who are set to debut soon.