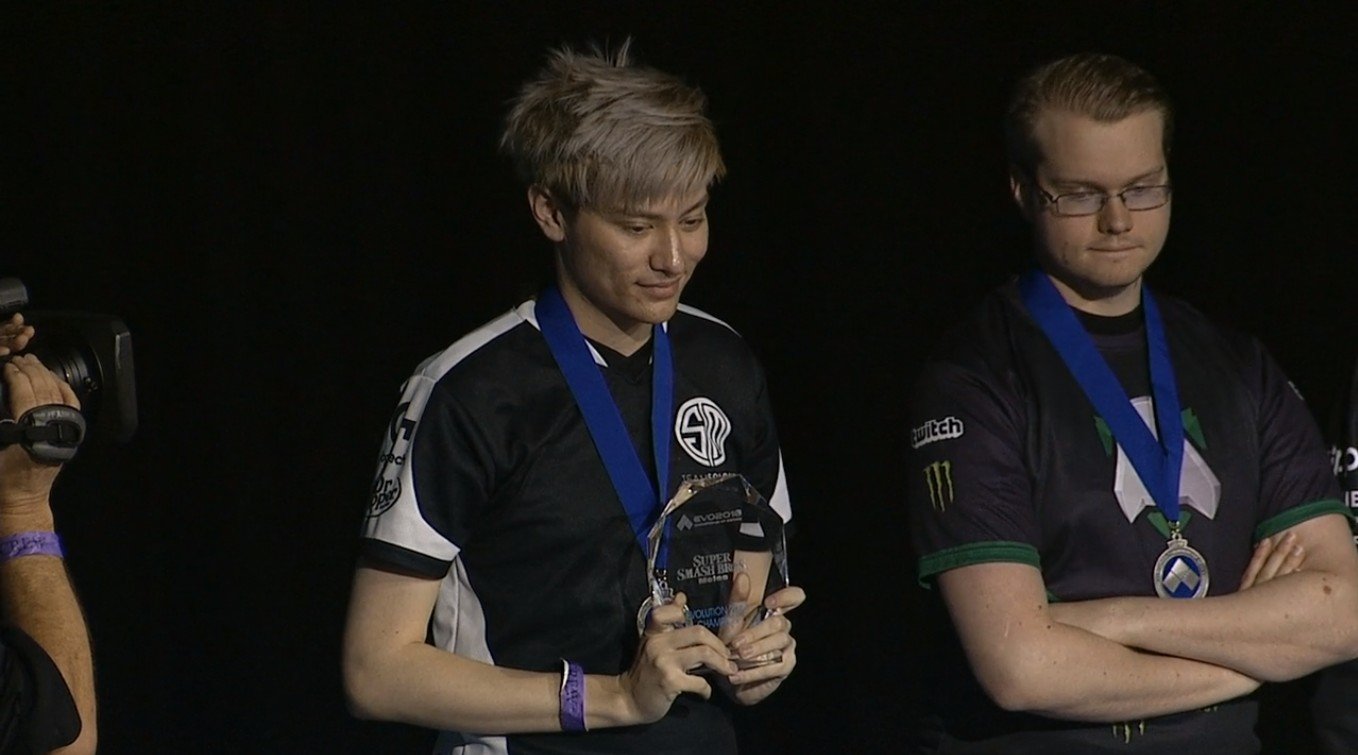 Sunday's final day of competition at EVO 2018 continued with Super Smash Bros. Melee. The classic 2001 Nintendo GameCube fighter remains as intense as ever and this year's Grand Finals came down to Swedish countrymen William "Leffen" Hjelte and defending champion Adam "Armada" Lindgren. But last year's champion couldn't keep up and it was Leffen who took the Grand Finals in a 3-0 sweep.

The Fox ditto was as exciting as expected, but Leffen was playing some of the best Smash Bros. of his life on Sunday and handily won the first two games. With his back against the wall, Armada switched to Peach for the third game and had some success early, but Leffen quickly caught on and came right back. Both men were down to their last stock, but Armada's defenses couldn't last forever and Leffen finished him off to win the tournament.

Leffen went into Sunday energized for the entirety of the Top 8, starting the day off by vanquishing hated rival Juan "Hungrybox" DeBidema 2-1 in the Winners Semifinals.

While the Super Smash Bros. Melee community will likely carry on for years to come, it's future at EVO is uncertain. It's becoming increasingly improbable that EVO will feature two Super Smash Bros. games in 2019 and if there's only room for one Smash game, it'll likely be the new Super Smash Bros. Ultimate, which is set to release in December.

But stranger things have happened. With a completely packed house at the Mandalay Bay Events Center, along with a Twitch audience of over 175,000 viewers, Melee is still proving that it draws in viewers more than a majority of the featured games at EVO. Melee has proven over the past five years that it cannot be killed and that's proving as true today as it did in 2013.