Today, we start with arguably the most well-recognized character in Nintendo's history.

Mario is the hero of the Mushroom Kingdom. Even before he was saving princesses and beating up Bowser, he was a key Nintendo character, as the man climbing skyscrapers to topple the massive Donkey Kong. Since the debut of Super Mario Bros. changed the landscape of video games forever, Mario has mostly been about platforming his way to rescue Princess Peach from Bowser. Although he's also taken time to moonlight as a fighter, kart racer, tennis player, golfer, soccer player, partier, boxing referee, etc. etc. etc. Let's just say Mario's had more jobs than Homer Simpson.

Most recently, Mario has renewed his interest in tennis, but before that, he met up with a new friend named Cappy and embarked on one of his greatest adventures yet. 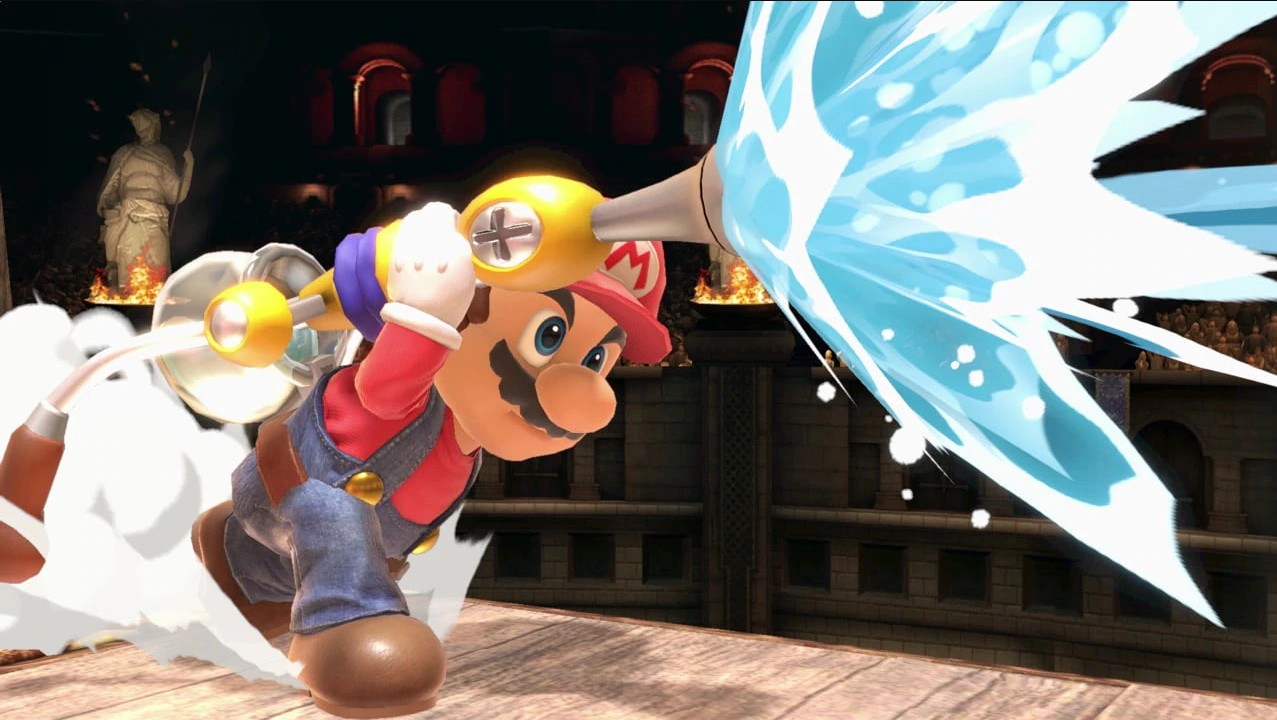 As is often the case with his sporting efforts, Mario is a balanced fighter. Not too strong, but far from the weakest character, Mario is a great first choice for any beginners looking to get into the Smash Bros. series for the first time. But savvy veterans can also discover some of Mario's greatest strengths, which include a powerful forward aerial meteor smash that often dunks opponents into the abyss.

Mario's specials are great for tripping up opponents who have been launched and are looking to return to the playing field. Moves like Luigi's Green Missile and Link's Spin Attack can have their distance significantly reduced with a well-timed Cape or with F.L.U.D.D., which can send those opponents plummeting to their doom.

What's changed about Mario since Super Smash Bros. for Wii U/3DS? Most of Mario's changes are cosmetic. He'll now don Cappy, who will pop up during Mario's Super Jump Punch. Cappy also shows up for a new taunt. Mario also brings along a pair of new outfits: his wedding outfit from Super Mario Odyssey and his builder outfit from Super Mario Maker. 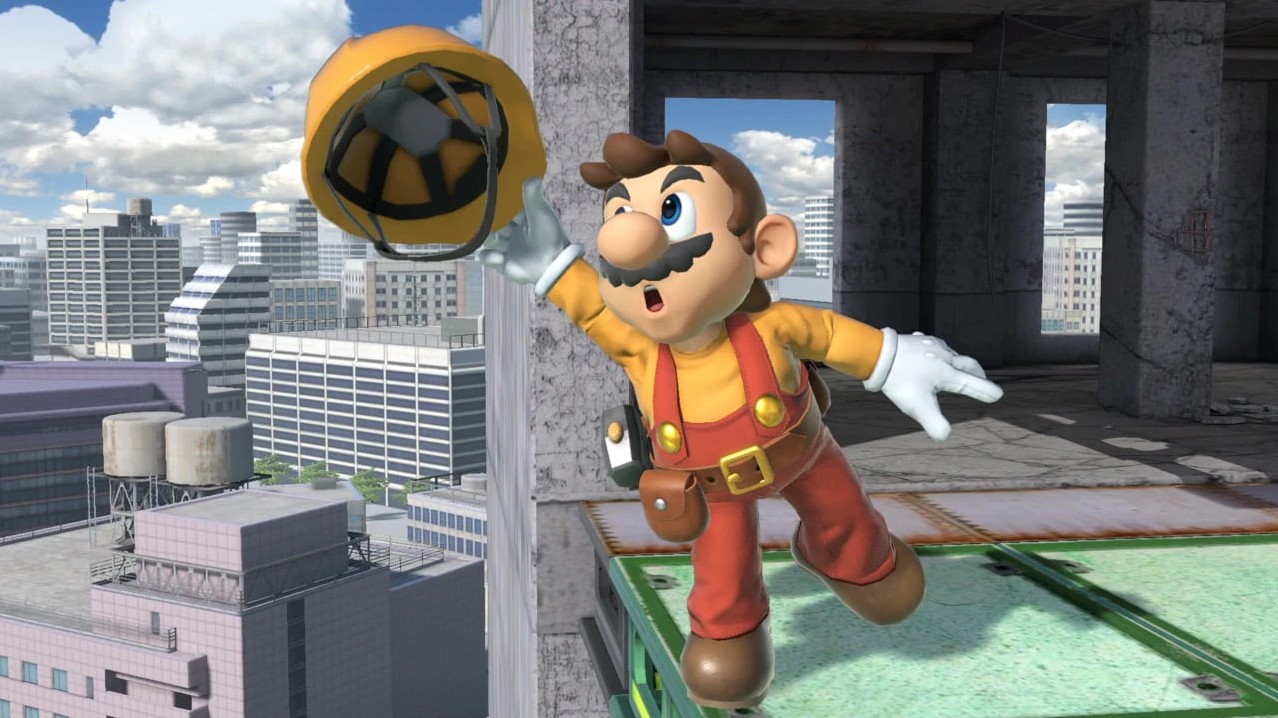 Looking to play like an expert? I'm not exactly one of those by any stretch of the imagination. Fortunately, Shacknews has scoured the web for breakdowns from the top competitive Smash Bros. players and personalities in the world for some more detailed opinions.

The first way to learn is through direct observation. And who better to learn from than the best? Despite having spent several months in retirement, Gonzalo "ZeRo" Barrios still walked into the E3 Smash Invitational and won the whole thing. And he won the Grand Finals by using Mario. The full Grand Finals set can be viewed below.

While Mario has had few changes to him, he does have one noticeable nerf. Mario can no longer combo from Down-throw into his Up-Tilt, which takes away one of Mario's most reliable attack strings. It was noticeable during the aforementioned Grand Finals, but it was Stephen "Omni" Silver and Tyler "SuperMarioT" Ruziak on YouTube who made the formal observation. He also noticed a slightly-decreased recovery range on the Super Jump Punch, which could be trouble for Mario players looking to stay in the fight.

In terms of improvements, Mario appears to be slightly faster than his previous iterations. Both SuperMarioT and CSL's Maximillian "Max Ketchum" Krchmar noticed that some of Mario's animations were noticeably faster. Mario now sports a quicker dash attack, a more rapid pummel, and a quicker forward aerial, allowing him to dunk his opponents faster.

ZeRo can attest to some of the positive nature of these changes, having discussed his Grand Finals outing with the Nintendo Power podcast. But above all else, he points to Mario as a reliable pick for fundamental play. During the podcast, ZeRo pointed to the typically bad matchup with Sonic, but Mario's grasp of the fundamentals allowed him to adjust to the one-on-one matchup quickly.

"Overall, Mario's a more simple, more versatile character," ZeRo told the Nintendo Power crew. "Mario is not fast, but he's not slow. He's strong, but he's not super strong. He's strong enough, not weak. Decent amount of combos, decent recoveries. He's just overall good. In fact, I don't know if Sonic versus Mario is a good matchup for Mario. It was horrible in the previous game. It was almost unwinnable, but in this game it felt easier, because they removed the Sonic Spindash. Sonic used to be able to shield, so he would just Spindash, shield, Spindash, shield, so you would have to react to when he's going to do it and it does like 30 damage. It was amazing. But in this game, he can't do that, so it was easier, because of that. So Mario ended up just being the basic good option to adapt."