During Sunday's Xbox E3 Briefing, viewers were treated to the latest look at Shadow of the Tomb Raider. Shacknews took an early look at this latest aspect of the Tomb Raider trilogy's conclusion, checking out the hub area of Paititi and also looking at some of the new combat elements that players can expect to see.

In addition to going hands-on with the game, Shacknews also had the opportunity to speak to Eidos Montreal's Lead Level Designer, Arne Oehme. Among the items discussed were Lara Croft's evolution, her skills, tomb exploration, and what it means to become to master of her element. 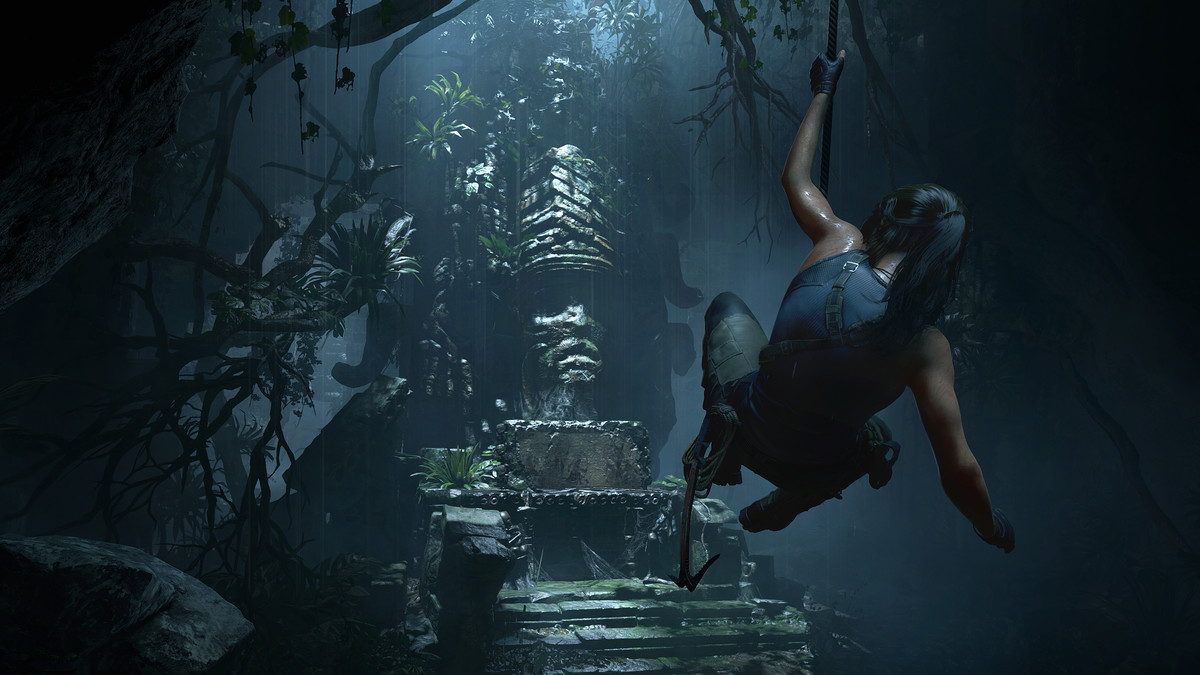 Shacknews: In terms of her skills as both a survivor and a fighter, where is Lara Croft now, compared to the first two games.

Arne Oehme, Eidos Montreal Lead Level Designer: She has basically mastered her craft. She is at the pinnacle of her skills. She is the real Tomb Raider. She has mastered that craft, both in terms of mastering the environment and also the art of Tomb Raiding.

Shacknews: I saw a little bit of this in the refinery scene, but I wanted to ask what tools Lara Croft has available to her in a scenario like that? What can she use to take out multiple enemies?

Oehme: She has tools to capitalize on the enemies' reaction of fear. So she can create fearful reactions and capitalize on that and that usually helps her to overcome multiple enemies. But she also has destructive tools that allow her to basically take out groups of enemies, if they are correctly position. It's also about exploiting the environment to be able to get into an advantageous position.

Shacknews: Can you explain how the crafting system works? Can you just grab any plant and craft something out of it?

Oehme: You're gonna have a lot of resources that you can grab from the land. There's going to be a lot of variety in that. It feeds into the crafting system, both in the way that it allows her to craft outfit pieces. But also, it allows her to create new ways to renew herself or enhance her senses.

Shacknews: One of the things I really enjoyed about Rise of the Tomb Raider was how it brought out Lara's abilities as an archeologist. The way she explored ancient art, inscriptions, letters, and messages. Will Shadow of the Tomb Raider have more of that and in what other ways will players get to explore Lara's more intelligent and resourceful side?

Oehme: Shadow of the Tomb Raider will use the same layers of history, the same system we used in the previous games. There's the modern, historical, and ancient layers of history. And the ancient layer of history now is even more expanded, because it covers a lot of cultures that have come together in Paititi. There's Mesoamerican and South American influences. There's the Mayan, the Incan, and the Aztec influences that all come together in this culture. There's going to be a much broader range.

Lara's knowledge gathering is going to be focused around those mythologies that she's going to decipher. There's the cult, there's the faction that controls Paititi, there's the rebels. All of those bring their own flavor into the cultural background with their own history, because these guys have been going for a lot of years, so Lara will have a lot to uncover. 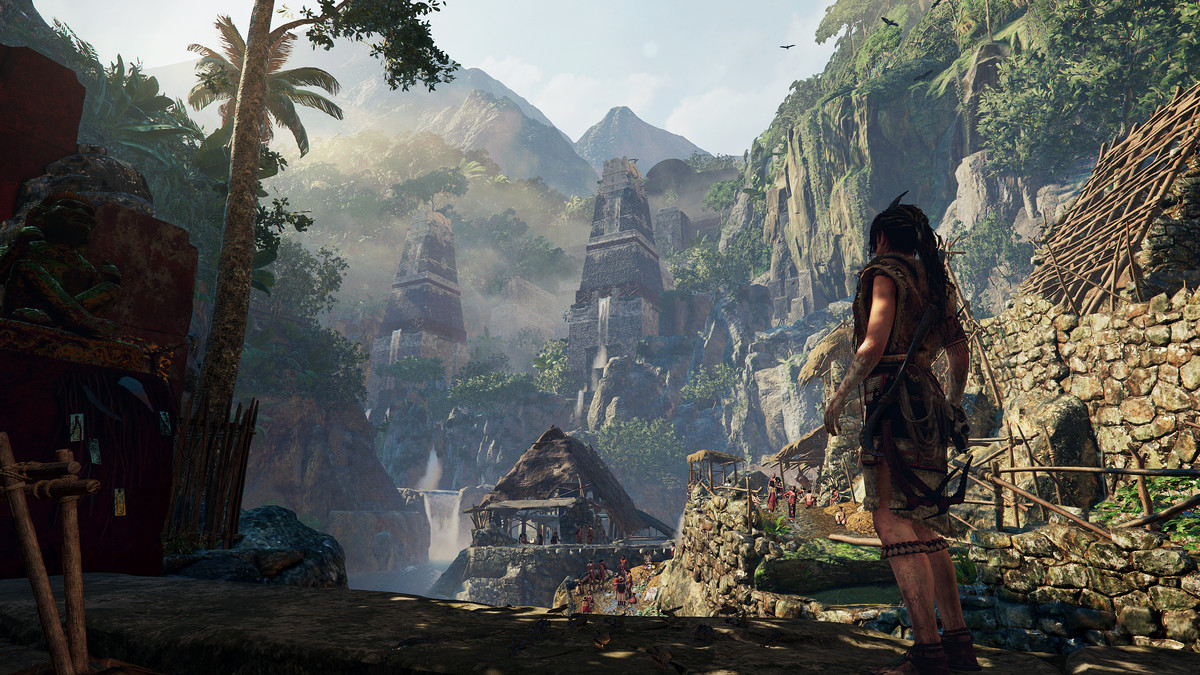 Shacknews: Is there an oral history aspect to this, as well? Will Lara be able to learn more about the history of the culture by talking to some of the people in Paititi?

Oehme: There are many people in Paititi that have stories to tell. There's mission-givers and all of that, but there are people that just tell stories. These stories, they tie into the exploration, so sometimes they'll give you a hint of where to search next if you want to uncover something. But they will also simply give you a story, both in terms of the past of Paititi, as well as the present.

Shacknews: What was the team's design approach, in terms of designing new tombs for this game?

Oehme: Basically, we took what was good in Rise of the Tomb Raider and stuck knives in it. We tried to make the most deadly and most challenging tombs that Lara's encountered so far to reflect her mastery in Tomb Raider. Those are the terrifying tombs. They're the biggest challenge Lara has faced.

Shacknews: Rise of the Tomb Raider was so well-received when it released and I see a lot of elements of that in the new game. Was there a temptation to go in a completely new direction, in terms of mechanics and presentation?

Oehme: As a developer, there's always the temptation to go off-track and wander off. But we have a really good guideline and a story that's a conclusion of an origin story and that mandate by itself puts you on-track and makes sure you don't stray. You want to finish that character arc and make it feel like she's mastered her craft. That means you have to see that mastery and see that development.

Shacknews: Lastly, how do the tombs in this game add to the idea of Lara Croft as the master of her element?

Oehme: It's that deadliness. In Rise of the Tomb Raider, a tomb was often an ancient structure that had maybe collapsed or fallen down. The puzzle solution was often about repairing something and gaining access.

Shadow of the Tomb Raider is set to release on PC, PlayStation 4, and Xbox One on September 14.