This weekend, it's the continuation of IEM Katowice 2018. That means it's the main event, headlined by Counter-Strike: Global Offensive, StarCraft II, and Heroes of the Storm. 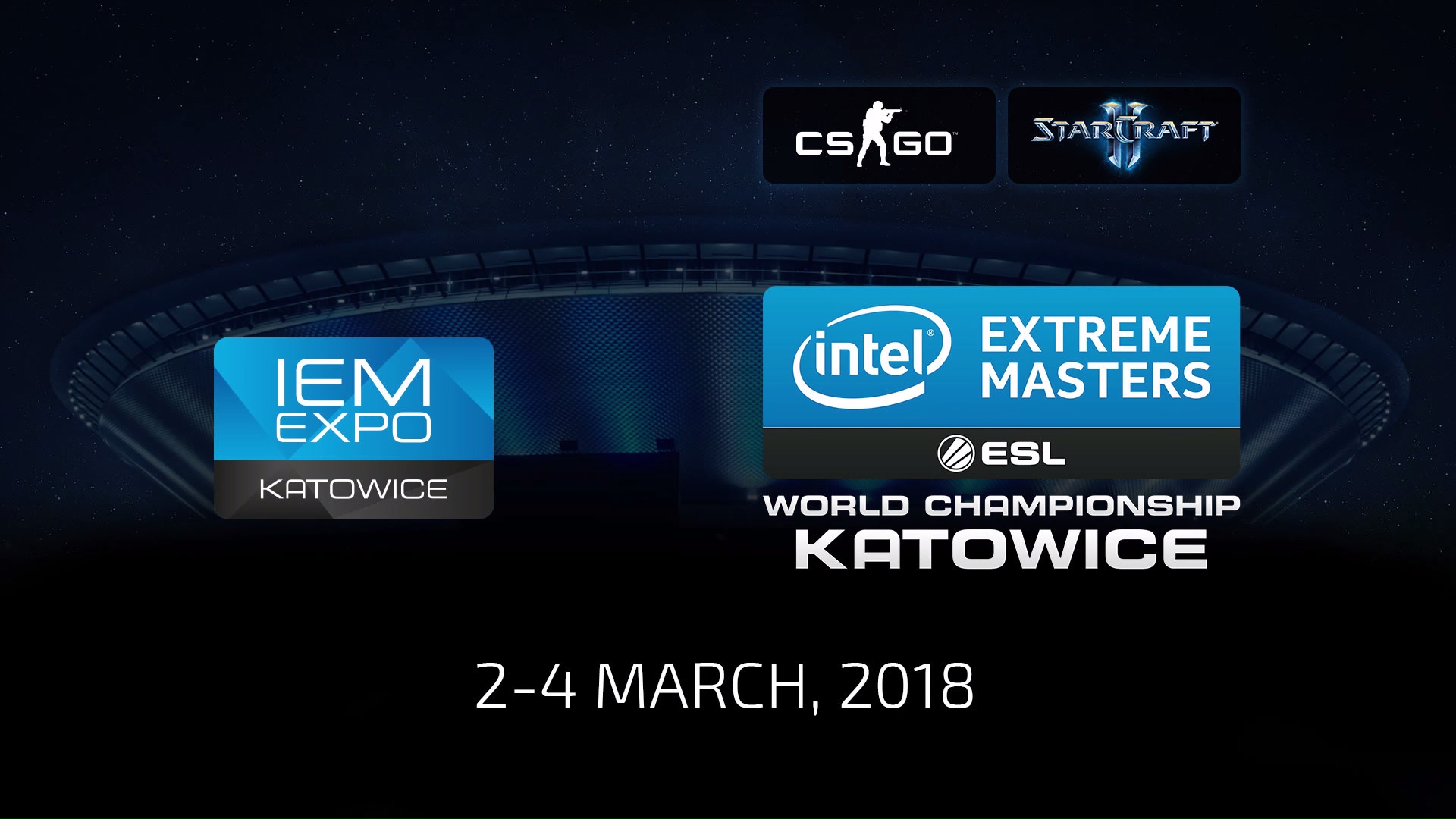 CS:GO is wrapping up its playoff field, but the teams that have made it in so far are already among the best of the best. That includes ELEAGUE Major: Boston winners Cloud9, who now suddenly have a target on their back as the best team in North America. They won't be taking anyone by surprise again, but that hasn't stopped them from knocking off legit squads like SK Gaming. Up next, a rematch with ELEAGUE Major: Boston runner-up FaZe Clan. FaZe goes into this weekend looking to avenge the Boston loss and get a measure of revenge against Cloud9, en route to climbing atop the CS:GO world again.

Meanwhile, don't sleep on Astralis. Despite getting tripped up over the past few months, this is still one of the best CS:GO teams in the world and they've been tearing the bracket on their way to the playoff.

As for StarCraft II, that tournament is also marching to the playoff stage, with the group stages set to conclude in the next few days. Something is noticeably amiss with BlizzCon champion Lee "Rogue" Byung Ryul, who has struggled in recent tournaments. After early exits in the last few tournaments, he's been hanging tough here in Katowice. But he faces a tall task, looking to survive a Group C with top talents like fellow countrymen Kim "Impact" Joon Hyuk and Joo "Zest" Sung Wook.

As for those looking for the feel-good story of IEM Pyeongchang, Sasha "Scarlett" Hostyn, you can stop your search. The Canadian player was sadly unable to keep her momentum going, taking an opening loss to Szymon "Guru" Nieciag and then just falling short of the Round of 24 after losing to Tae Su "True" Bang. 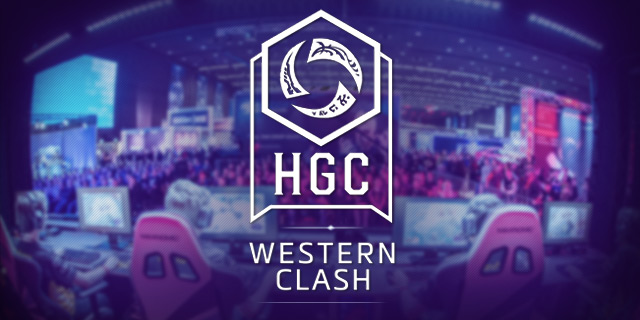 Game: Heroes of the Storm
When: March 2-4
Where to watch: Twitch.tv/BlizzHeroes

The Heroes of the Storm season is young, but we've reached one of the biggest weekends of the early year. Elsewhere at IEM Katowice, the HGC Western Clash is set to begin with four top North American squads and four top European squads set to do battle.

Team Dignitas enters with all of the momentum. This veteran squad has been firing on all cylinders, boasting the highest KDA ratio in the world so far. They're coming in with a 6-1 record and are the best team in Europe by a wide margin. But they're not about to rest on their laurels, because they start this weekend off against HeroesHearth Esports.

Haven't heard of HeroesHearth? Not a lot of people have. In fact, they're new to the Heroes Esports world. But outside of some expected losses against veteran squads like Team Freedom and Tempo Storm (both of whom are also competing this weekend), HeroesHearth has cemented themselves as a solid mid-tier team. They're not expected to beat Dignitas, but they're definitely not going to be an easy out.

On the other side, there's Tempo Storm, the top team in North America. They've also been playing exceptionally well, but they're facing off against Zealots, the only team to hold a win over Team Dignitas. Zealots will look to add to their upset tally and they are not to be taken lightly.

The biggest wild card of the weekend will be Maiev, as the latest Hero to join the Nexus will be tournament legal. Even before this weekend, she's been on the receiving end of several nerfs after dominating the ladder. Look for teams to try and snatch her up quickly in drafts, if they don't outright ban her first.