In addition to some hero balances and bug fixes, the latest Heroes of the Storm patch includes a new feature that may get some mixed reactions from the game's user base. After nearly three years, Blizzard's MOBA is now getting voice chat.

The first instinct is to think that nothing good can possibly come of this, given how toxic communities for games like League of Legends and Dota 2 can be. Fortunately, according to the Battle.net post, it looks like all voice communication will be completely optional. Players can opt-in to any voice channels for their parties or their teams as soon as they start a game or enter a draft lobby. In addition to several voice options, players will find a voice widget along the top-left corner of the screen.

If for whatever reason there is abuse hurled via voice chat, players can report offenders through the Abusive Voice reporting button.

The other key feature of the patch involves further bringing Maiev back down to earth. Despite the February 9 patch, she was proving wildly dominant since she hit the Nexus about a month ago. Her fixes include a reduced base health and health regeneration, as well as a minor reduction in damage for Fan of Knives. 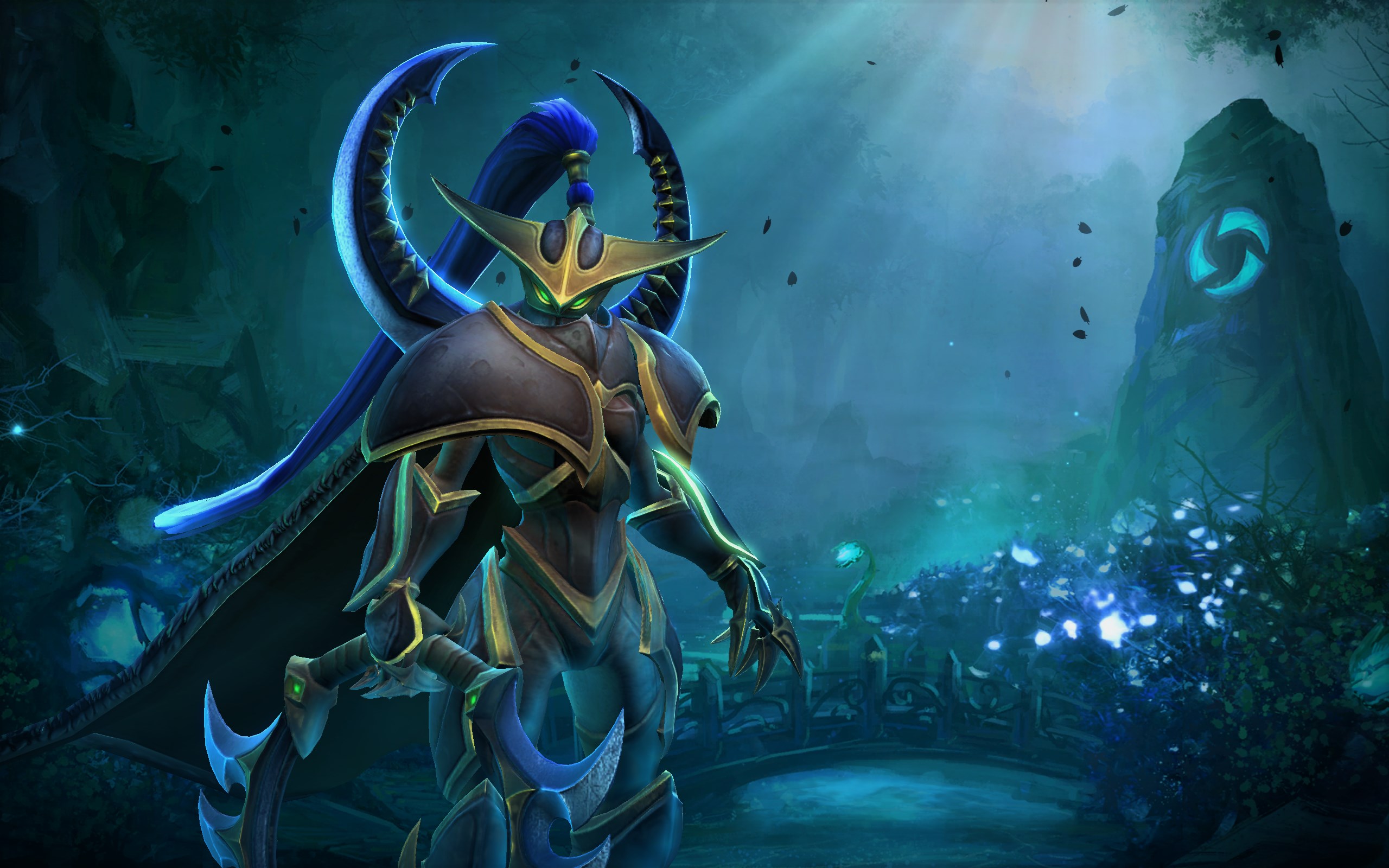 Other changes include a handful of nerfs for Malthael, as well as some buffs for Thrall, Zeratul, and Xul. The full list of changes can be found on the Heroes of the Storm website.