We reported on a rumor that Burnout Paradise was getting remade back in December of last year and it looks like the rumor rang true. It's not a full-on remake, but Burnout Paradise is getting a remastered edition on PS4 and it will run in 4K at 60FPS on the PS4 Pro and Xbox One X. 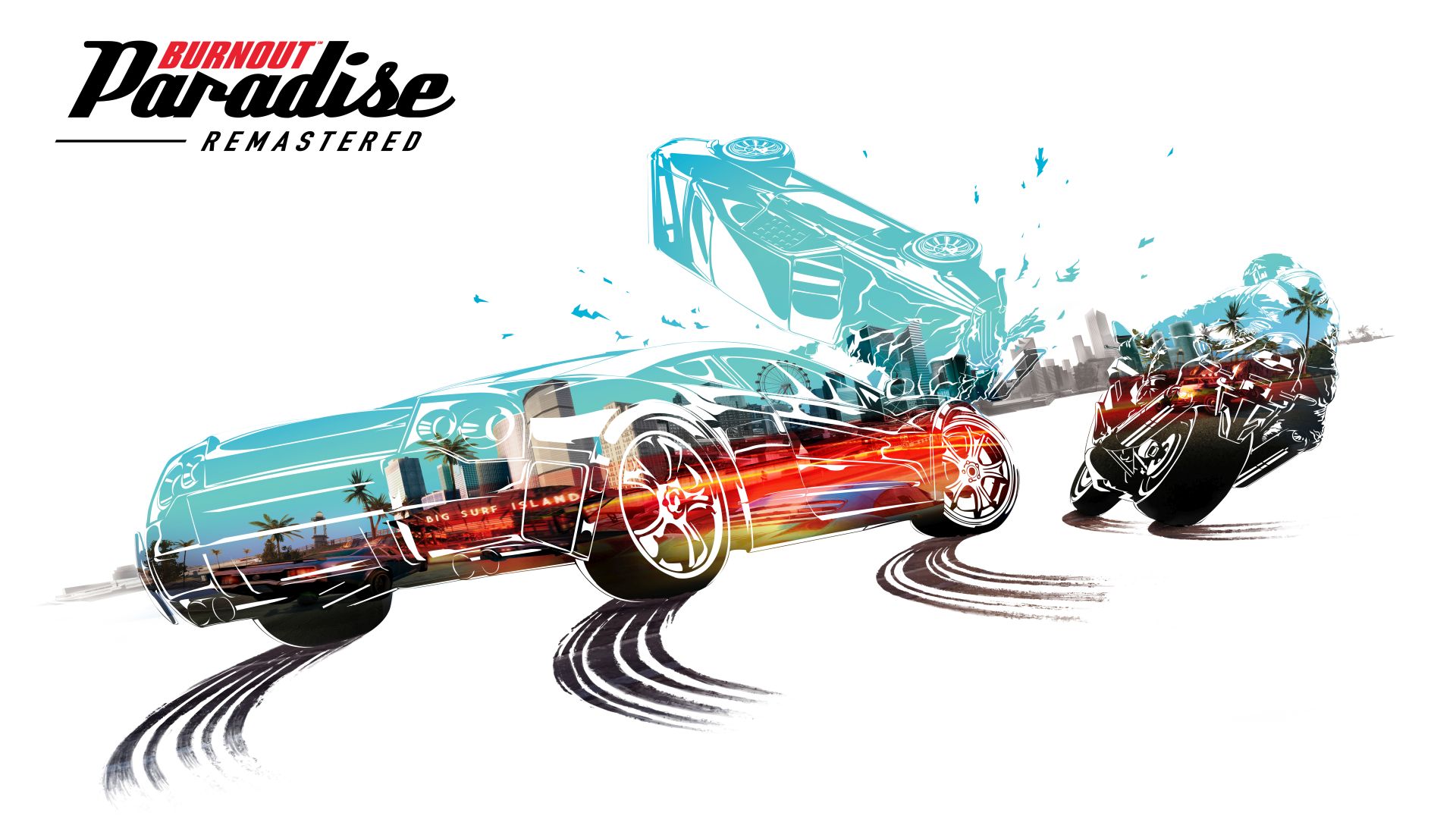 Burnout Paradise Remasted will include the original base game plus the eight add-on game packs that released during the Year of Paradise, including Big Surf Island. Burnout Paradise celebrates its ten-year anniversary this week.

"When people think of Criterion Games, they often remember the Burnout franchise and for good reason. What we created 10 years ago, is as fun and unique today as it was back then," said Matt Webster, General Manager at Criterion Games. "Burnout Paradise is an open-world arcade racer built to provide players the thrill of racing with their friends, in a free-form way that's both seamless and immersive. Featuring Criterion's trademark speed and destruction with awesome stunts and spectacular crashes. With the release of this remaster, we're able to share this action-packed ride and innovate online vehicle play with a whole new generation of players."