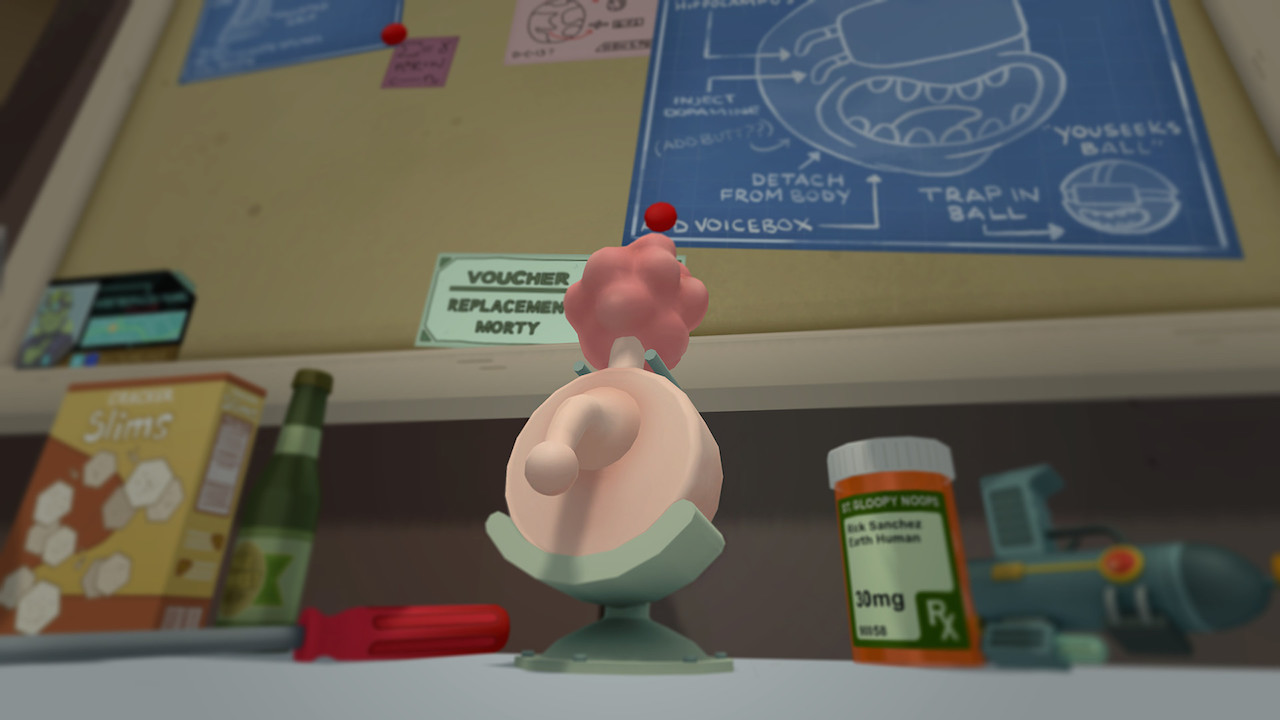 Rick And Morty: Virtual Rick-Ality Ready To Get Schwifty on PSVR This Spring

If you're anything like me, you probably can't get enough Rick and Morty. When Rick and Morty: Virtual Rick-Ality launched for HTC Vive and Oculus VR last year I was definitely intrigued and is probably one of the handful of times I wished I had a fancy PC rig and VR kit. But I think somewhere deep down in my heart of hearts I knew that Virtual Rick-Ality would make its way to the much more affordable PSVR. I may just be Rickest non-Rick in this dimension because it appears my theory will be proven accurate when the game comes to PS4 via PSVR on April 10 for $29.99.

Rick and Morty: VIrtual Rick-Ality is also getting a special Collector's Edition that will come with a double-sided poster featuring Rick and Morty comic book art and a special exclusive Funko Pop! Rick and Morty vinyl figure that's sure to stare at you while you sleep with its soulless, beady eyes. 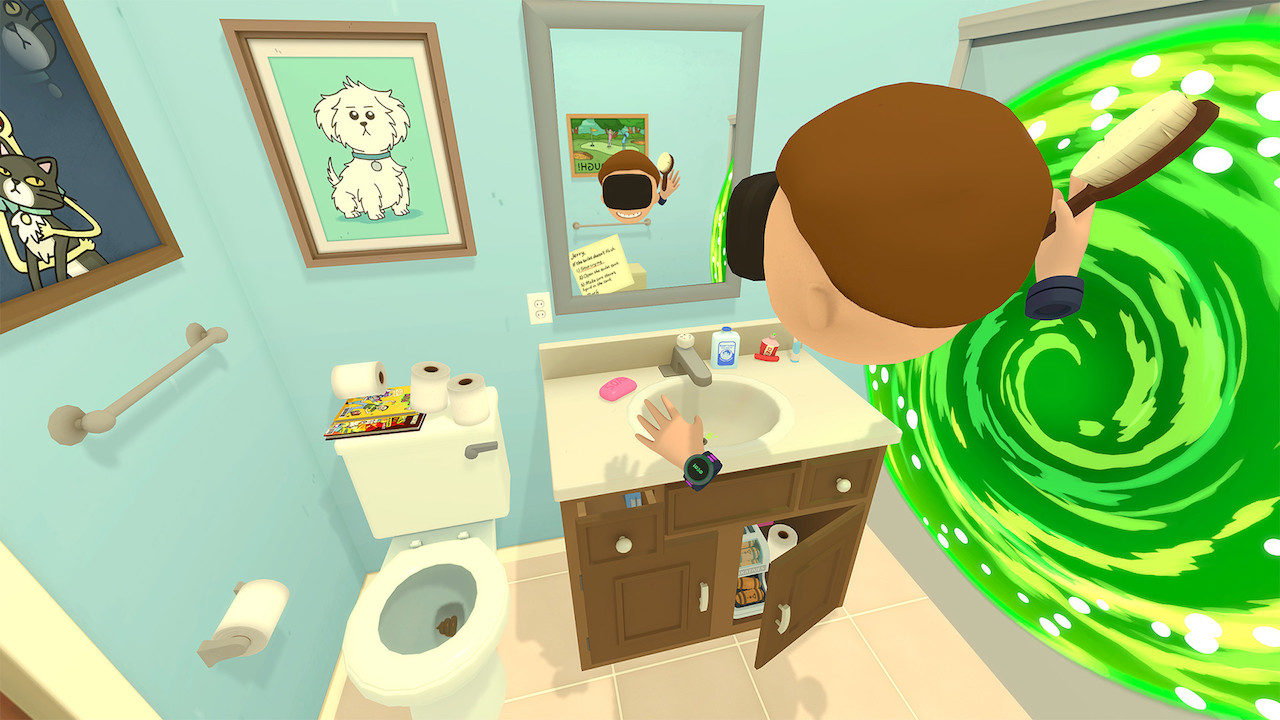 From the press release: "From Adult Swim Games, and developers Owlchemy Labs and Other Ocean Group, Rick and Morty: Virtual Rick- is a cutting-edge VR adventure. Solve puzzles, step through portals into strange dimensions, get yelled at by Rick, fight aliens, detergent, press buttons, and more!"

I'm more excited than a Mr.Meseeks that's about to no longer exist to finally get my hands on Rick and Morty: VIrtual Rick-Ality.  The game is already available for HTC Vive and Oculus VR and will launch on April 10 for PSVR on PS4 for $29.99. No word yet on how much the Collector's Edition will retail for.