Diablo Creator David Brevik Returns with It Lurks Below

Let's go back in time to January 2016, when Blizzard North co-founder and Gazillion CEO David Brevik resigned from his position to pursue new interests. After leaving Marvel Heroes (you know, back when that game still existed), Brevik informed that game's community that he was simply "going to go indie."

Fast-forward two years and Brevik is not only back, but he has something playable from his new studio, Graybeard Games. On Wednesday, the Diablo creator stepped back into the spotlight with a new game called It Lurks Below. It's being called a cross between games like Diablo and creative games like Minecraft and Terraria. 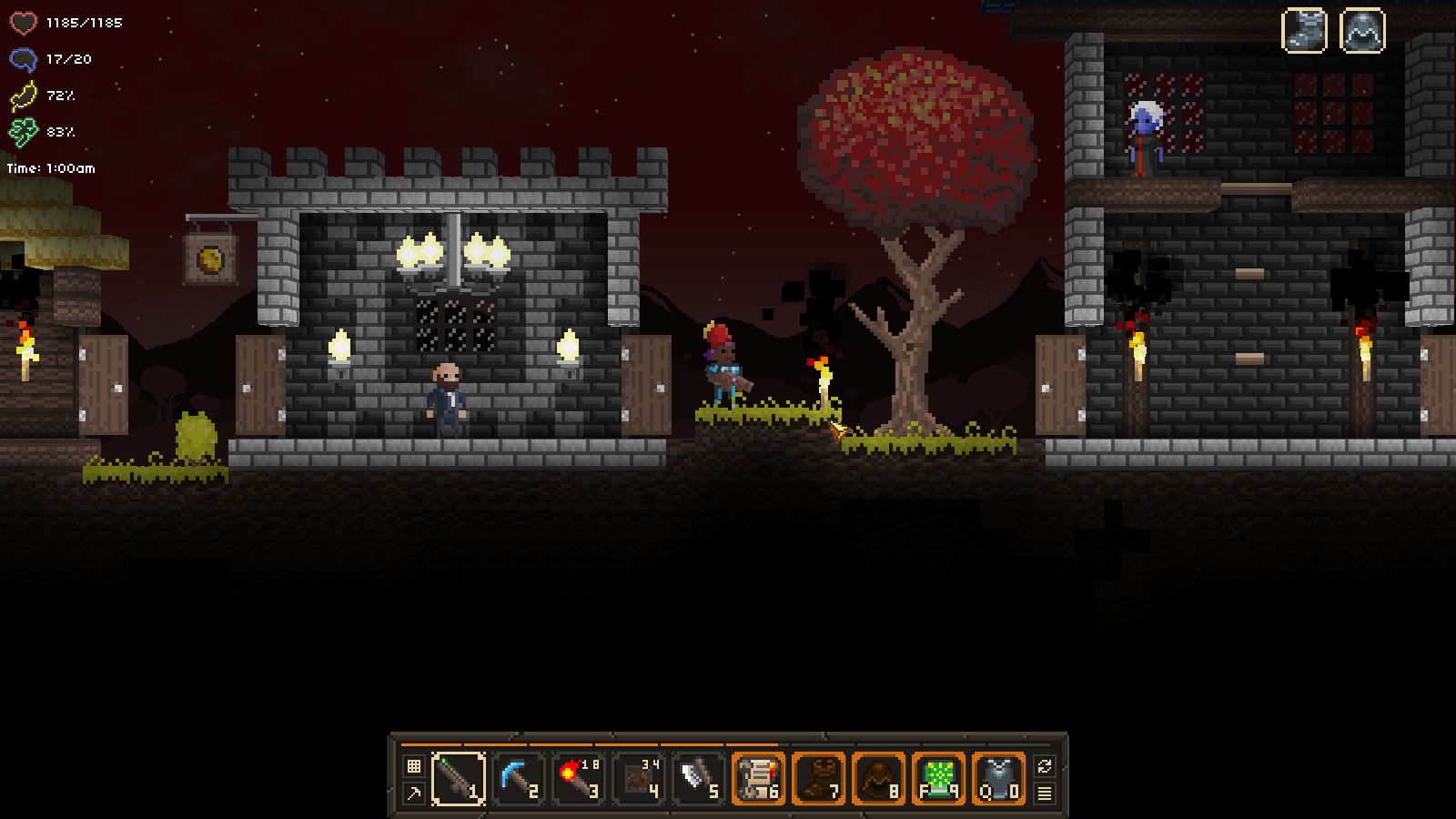 "Though I certainly had creative influence as CEO of Gazillion, I feel like I'm finally right back where I belong -- actually getting my hands dirty and creating great games," Brevik said via press release. "It's humbling going from large teams making content based on huge properties like Marvel to a one-man team with a brand new idea no one has heard of yet -- but I'm loving every minute of the process. It's all very exciting... and a little bit scary, too. I've always been a huge proponent of community involvement in game creation, and I heartily welcome all feedback from players and Twitch-stream viewers -- anything that can make It Lurks Below the best it can possibly be."

A very small closed beta of 200 people will be trying out It Lurks Below this weekend. Brevik himself will also be streaming the game live on the Graybeard Games Twitch channel, for anyone who wants an idea of what this game looks like. Here are the times to catch him:

No word on when It Lurks Below will be playable for a wider audience, but look for Brevik and company to take user feedback into account and come back with release info later. For now, Shacknews is remembering the last time we had a chance to talk to David Brevik and flashing back to an old interview from 2015.