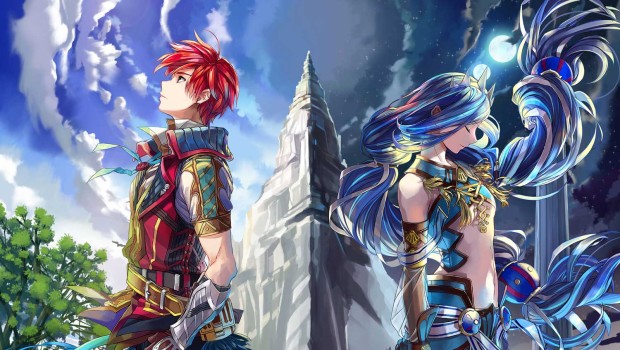 A lot of good news for Switch fans coming out of today's surprise Nintendo Direct Mini. New titles were announced, release dates were confirmed, new DLC for some popular and the Dark Souls port was confirmed just to name a few highlights. On top of all that, it was revealed that long-running action RPG series Ys' latest installment Ys VIII: Lacrimosa of DANA would be getting a port as well this summer.

From the press release: "When the passenger liner he , the adventurer Adol drifted to a deserted island inhabited by vicious creatures that have evolved in many different ways. To survive, Adol must gather fellow shipwreck survivors and build a base. High-speed battles require players to change between three types of characters at a moment’s notice. The epic RPG launches Nintendo Switch this summer."

Ys VIII has been out on the PS4 in the US since last September and has garnered the favor of both fans and critics alike. Along with the Switch port later this year, Lacrimosa of DANA is scheduled to make its debut on PC later this month.