Nintendo went into 2018 knowing how much its fanbase wanted to see a new Nintendo Direct. And while the company didn't have a full Direct to reveal, it did offer up a mini-version of its video presentation.

This came mostly out of the blue, so many Nintendo fans were caught off-guard by the sudden news blast. So for those who missed it, Shacknews it here to offer a recap, directly to you, in the order revealed. 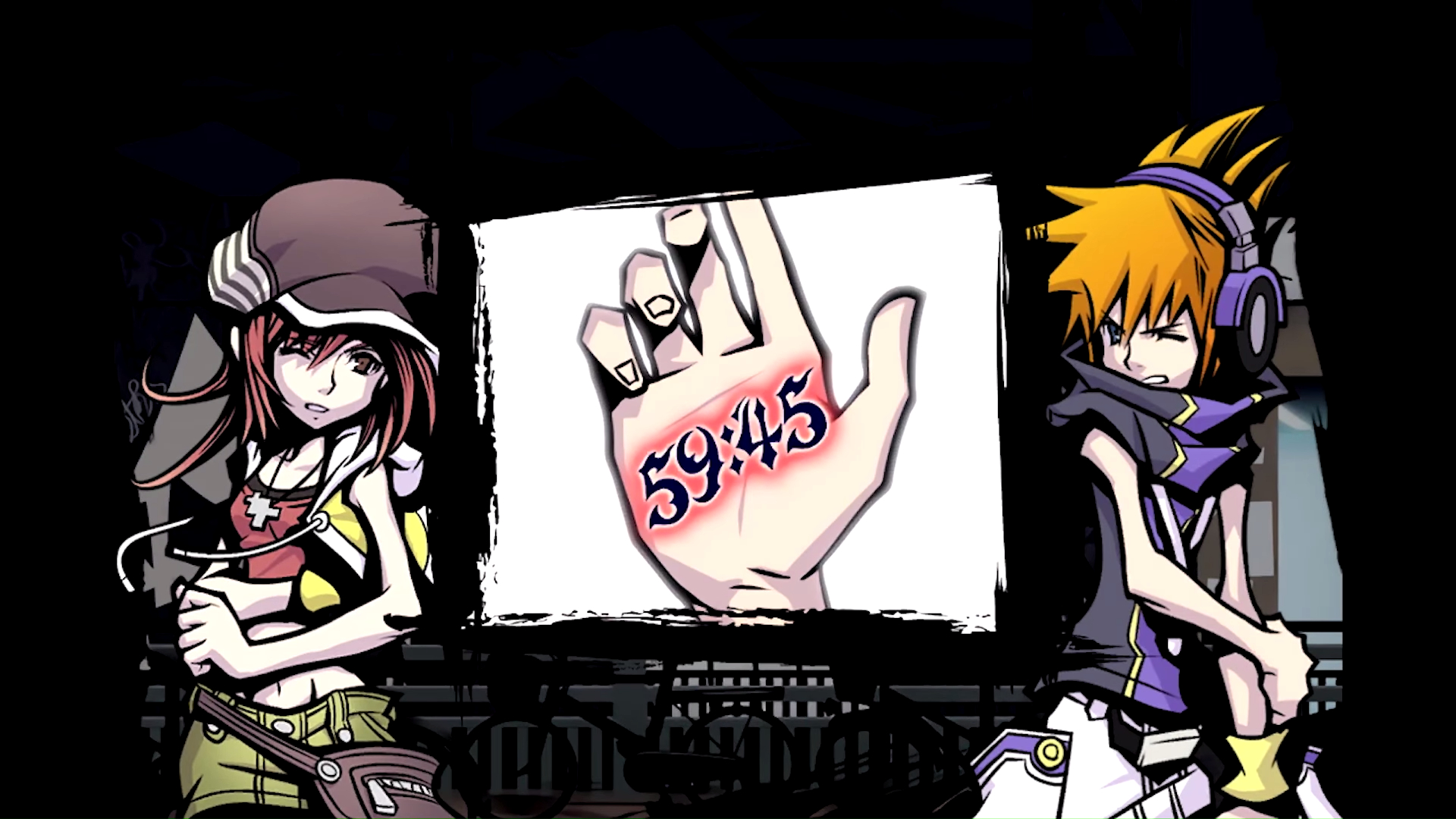 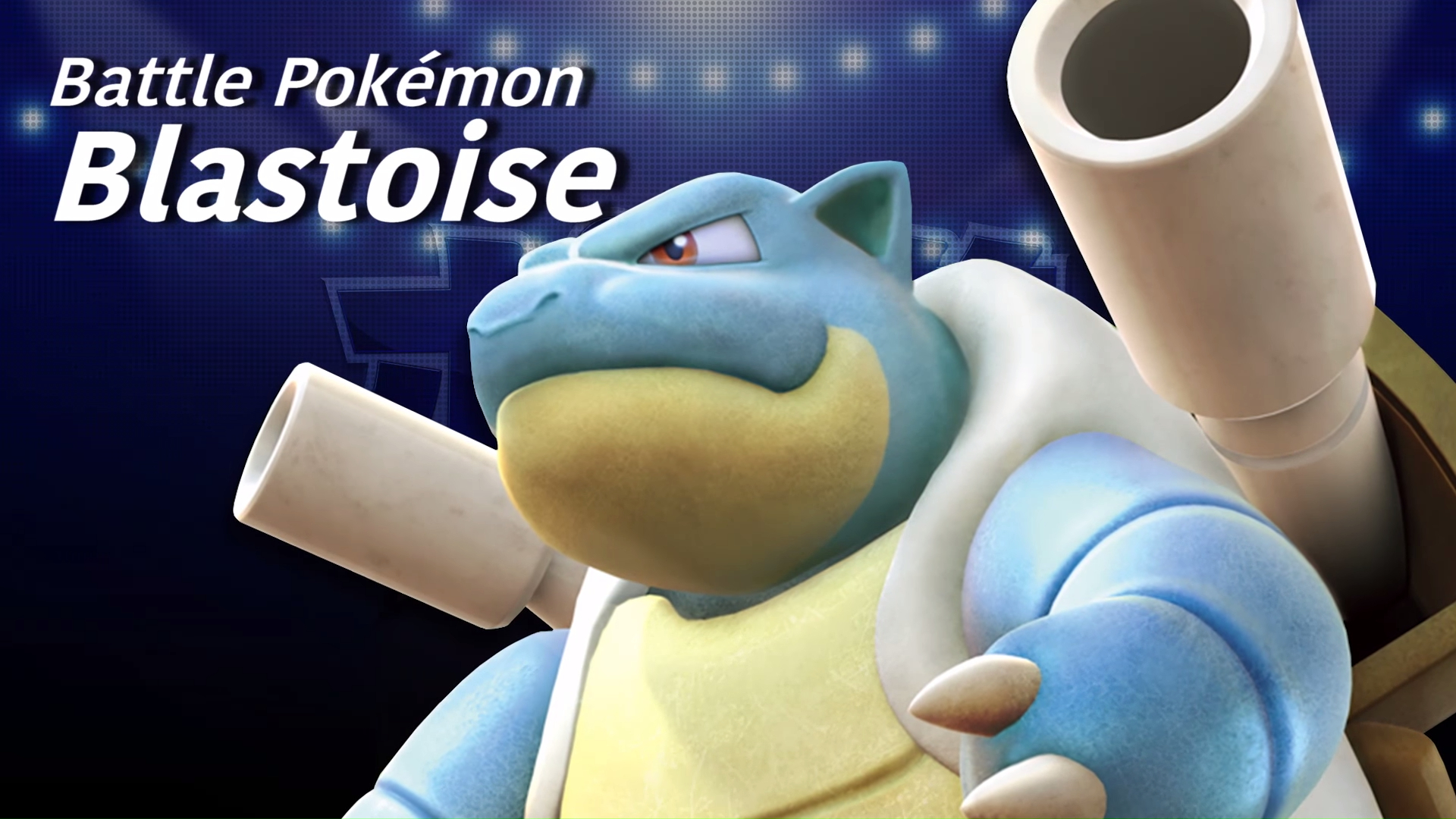 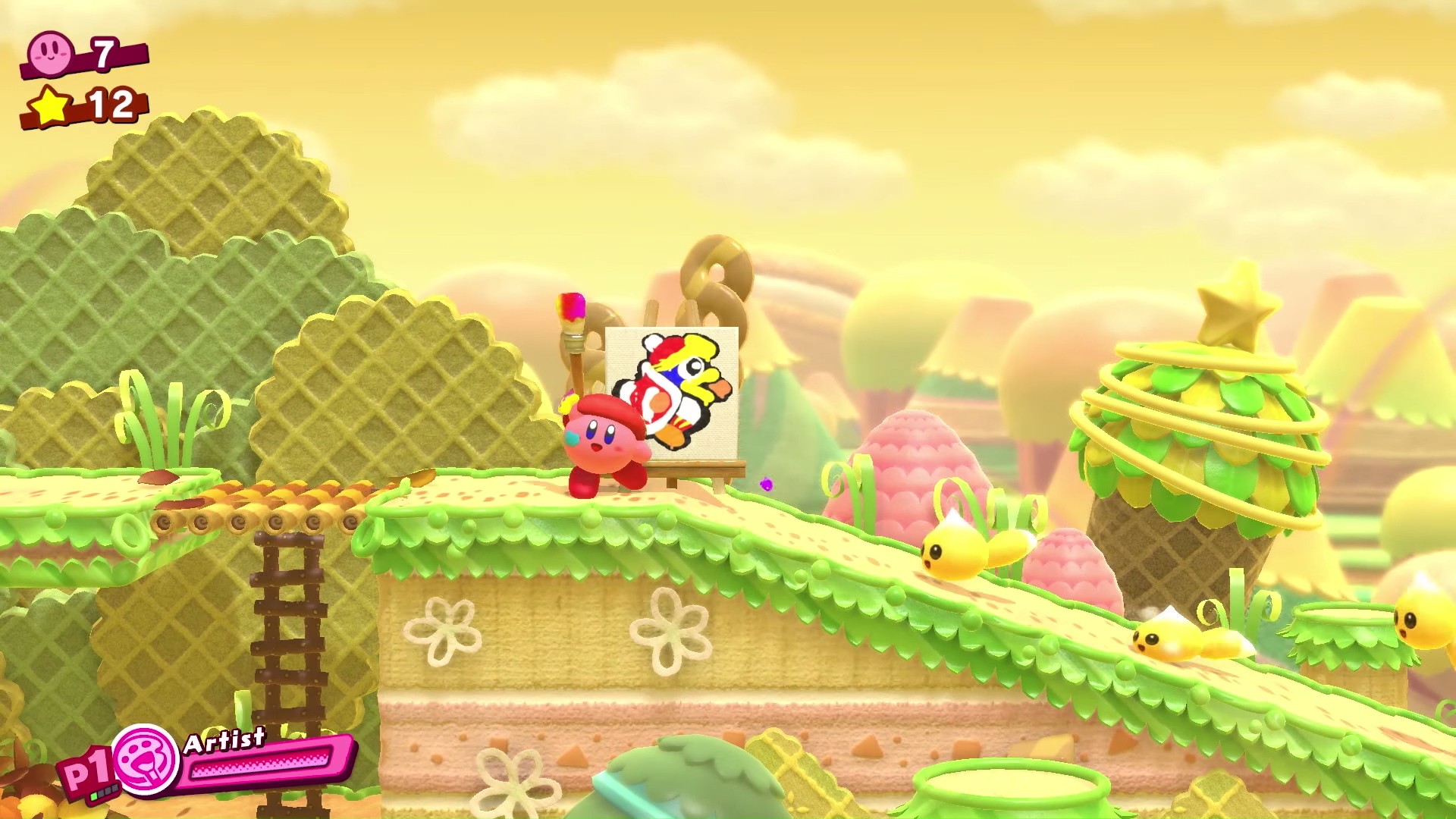 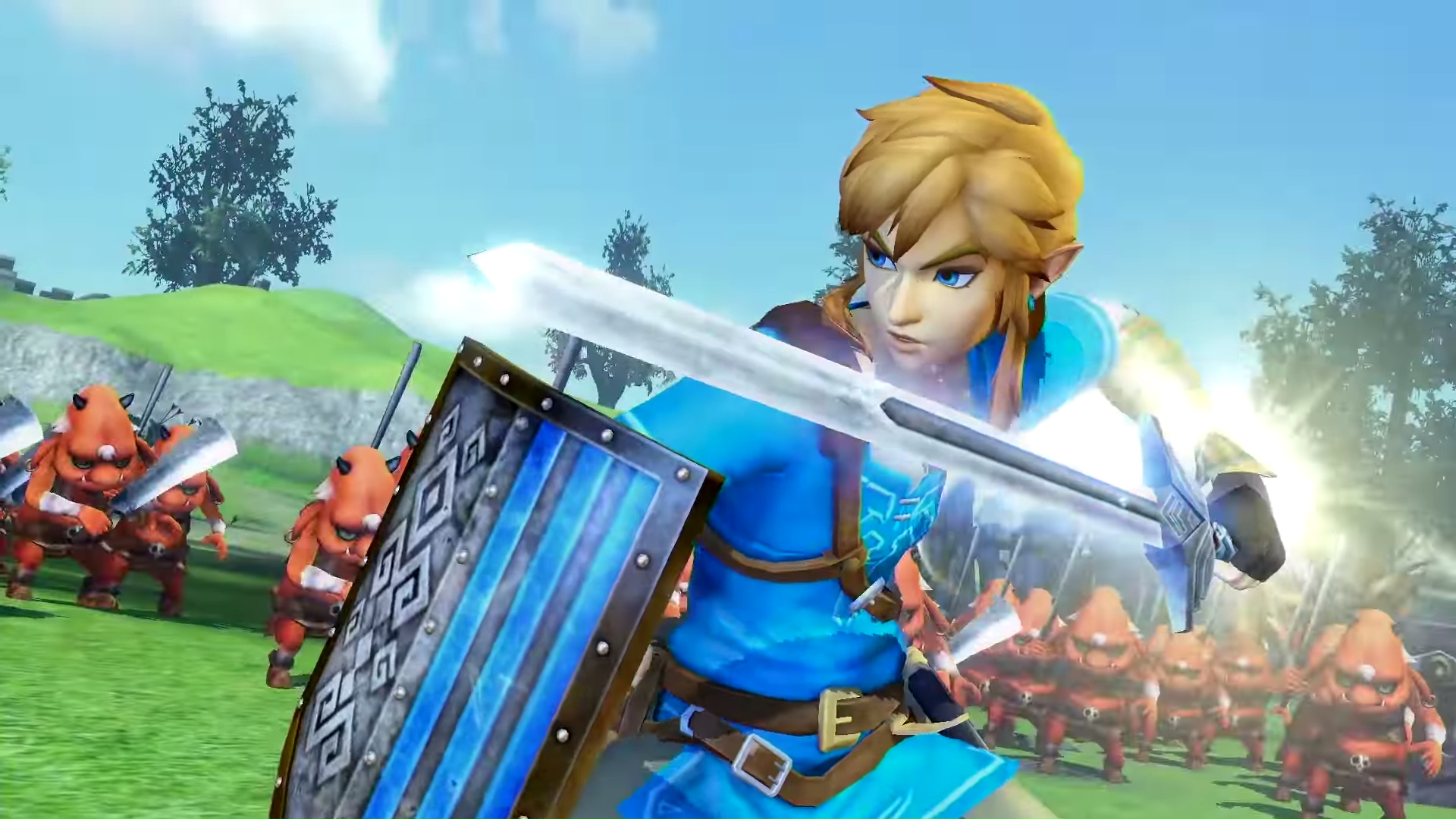 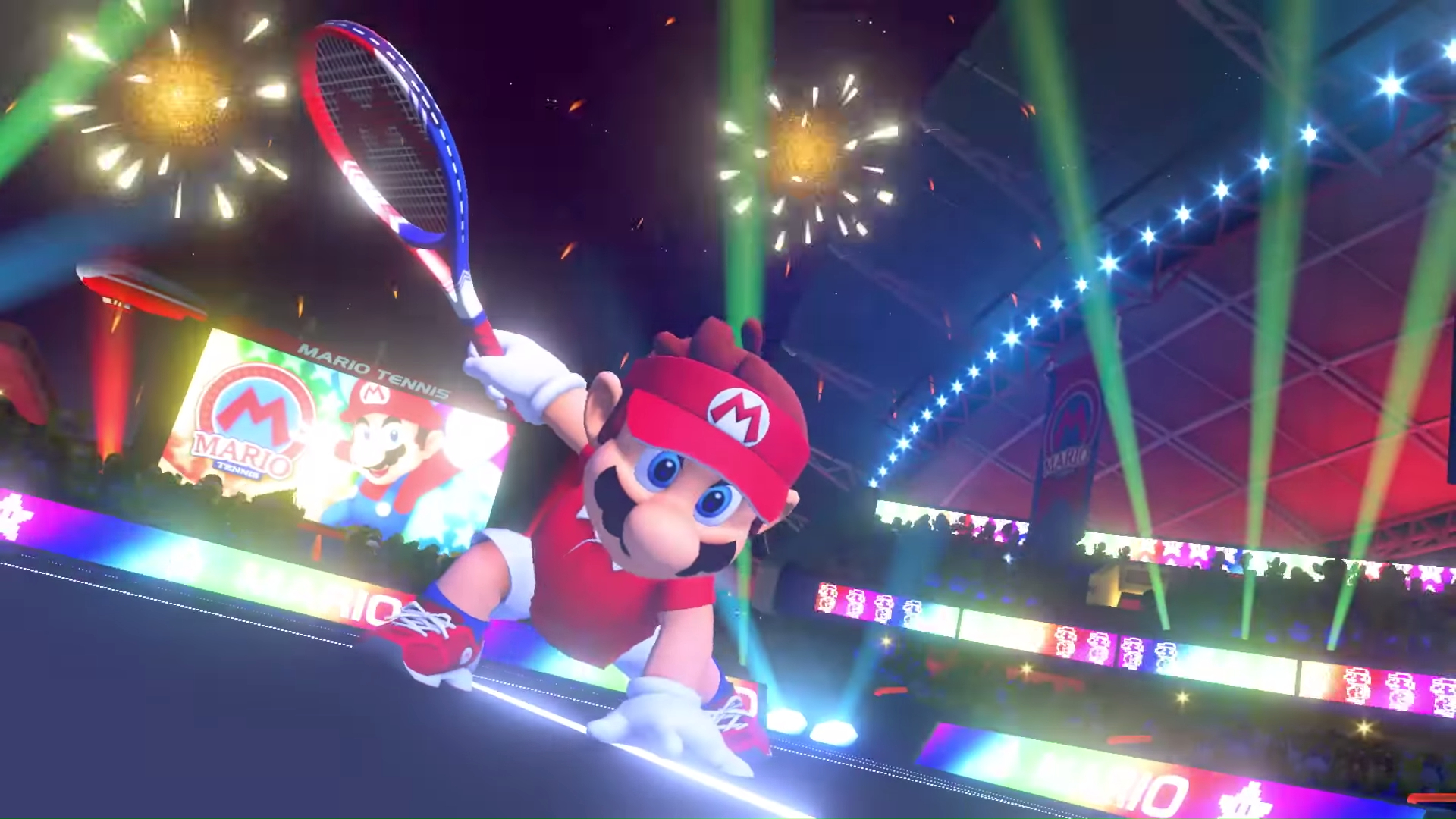 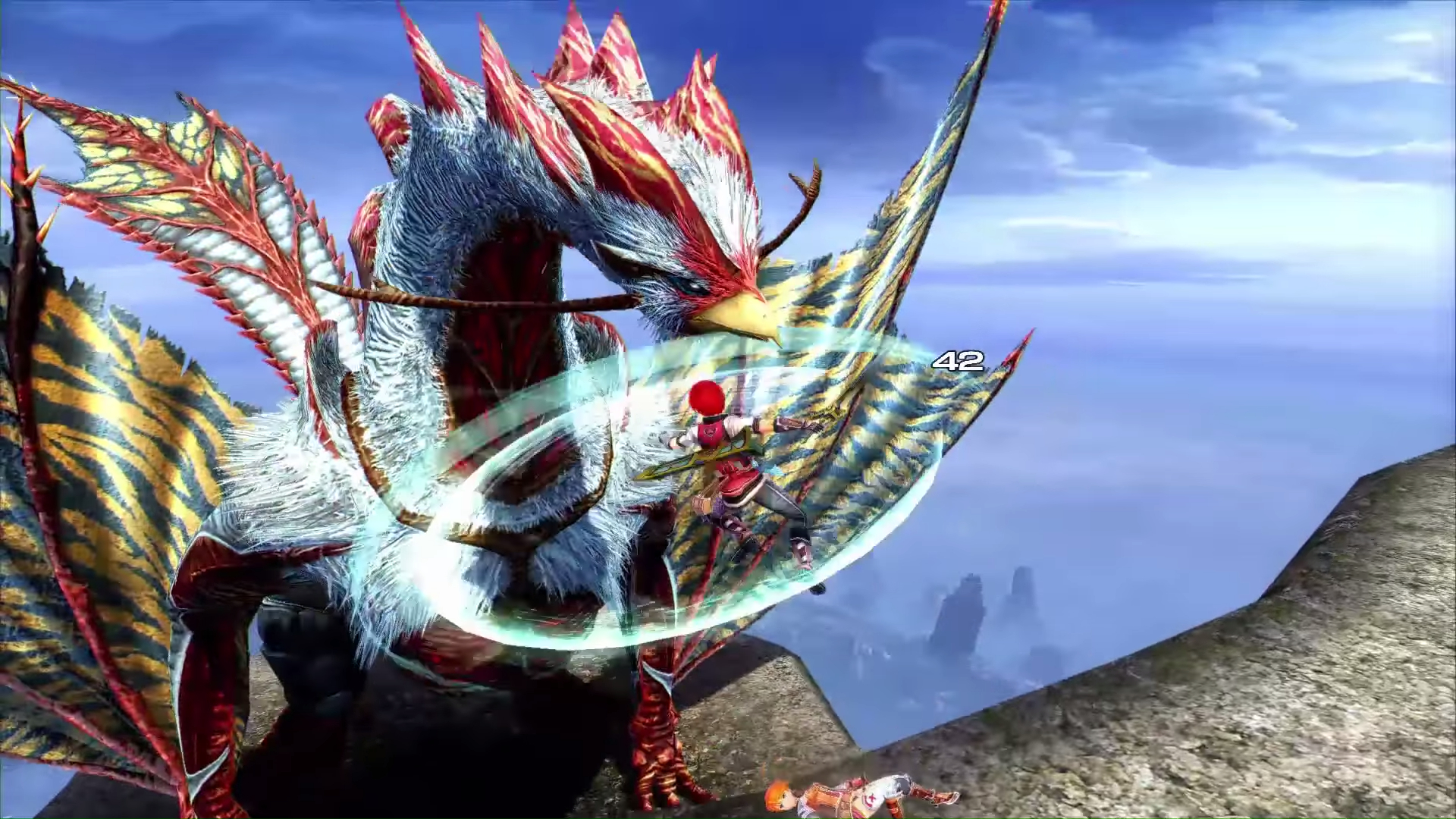 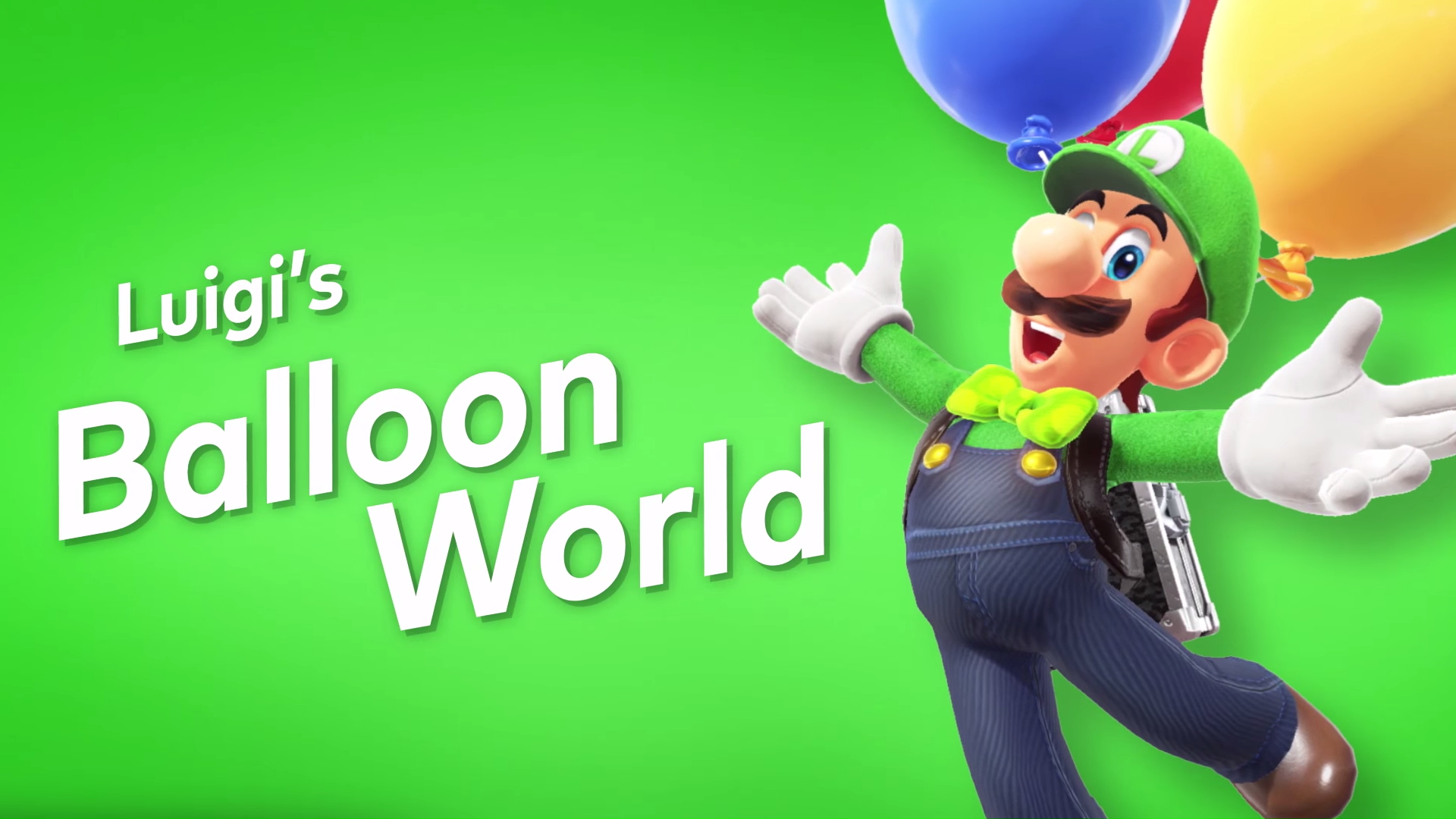 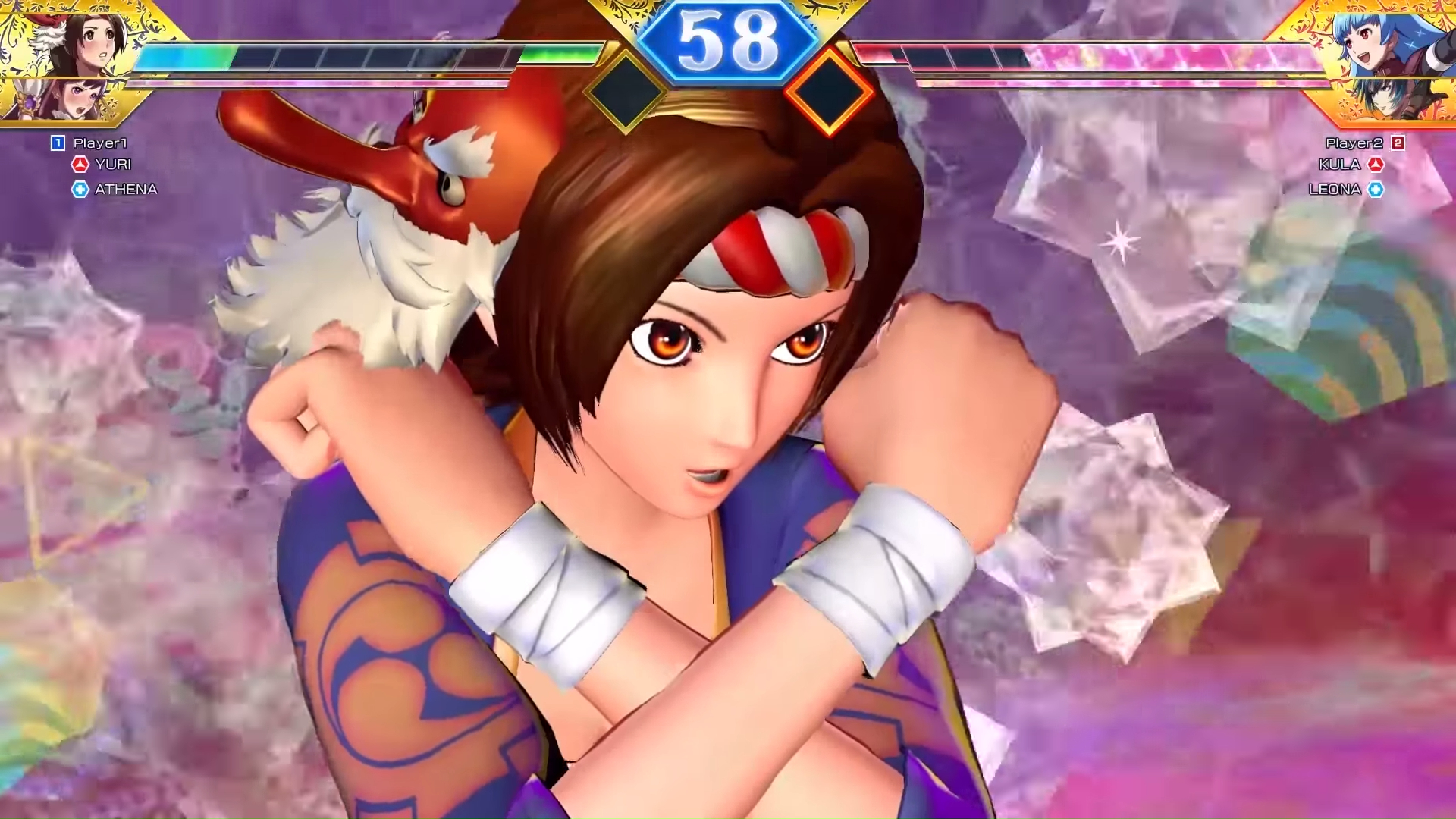 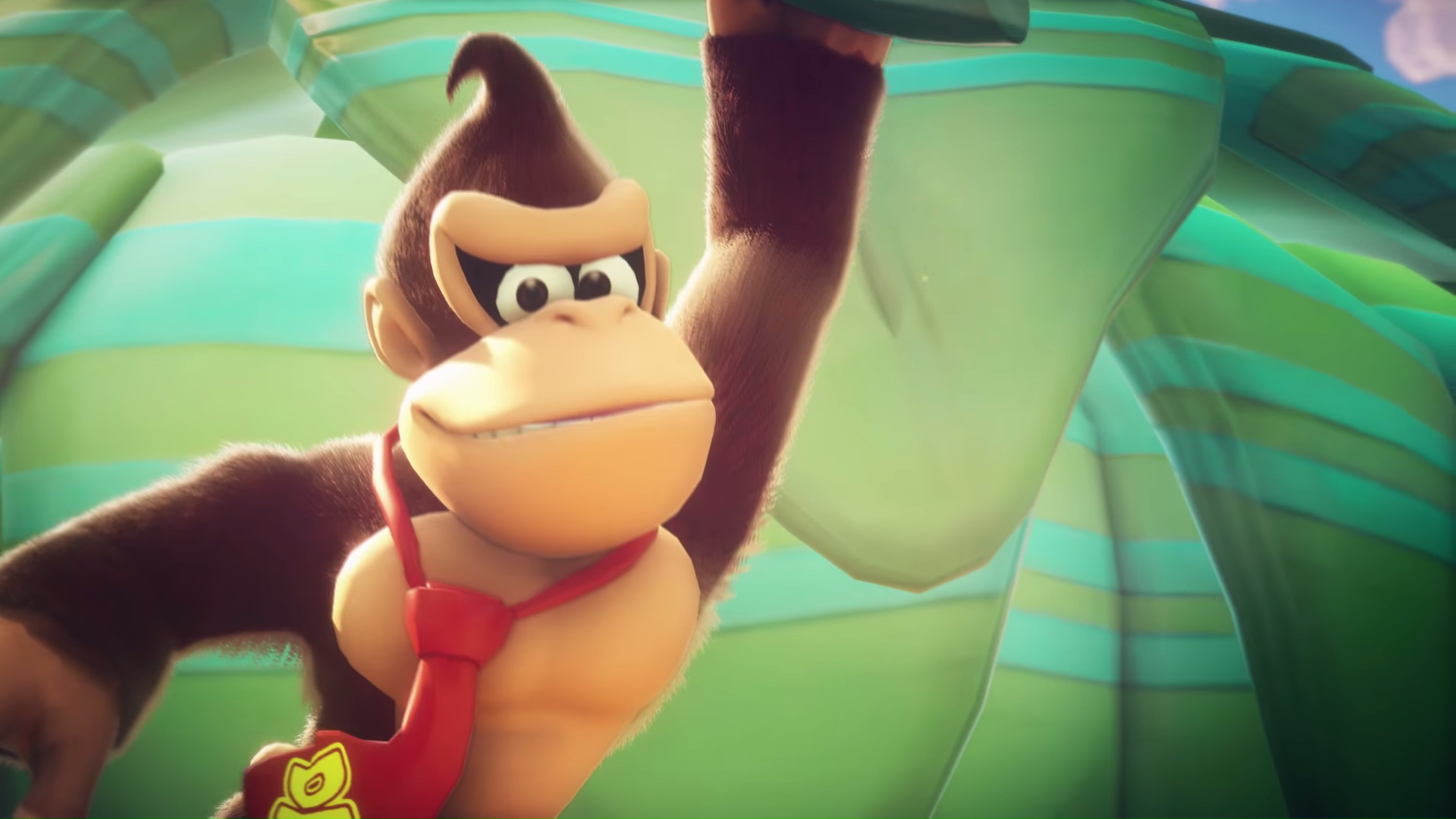 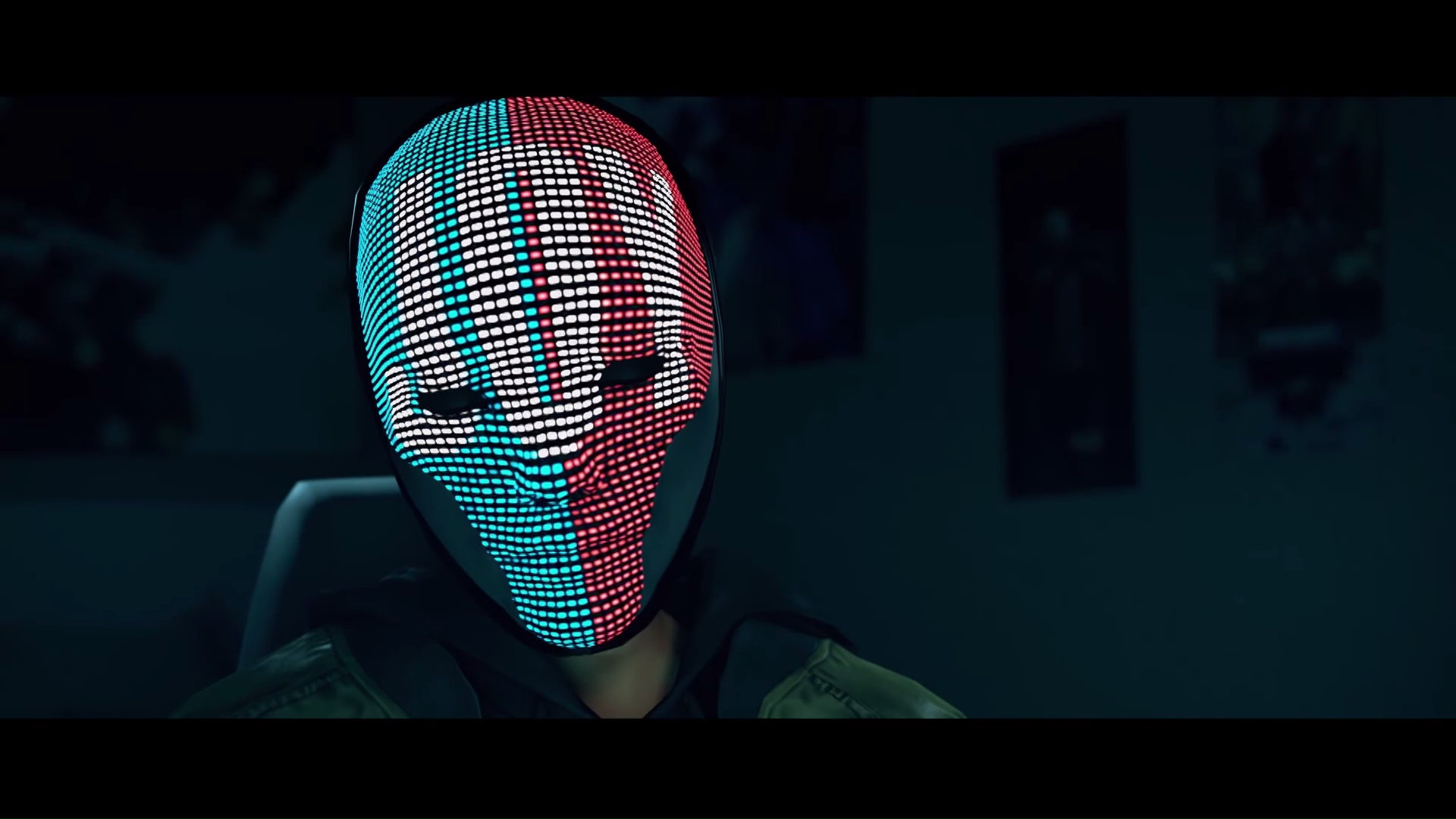 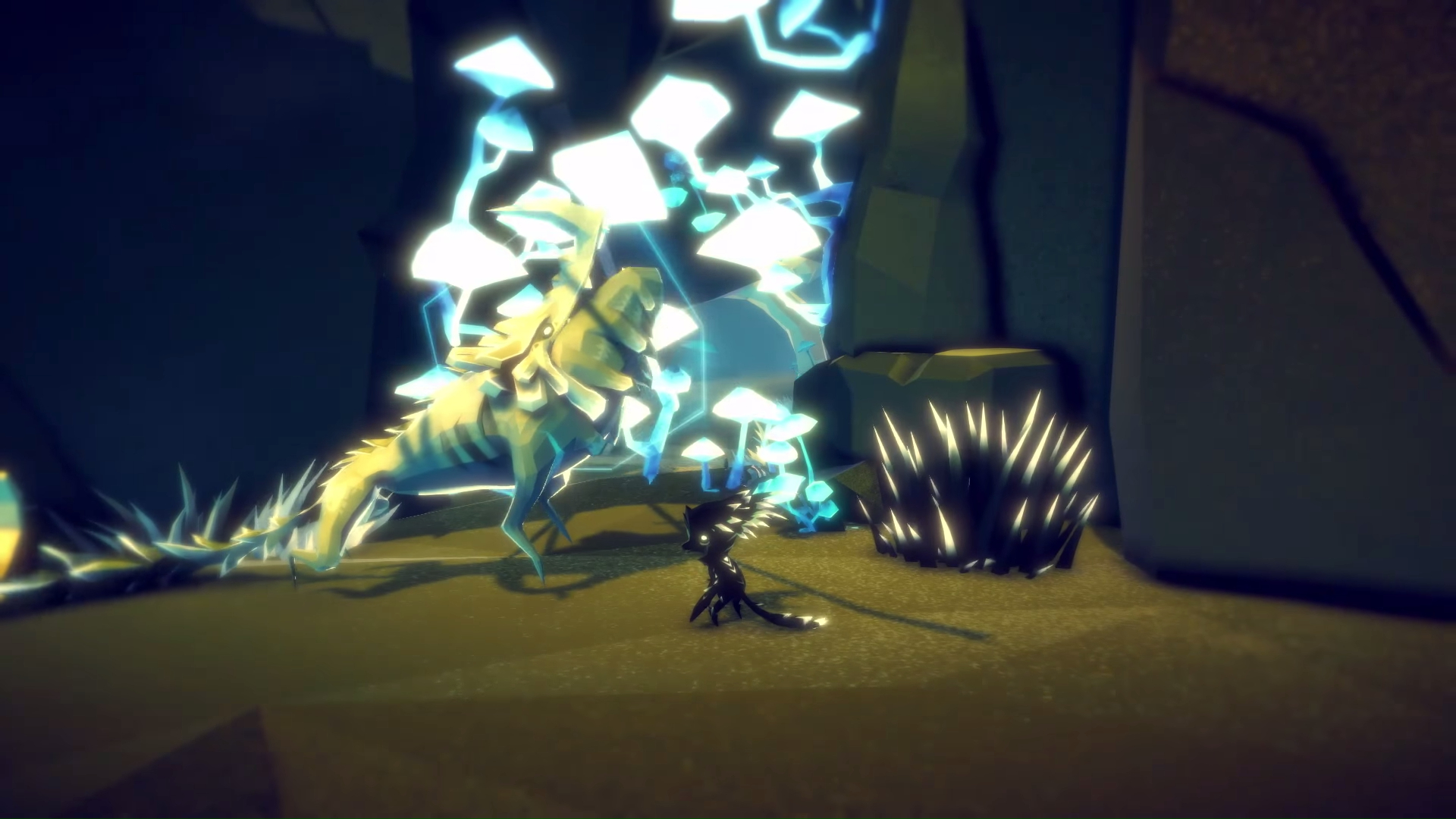 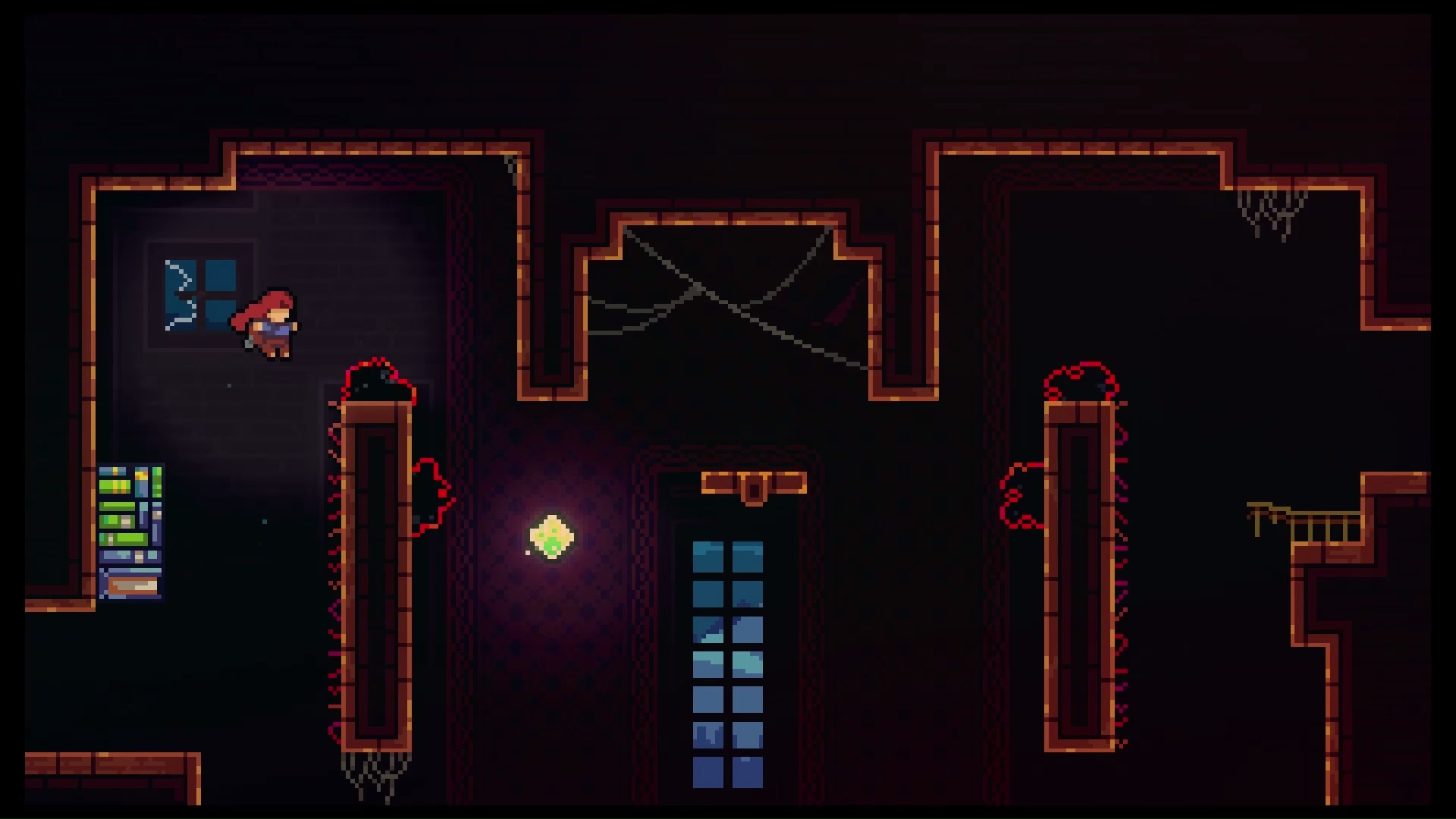 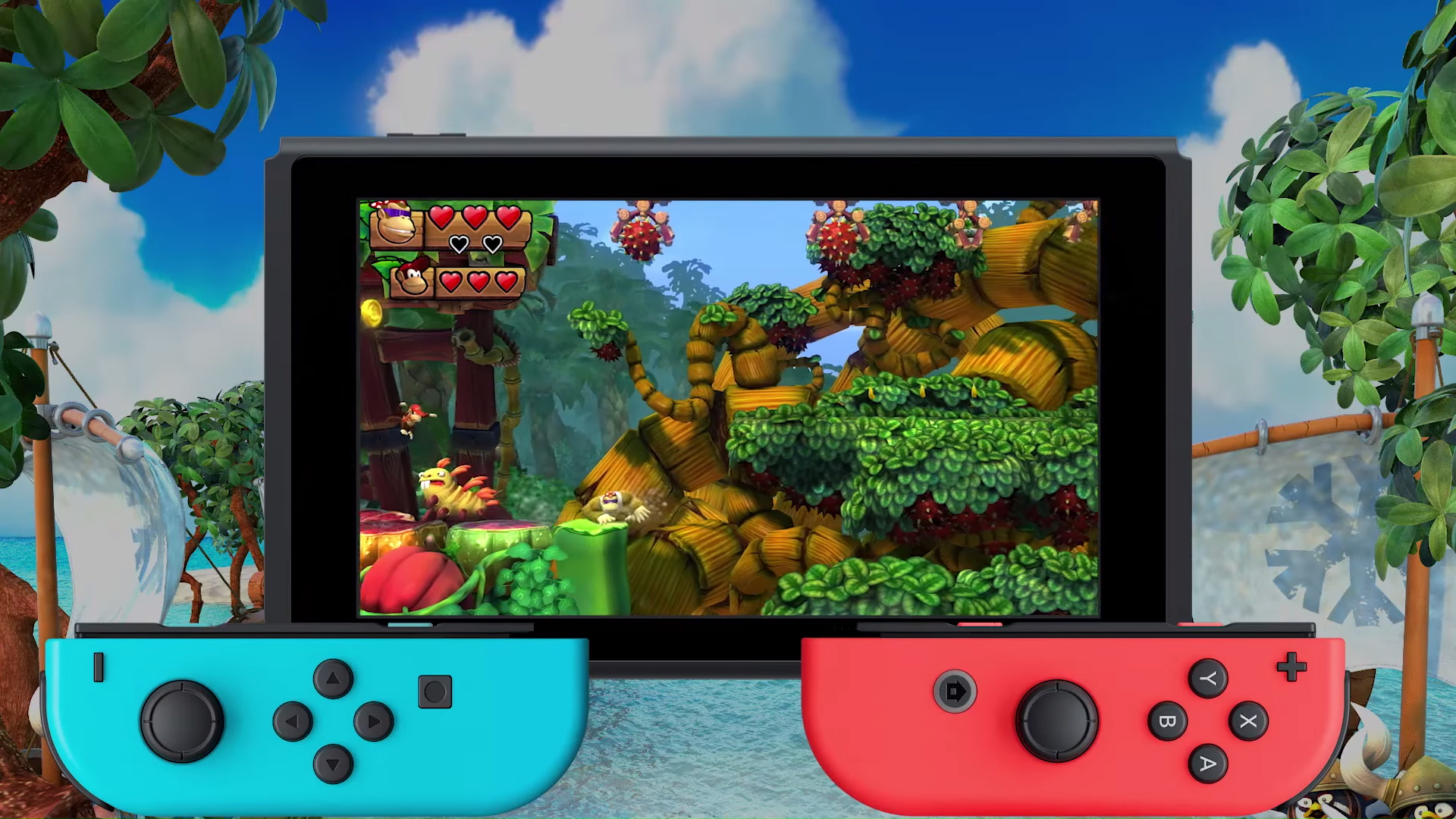 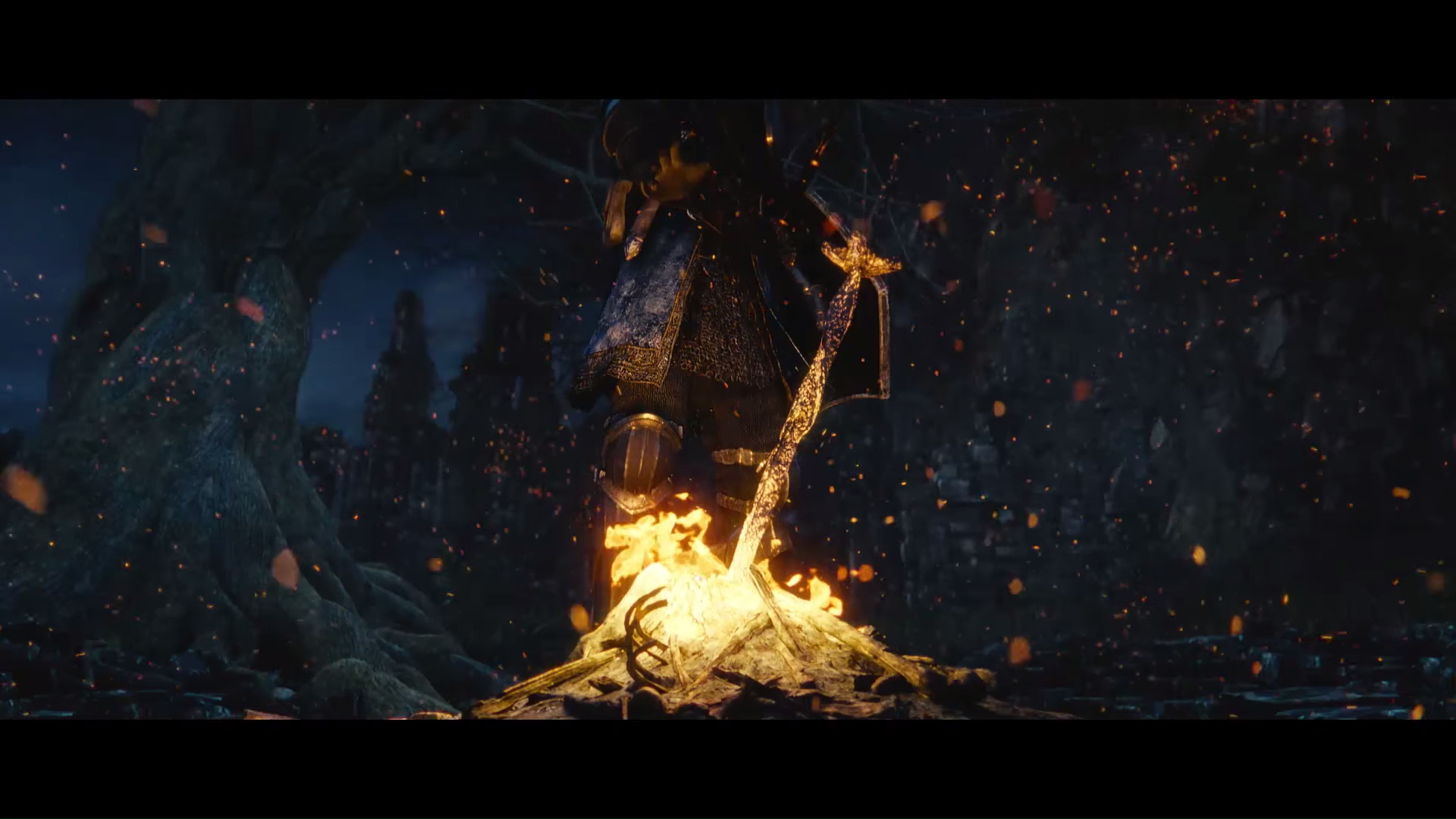 And there you go, you're all caught up! What are you looking forward to? Join the conversation and let us know in the comments.