The VR market in many ways is still a burgeoning industry, rife with opportunities for new manufacturers to enter the arena. While many game fans were first introduced to virtual reality headsets through PC-based products like the Oculus Rift, others got their first taste through the likes of Google Cardboard, an inexpensive mobile setup that eventually paved the way for Daydream VR, the company's latest virtual platform. Now, technology manufacturer Lenovo is jumping into the Daydream arena with a new standalone headset called the Lenovo Mirage Solo.

Like other standalone VR systems, the Mirage Solo is able to give users a proper Daydream VR experience without the need for a Daydream-compatible mobile phone. The headset is powered by a Qualcomm Snapdragon 835 processor and will contain a 5.5-inch LCD screen offering a resolution of 1280x1440 per eye. The device will also be packed in with 4GB of RAM, and will offer up 64GB of on-board storage that will be expandable thanks to its built-in microSD slot. Lenovo estimates that it will be able to provide around seven hours of battery life from one charge, too, which is around or possibly even better than most users would get from using Daydream apps on their mobile phones. 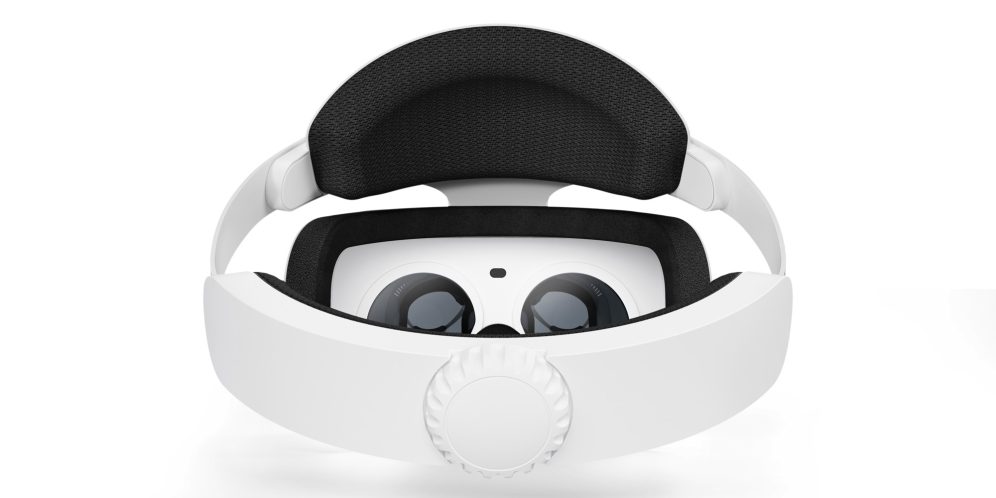 Unlike some mobile-based VR headsets on the market, the Mirage Solo is able to track a user's movement in real-time thanks to its unique WorldSense tracking system. Making use of the headset's front-facing cameras, users will be able to move around a 5-foot virtual play area. While it's not exactly a huge amount of room, it should provide for additional immersion in the latest Daydream applications, and may make up for the Mirage Solo controller's lack of motion-based technology.

Expected to launch around the second quarter of 2018, the Mirage Solo will reportedly cost about $400, which puts it into direct competition with the likes of the Oculus Rift or PlayStation VR. At that price, it seems like the headset might be asking too much of potential buyers, but it's worth remembering that the Daydream library of applications and experiences otherwise is constantly growing, and users shouldn't have to look hard to find fresh Daydream VR content.