Another week has drawn to a close, and with us being so close to the end of the year, there haven't been a lot of big headlines to pop up over the last few days. That's not going to stop the knights of Modojo, of course; we've still got plenty of news and announcements otherwise for players of the mobile and portable dispositions.

Before we get into the details, though, we'd like to take this opportunity to thank each and everyone here for remaining a true Shacknews fan. We couldn't do it without you guys, and seeing as how this is the season to be gracious and grateful, we wanted to extend our thanks.

Now, onto the news! 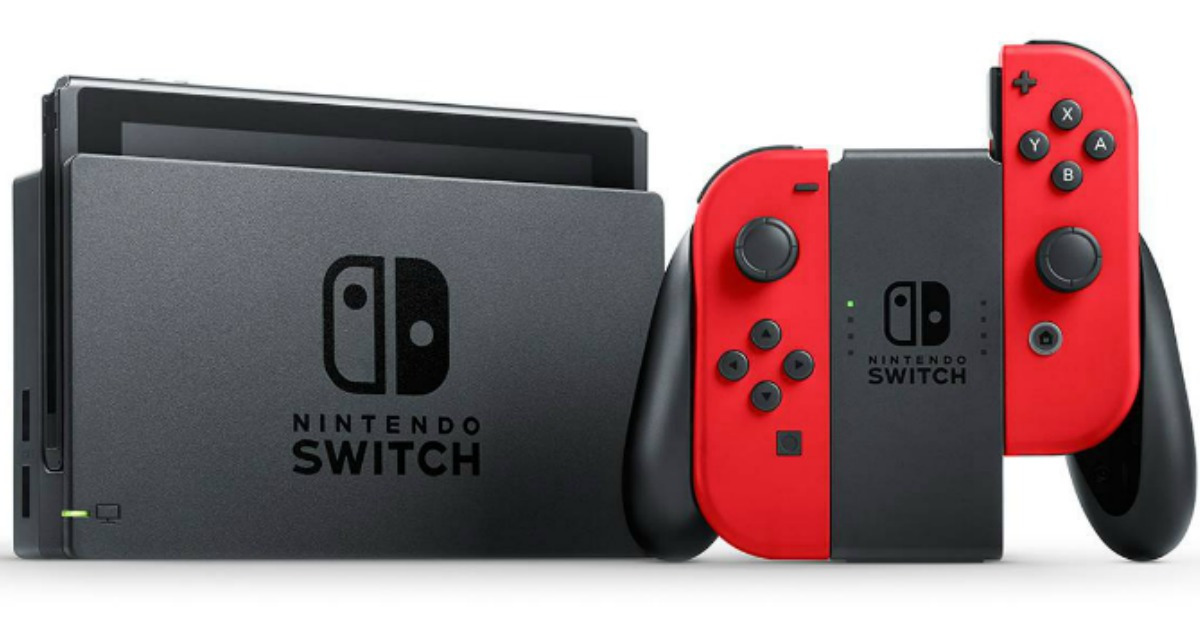 Closing Out The Year

The fine folk over at Shacknews have been busy preparing loads of great Best of 2017 content, and without going too far into spoiler territory, it's safe to say that Nintendo has managed to snag away some big accomodations this year. And, as it so happens, Big N has provided us with some of the biggest stories to release this week.

Firstly, portable fans keen on the New Nintendo 2DS XL will likely have heard about the new Special Pikachu Edition 2DS. It's a rare sort of console, bearing a striking yellow color scheme and a cute likeness of Pikachu on the top cover. It's not currently available in the United States, unfortunately, but we've got our fingers crossed that it will get here soon. As for the Switch itself, Nintendo's hybrid system is about to shatter the all-time sales record of the Wii U, doing in ten months what the previous system only managed to do in five years.

Back to the topic of Pokemon, Pokemon Go players on iOS have exclusive new AR features to look forward to, the likes of which being based on Apple's ARKit framework. It's nothing huge, but the subtle changes may be enough to bring AR-based visuals back into the fold. Also, speaking of the power of iOS 11, developer Aspyr Media has managed to port the full version of Sid Meier's Civilization VI onto iPad. This is an impressive accomplishment, and players can pick up the game through the holiday season for half the normal rate.

For players who aren't rocking iOS devices, Tencent has finally dropped uber-popular MOBA Arena of Valor onto American devices in what's currently being dubbed a soft launch. It appears to be a full game, so we're not sure where the soft launch designation comes from, but we aren't exactly complaining. There are new Switch games on the horizon, too: Dragon Quest Builders will be coming to the Switch in the coming months, as will the prison-breaking action of The Escapists 2, which got a release and pre-order date reveal earlier this week.

Lastly, we know a lot of players are going to be giving or receiving Nintendo Switch systems this year, and there's no better accessory to give than the gift of protection. Fortunately, we've got the best choices in covers and cases featured over on our list of the best Nintendo Switch cases of 2017.

That's it for us this week, everyone. Stay safe over the holidays, and we'll see you all very soon.