PlayerUnknown's Battlegrounds looks more and more unstoppable each week. The Steam concurrent player crown is their's (for now) and they've sold over ten million units. The developers of the popular Battle Royale recently declared they'd be focused on more dense updates instead of putting out smaller fixes and the first patch from this ideal is quite the doozy. Coming sometime this month, PUBG will be adding a new town, new weapon, the fog weather effect, and much more. 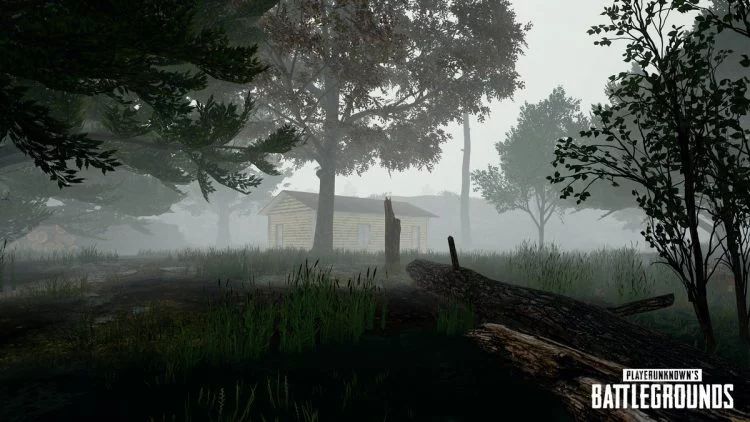 The report on the new patch comes by way of VG247 and they did a dive into the patch notes made available as it hit the test servers. The desert map doesn't make an appearance but players will be treated to the new semi-automatic Mini-14 rifle, the Tommy gun is removed from care packages and is a world spawn, and the previously teased fog effect is going live. The full list of additions are below and graphics optimization is included, but be sure to check out our PUBG Graphics Guide to get the best FPS performance you can manage.

Pac-Man is officially in Minecraft as of today