After its strong release last holiday season, Final Fantasy XV will be arriving on PCs soon under the name Final Fantasy XV Windows Edition. Unveiled at Gamescom, Square Enix’s popular RPG series about androgynous teens and saving the world is getting a host of new graphical features that promise to make the PC release the ultimate way to enjoy the game.

Final Fantasy XV Windows Edition will be getting some special attention from the folks at nVidia as well. The game will feature support for nVIdia’s Ansel screenshot technology, Shadowplay Highlights for automatic capture of important in-game moments, and support for all of the GeForce Experience features.

Additionally, the PC version of FFXV will sport some state of the art graphics enhancements not seen on the console release, including nVidia’s Hybrid Frustum Traced Shadows (HTFS), Voxel Ambient Occlusion (VXAO), Turf Effects, Hairworks, nVidia FLOW smoke effects, and full HDR support. HTFS shadows first appeared in a patch for Ubisoft’s The Division and VXAO debuted in a patch for Rise of the Tomb Raider. 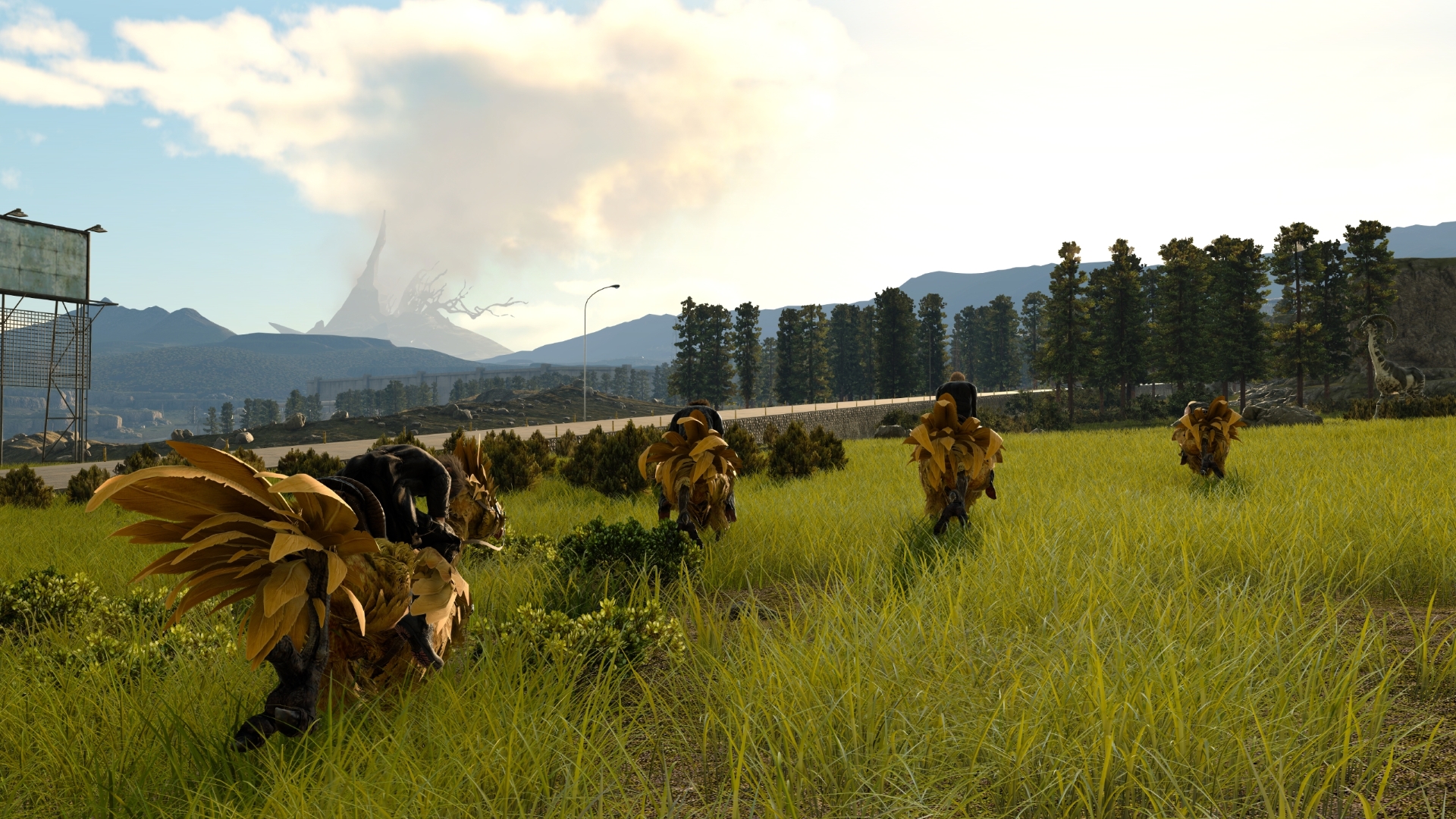