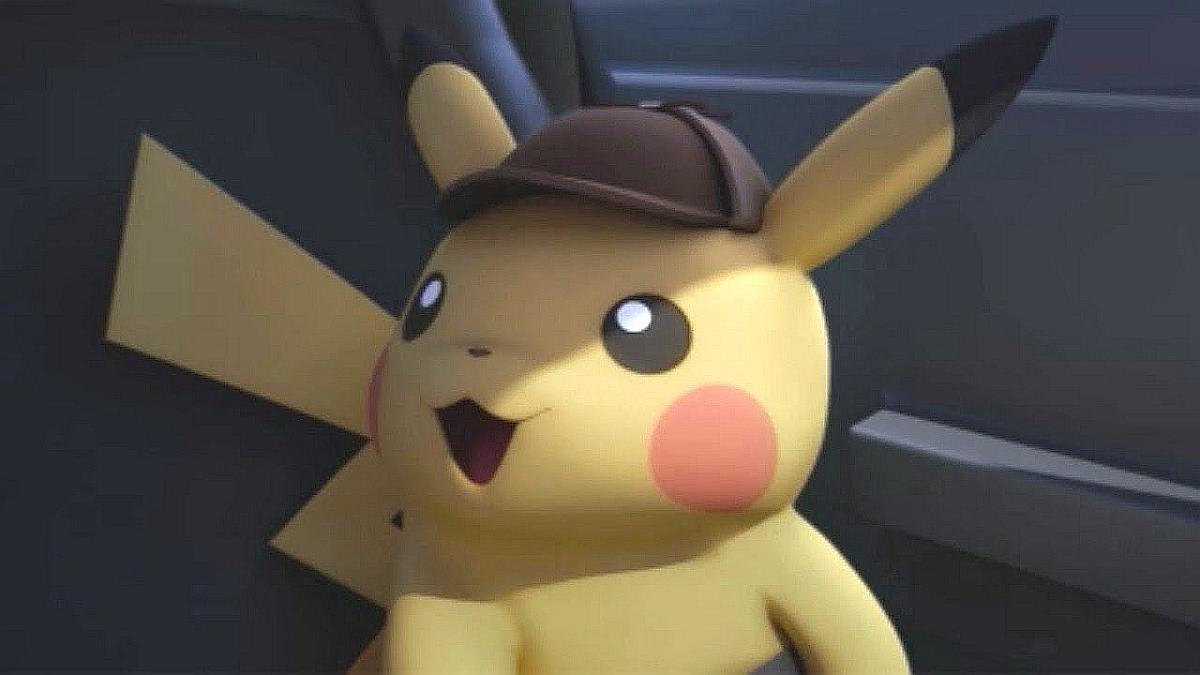 Nintendo will be having a new Nintendo Direct tomorrow focusing on Pokemon, just ahead of E3 next week, but they aren't spilling the Poke Balls yet on what exactly will be talked about. So we'll have to play private investigator do some speculation.

Speaking of PI, what about Detective Pikachu? We haven't heard anything about that other than a live-action movie that was beginning production sometime this year. The game launched on 3DS in Japan in January of last year, but both Nintendo and The Pokemon Company have been mum on a Western version. E3 is a good time to correct that oversight.

Could Pokemon Stars finally be getting an unveiling a week before E3? Pokemon Stars is the codename for what many expect to be a version of Pokemon Sun and Moon for Nintendo Switch. Several reports have said the title was expected to launch within six months of Switch's launch in March. And then there is the issue of whether there would be any Switch-specific content as well. Hopefully, we get more in the stream.

Maybe we'll get more on PokeLand, which currently is in alpha testing on Android devices in Japan through June 9. Could that be coming West as a continuation of the Pokemon Rumble series? Neither company has said whether the game will launch outside of Japan, so a Western announcement would be great.

We could get an update on Pokemon Go, which is expected to launch Legendaries this summer, if a five-word acceptance speech is being interpreted properly. Developer Niantic Labs has been working on regular updates, fixes and events for the game, and even included some Gen 2 Pokemon in a February patch. Pokemon Go will turn one on July 6, so birthday news makes sense as well.

So there is plenty of fodder for discussion tomorrow. If you are a Pokemon fan, tune into Nintendo Direct at 7 a.m. PT / 10 a.m. ET for the livestream. Hopefully it won't be just Pokemon Red / Yellow / Blue on Switch's Virtual Console.