Everything We Know About Destiny 2 (So Far)

Following a mixed reaction to Destiny in 2014, Bungie seems poised to sand down rough corners and polish its massively multiplayer online shooter to a fine sheen with Destiny 2, due out later this year.

Here's everything we know about the sequel so far ahead of its release on September 8 for Xbox One, PS4, and PC.

While the original Destiny stayed exclusive to consoles, Bungie is looking to expand its player base by bringing Destiny 2 to PC. The PC version will be sold through Blizzard Entertainment's Blizzard Launcher instead of Valve's Steam digital platform. As a result, you'll be able to buy Destiny 2 using World of WarCraft gold.

The downside to Destiny 2 coming to PC is that Bungie hasn't nailed down a release date yet, which means that version could follow the Xbox One and PS4 release on September 8. "We're not committed to a PC date yet, but at Bungie we're totally committed to making a PC build as great as we can," said Destiny 2 director Luke Smith in an interview with PC Gamer. Our partnership with Blizzard and being on Battle.net, we want to make sure that this version of the game has the time it needs to bake in the oven so it's a delicious piece of bread when it comes out." 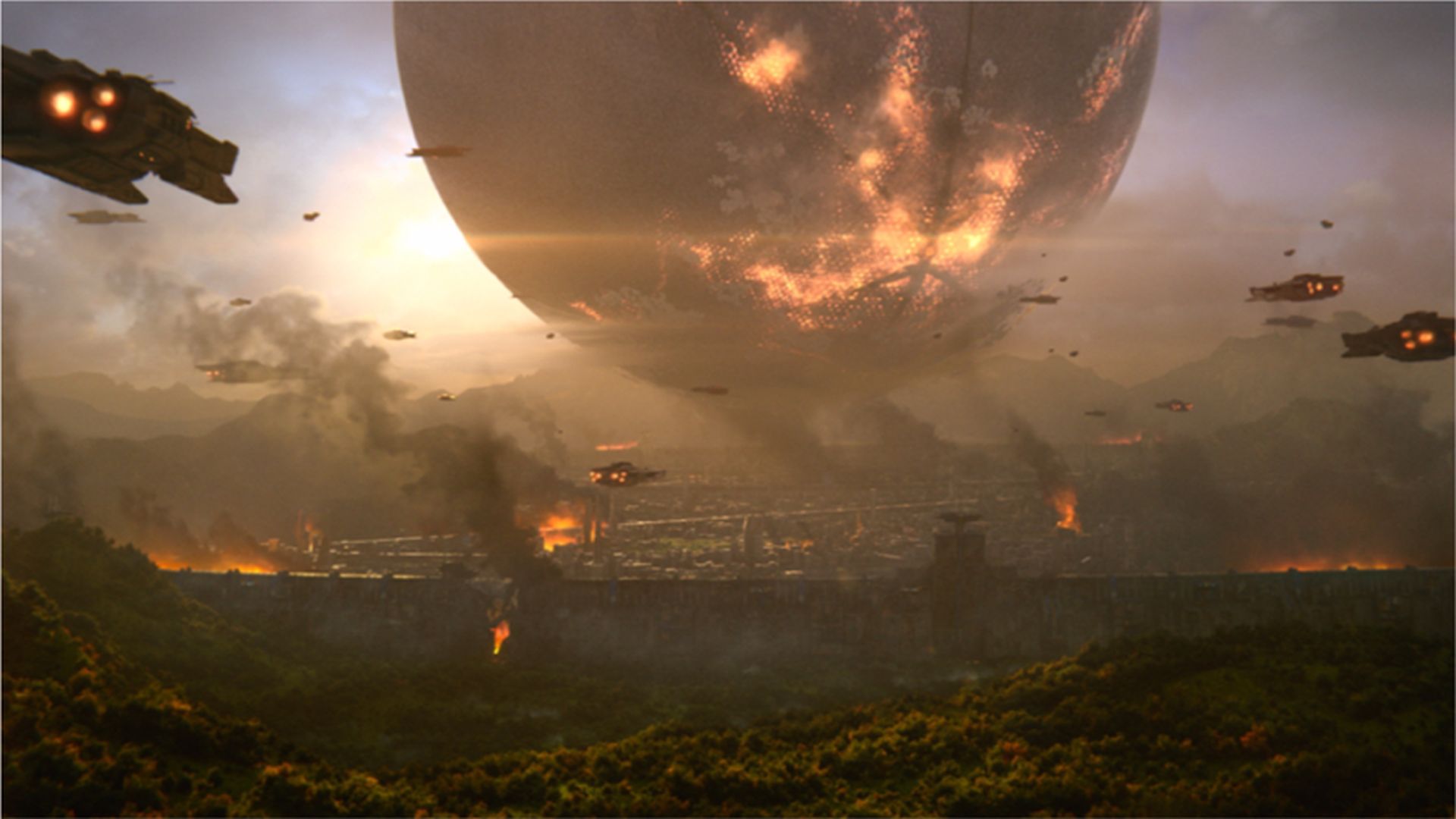 Bungie isn't ready to get into specifics where online architecture is concerned. However, Destiny 2 PC lead David Shaw did confirm to PC Gamer that the game will not use dedicated servers. "We do not have dedicated servers for Destiny 2 on PC," Shaw said. "I can tell you that we have had conversations and we’re aware of—we try really hard to listen to the community and hear what their concerns are, and we try to take those and turn those into the plans."

In order to appeal to as wide a customer base as possible, Shaw went on to say that Destiny 2 on PC won't demand top-of-the-line hardware to play. "So, we’re not announcing a min spec or recommended spec today," Shaw said. "We’ll talk about that in the future. But no, you absolutely won’t have to buy the latest and greatest hardware to be able to play the game and have a fun, quality experience."

If you do have a beefy rig, though, you'll be able to tap into features such as 4K resolution and support for 21:9 monitors.

I'm a loud and proud member of the "bring every single video game ever to Nintendo Switch" club, but a port doesn't seem to be in the cards for Destiny 2. "I think it's pretty unrealistic, given we're an online-only game, right?" Noseworthy told IGN. "The Switch, because it's a portable, and I love my Switch, I've got Breath of the Wild here, I've got it with me. It's incredible, I love the console, but in terms of where it's at, I don't want leave anyone with the possibility of, like, 'it's a thing we'll consider, maybe next year.' There's no plans right now for Switch."

The original Destiny asked you to keep track of allies on your own, lacking built-in support for clans. Destiny 2 will remedy that by offering clan support, as well as multiplayer features such as guided games that appeal to solo players.

By using clans, you'll gain access to "in-game rosters, tools you need to build your fire teams, and custom banners to help you shape your shared identities," according to Destiny 2's Social Lead M.E. Chung.

Where the original Destiny divided weapons into primary, secondary, and heavy groupings, Destiny 2 will use kinetic, energy, and power in its revamped weapons system. The groupings seem to be intuitive, such as sniper rifles belonging to the power category.

Destiny 2 Will Fix What Was Wrong in the First Game

If you liked parts of Destiny and wished the rest of the game carried its share of the weight, Destiny 2 sounds like it should be right up your alley. Bungie's plan is to iterate on, rather than innovate with the sequel.

"Destiny 2 doesn't appear to be a total sea change from its predecessor, but it has taken criticisms to heart and sanded off some of the rough edges that may have turned off prospective players," wrote Shacknews editor-in-chief Steve Watts after going hands-on with the PC version. "It remains to be seen if the progression loop is equally refined, but Bungie has shown a capacity to learn from its mistakes. Destiny 2 is a smarter version of the game we began playing years ago, and that's exciting even without the element of surprise."