Outriders is out now, and despite server issues, my friends and I have had a lot of time to fiddle around in it. The game is fun. I enjoy it for all of the reasons I enjoyed Remnant: From the Ashes, but with the pedigree that launched Bulletstorm and Gears of War readily apparent here. This is not a review though. That's on the way. This is about Outriders' classes.

It's easy to be frozen up in the choice at the start and moreso because currently Outriders doesn't let you change your class after you've made your decision. You're stuck with it on that character. Bummer, and I think that will change in time, but for now it is what it is. And so I thought I'd lend some aid in choosing by discussing what are the best and worst aspects of each character, what makes them a firm choice and where they falter for both co-op and solo aspects. This is definitely my personal opinion, but if it helps players towards their choice, I'm happy to help out. Here we go. 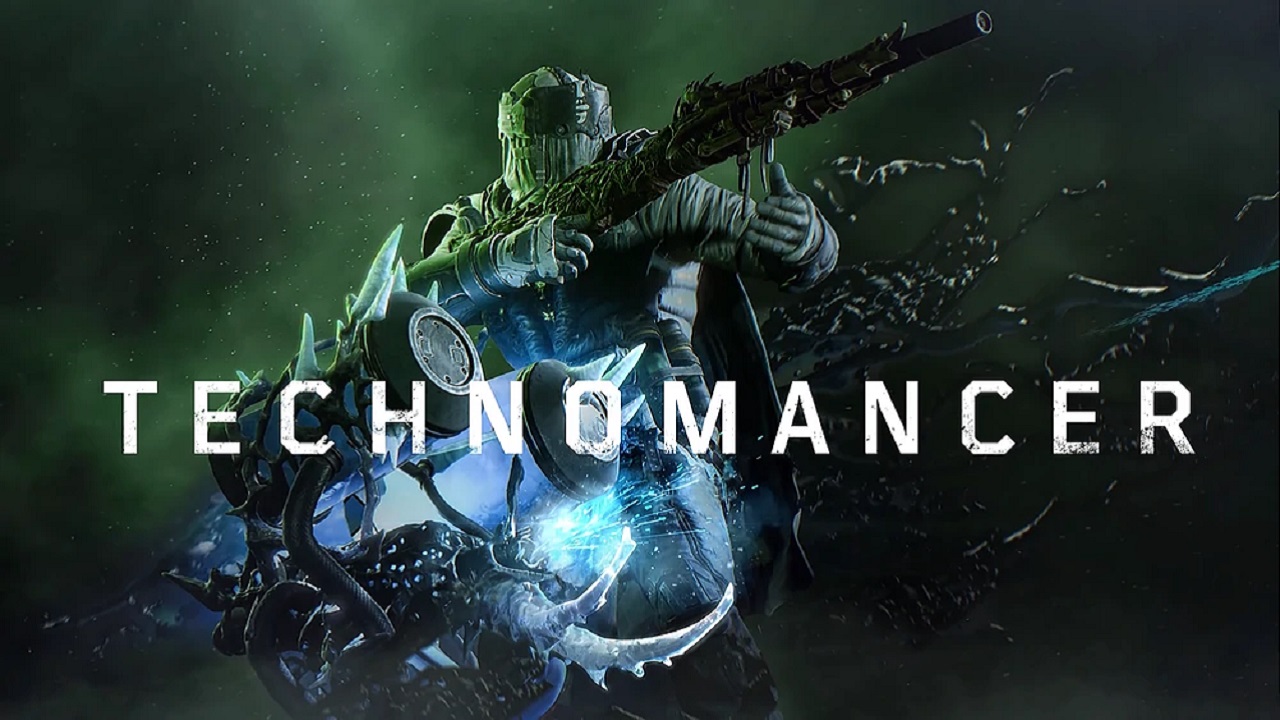 Simply put, the Technomancer is the long range support class, and everything above should tell you why. They are excellent for offering damage supplements, distracting enemies from your friends, pushing enemies out of cover, and interrupting bosses from casting their big attacks. You can even play healer later on with an ability that heals you and your squad in a pinch. If you want to play sniper, this is the class to go as they also get lots of long range bonuses and the ability to specialize in Sniper Rifles early.

The issue, of course, is that up-close fighting is trouble for a Technomancer. They don't have a lot of means to escape, most of their abilities can't just be thrown out erratically, and their healing factor is existent, but not specialized like the other classes. It will be hard, but not impossible to play a Technomancer in solo in comparison to the other classes, but I'd argue they might be one of the most versatile and important classes for teamplay because of how much support they can deliver to teammates who are getting up close and personal.

While all classes have status effect abilities, Technomancers have access to the best variety of the bunch. Their turret and melee apply Freeze effects, they can get a Poison buff for bullets, and perhaps most imporantly, they can upgrade that poison ability to apply Vulnerability as well. Vulnerability makes enemies take more damage from all sources, be it the Technomancer or their teammates. For the ability to freeze up and weaken foes in addition to all the interference you can run, definitely consider this class a mandatory and rewarding must-have in co-op. 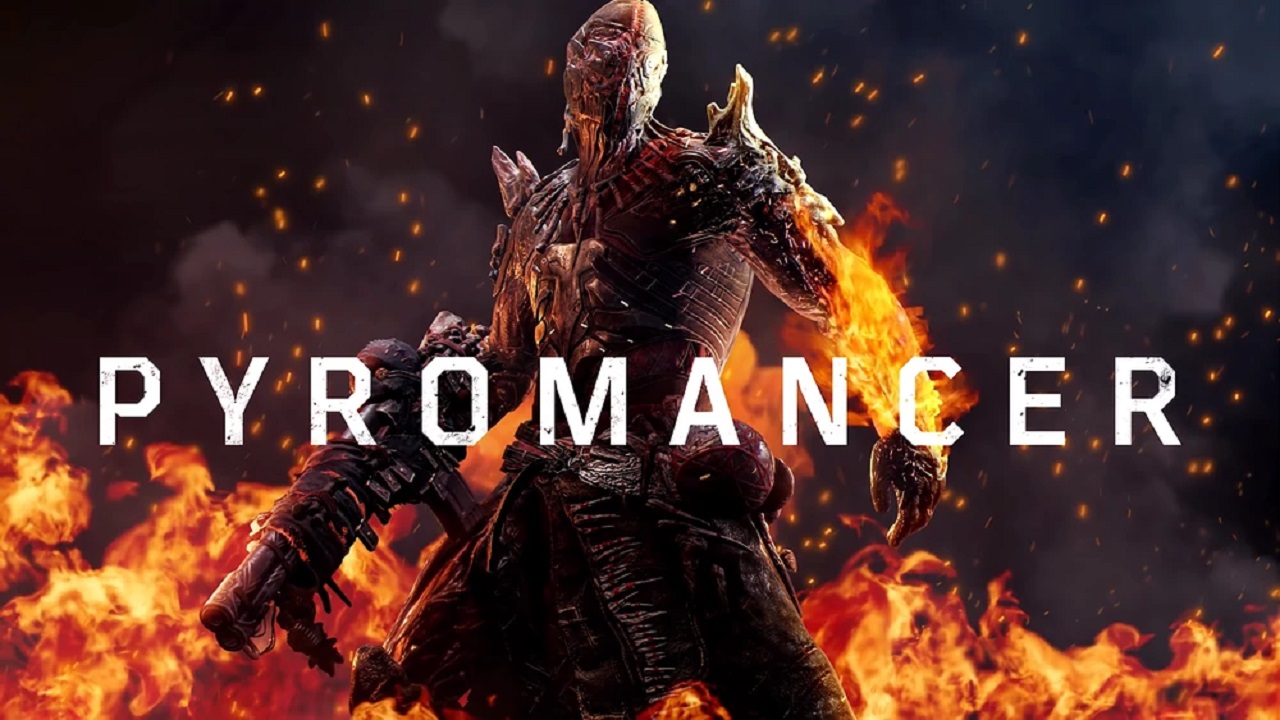 This is kind of the jack-of-all trades damage-over-time class. By investing in the Pyromancer, you're investing in a class that should eventually be safe to handle themselves in most situations. Burn is a great damage supplement, you can turn foes into living bombs, and will eventually get good skills to interrupt foes.

I think the main issue with the Pyromancer is that you're also investing in a class that can do it all, but isn't quite as good at it as any of the others. Technomancer can interrupt and do long range damage better. Trickster is great for burst damage and has a better heal factor up front. Devestator both buff its own defense and its killing abilities can aid whole squads. That said, Pyromancers are great for attacking whole groups at once with some of the best pure damage-over-time. On the flipside that also leaves them at odds with a strong single-target situation like a boss.

Ultimately, I think this class is a good balanced class for solo or teamplay if you just want to set critters aflame without worrying too much about specialization. Just beware your limits the stronger single-target situations. 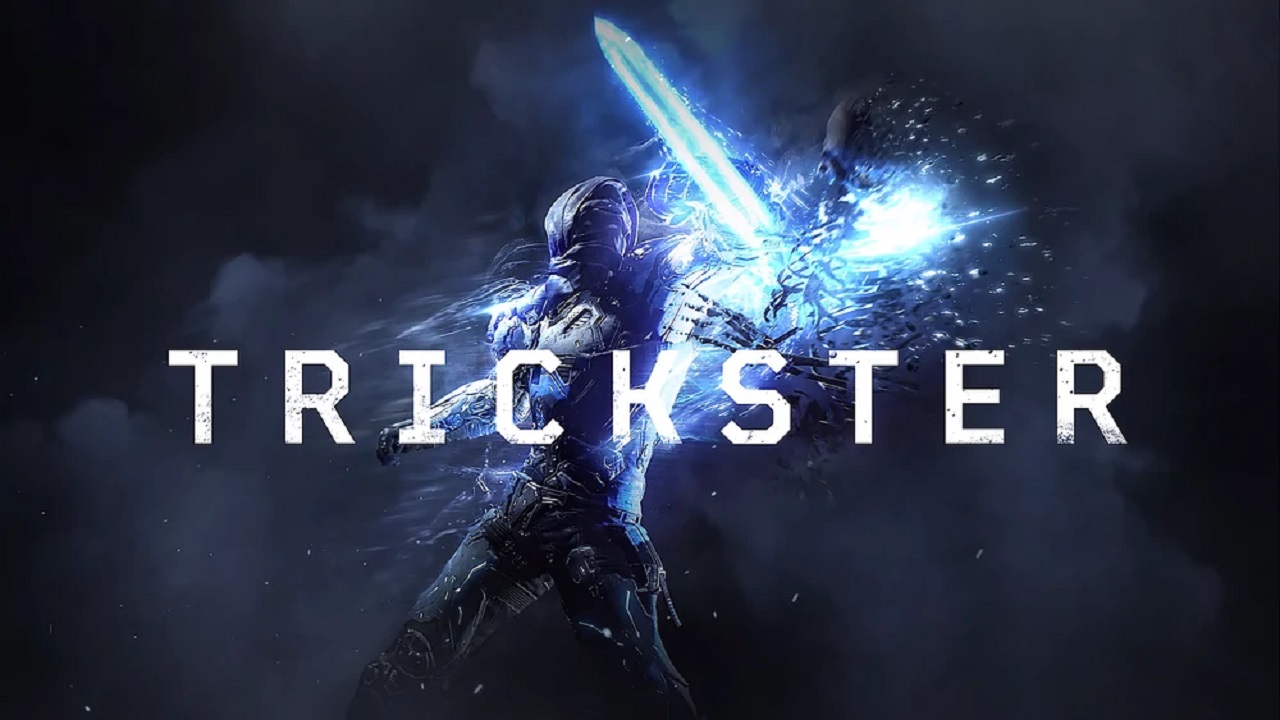 The Trickster is a time and slow based class that specializes in quick entry, devastating burst damage, and exits out of a situation. Their healing factor is one of the best in the game because they build up a damage soaking shield in addition to restoring health. However, perhaps most important is that they have an ability that casts a bubble in their immediate area that slows everything caught in it to a crawl and even slows enemy gunfire being shot into the bubble for easy dodging.

Pair this ability with one where you can zip behind a targeted foe, immediately gain a shield, and deploy the slow bubble in tandem and the Trickster becomes a deadly and versatile close-range combtant. Tricksters especially shred with shotguns, which you can specialize in with a skill pretty early in your build. Meanwhile, the quick cooldown on the teleport means you can zip to a lone enemy in a hurry to get out of danger.

The issue is that not only is a Trickster limited at long range engagement, but their time bubble ability has some of the longest cooldowns in the game. That means you have to hold out for a bit longer than other classes before you can jump back into another full-strength engagement. If you zip in without being ready, especially on bosses, you might find yourself in serious trouble.

All of that aside, I think the strengths of mobility and close range power on the Trickster make them one of the easiest classes to play solo. They will undoubtedly provide star burst damage for a team to take advantage of, but the shield factor with all of these other things provides them with a good blend of self-contained survivability and damage. 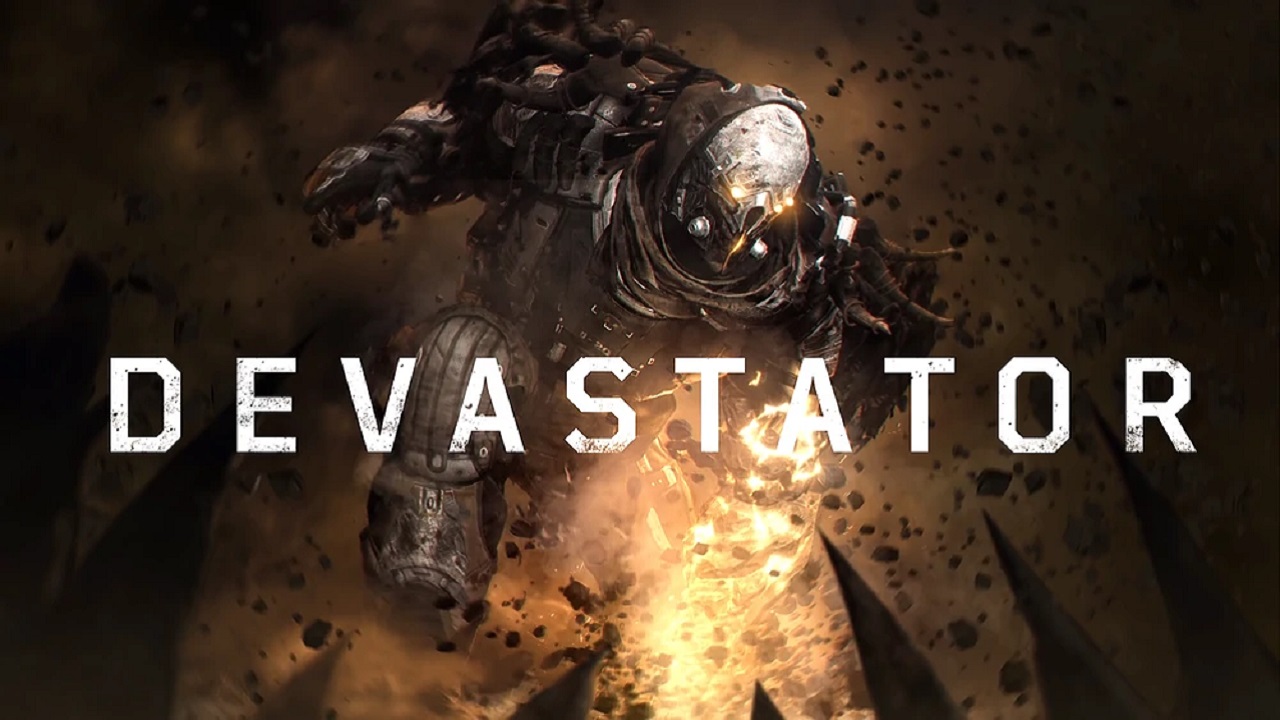 The Devastator is Outriders' earth-based class utilizing rock-based abilities and skills to damage and shake up foes, as well as boost and buff the Devestator and their team. This is the tank of the group, with both abilities that will throw them into the heart of combat while also soaking up damage without dying. Of course, that means they'll generally be suited to close combat.

The Devastator has some great and unique tools in their kit. There's Impale, which will make a zone of healing and armor buffs for the whole team if it kills a foe, and Reflect Bullets, which gathers up all incoming fire for a moment before blasting it off in a target direction. The opportunities are grand, but the drawbacks should be obvious. Impale is reliant on killing a target to be effective while Reflect Bullets is reliant on lots of incoming damage.

Like the Trickster, the Devastator can jump into the heart of combat when they feel like it,  but the Devastator doesn't have readily available options to jump out of a tight situation once they're in it, and that means having to commit more and hoping your higher defense holds out. Because of that, I think the Devastator falls a little bit behind the the Trickster as a self-reliant class, sacrificing some versatility for survivability. Even so, the Devastator has the means to become a fortress and provide endless close range utility to a squad and I think that's great if you want to take a more up-front approach to a support role with potent survivability to go with it.

With all of that in mind. Here's a list of my top recommendations for a number of qualities in Outriders:

And there you have it. I hope this aids you in your approach to classes in Outriders. Again, these are my opinions for what I've played of the game so far in solo and teamplay. Is there a particular aspect of a class you enjoy/hate that I missed? Let me know! Outriders is great and I'm really enjoying sharing and seeing plenty of the game. Can't wait to see what secrets and fun we all dig up and discover as we continue to play the game.