The Witcher 3 remains one of my favorite games ever made. I've beaten it multiple times, including both major expansions, and the emotional rollercoaster is sends me on doesn't let up even though I know what's going to happen. Just like I did last week with my Screenshot Dump from The Long Dark, here are five images I captured in The Witcher 3, and some thoughts to go with each one.

Warning: I speak openly about quest details and the plot. If you haven't played it, this article will spoil certain things about The Witcher 3 for you. 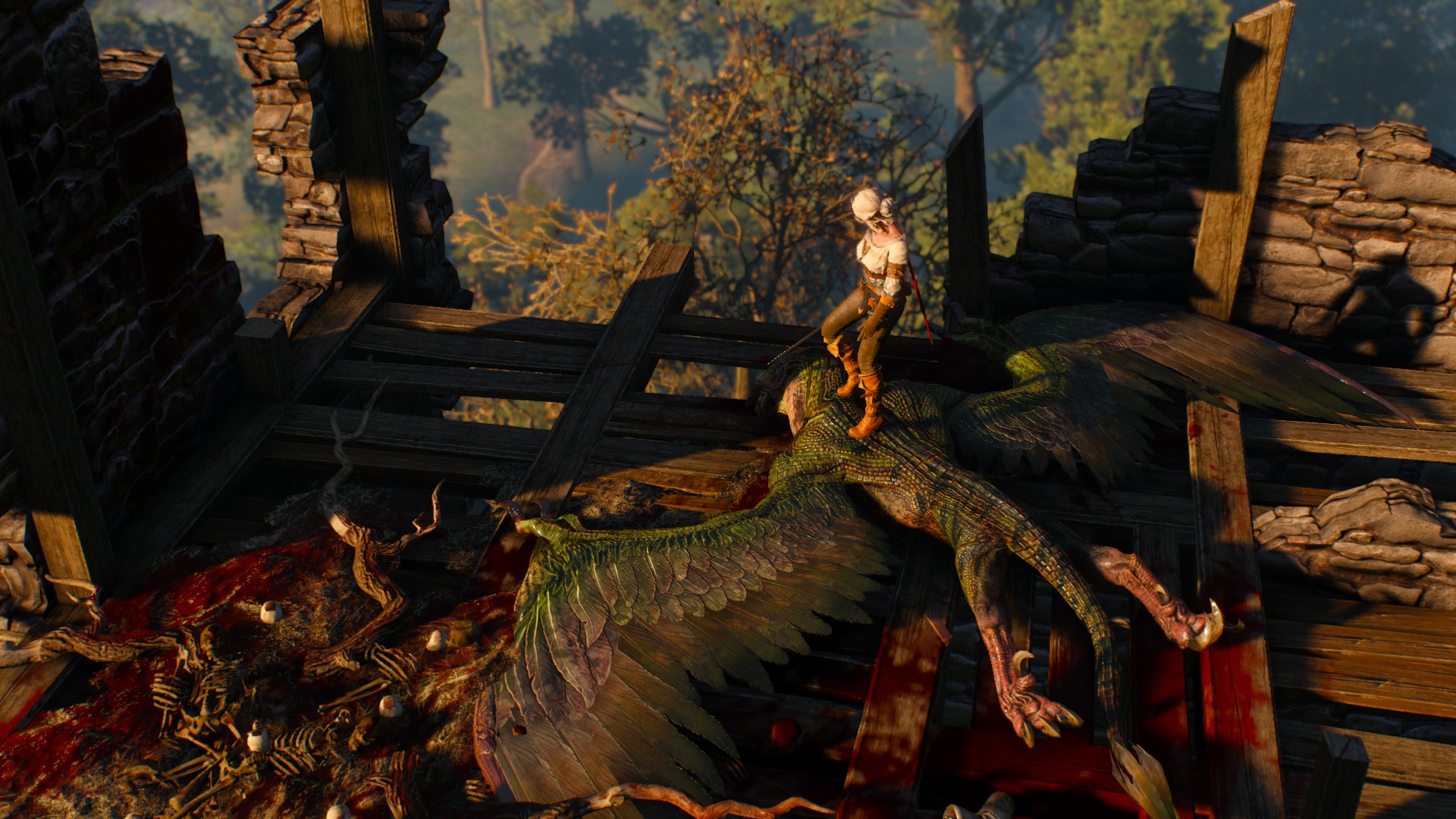 I always enjoyed the payoff of running an errand for the Baron and getting some more story of what happened to Ciri, but this was one of my favorite moments. Ciri used her powers, exposing her location to the Wild Hunt, in order to save the Bloody Baron. Her standing on the back of the dead Basilisk is something I won't soon forget. 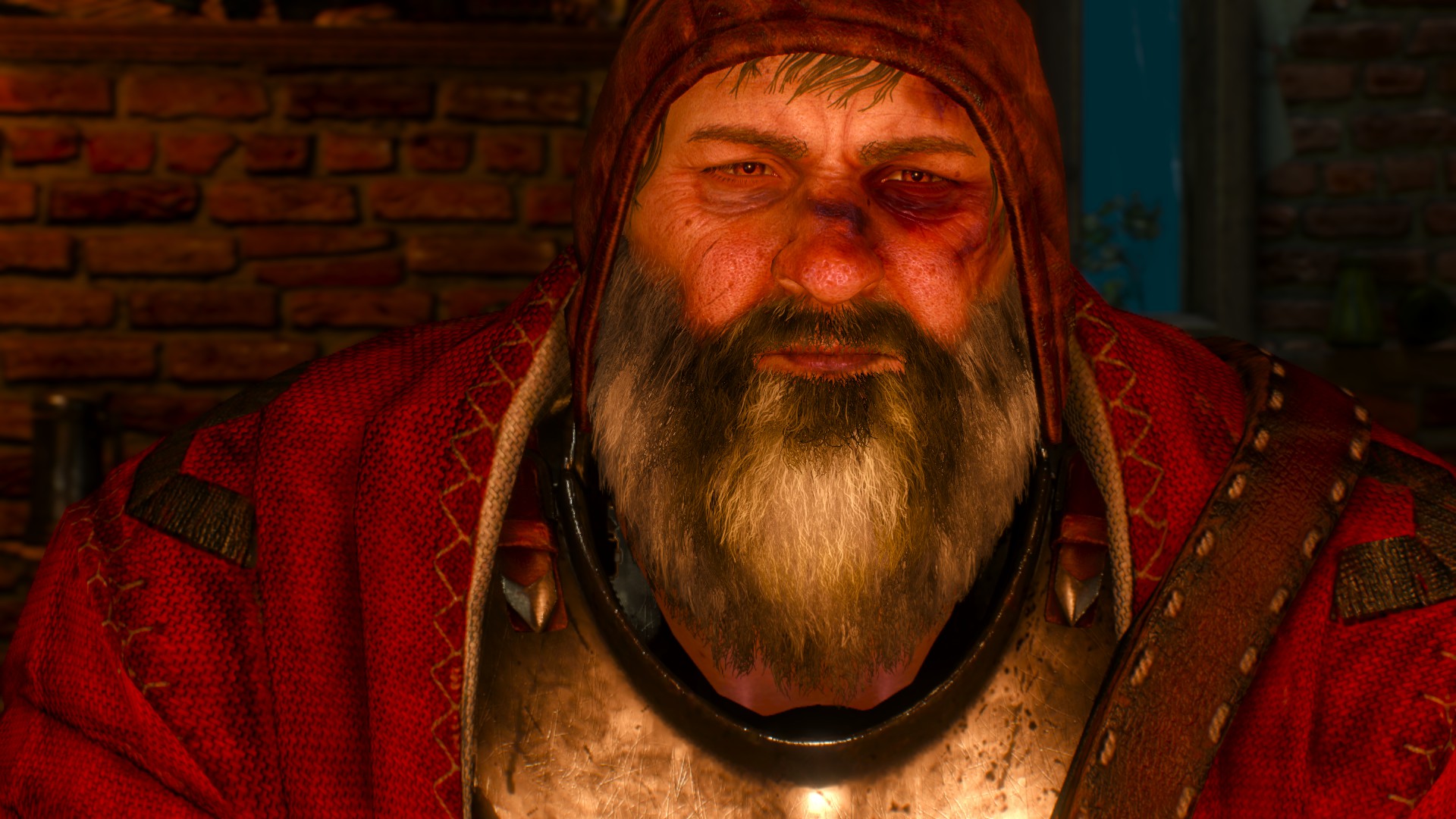 Family Matters remains one of my favorite quests in any game ever. I actually use guides to work through it now because I'm attached to one outcome. Some of the Bloody Baron's dialog is masterful. 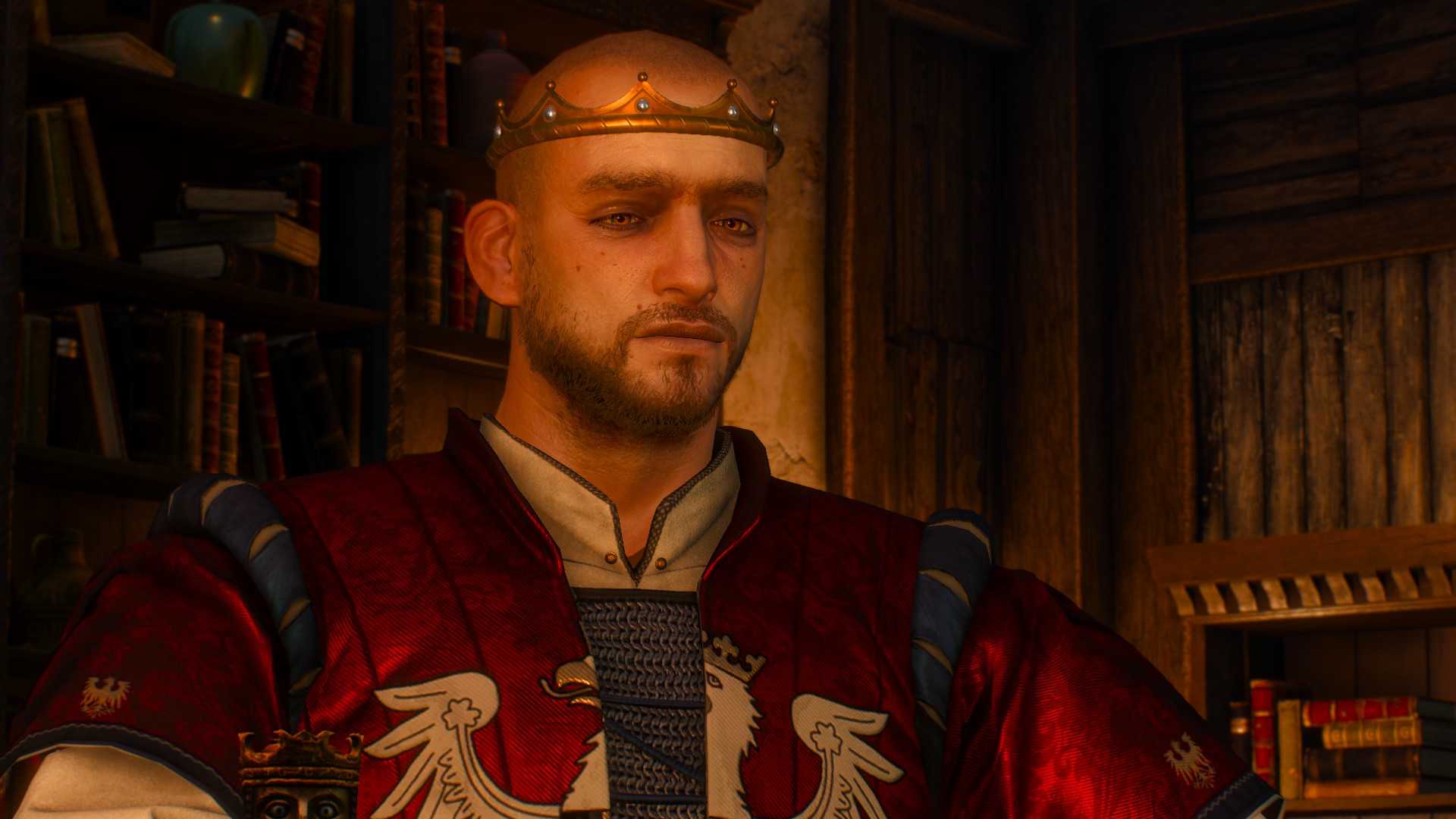 I really enjoyed killing this man, or helping to kill this man. I don't actually recall if Geralt strikes the final blow. But this image isn't about that, it just reminds me of how good the facial expressions are in The Witcher 3. What do you think it is, the eyes? 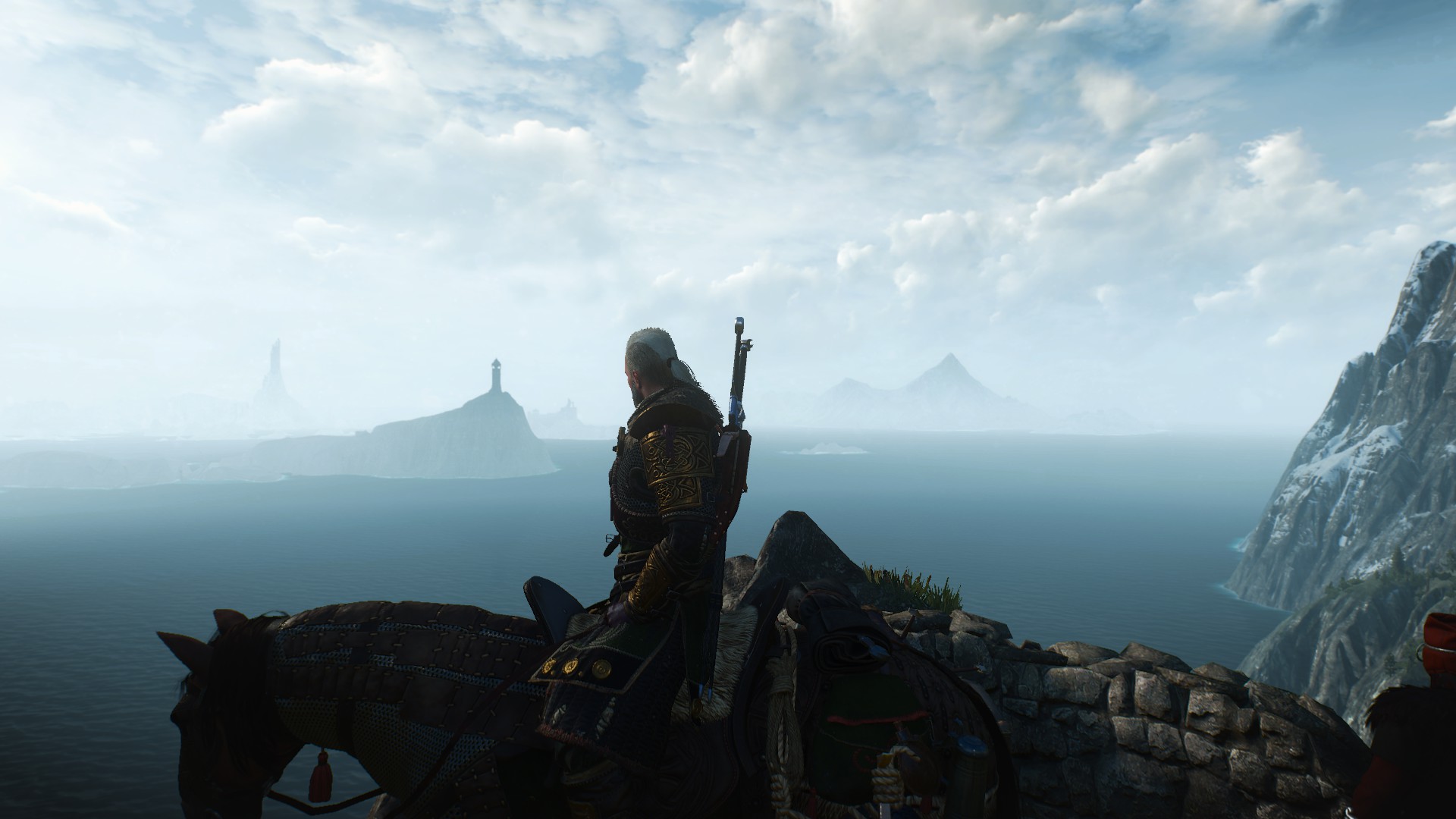 When I think of home in a video game there are very few places that come to mind. One is Trapper's Cabin in The Long Dark, and one is Ard Skellig and, more specifically, Kaer Trolde. The music and the vibe. I really wish Geralt could have just gone there when it was all over. 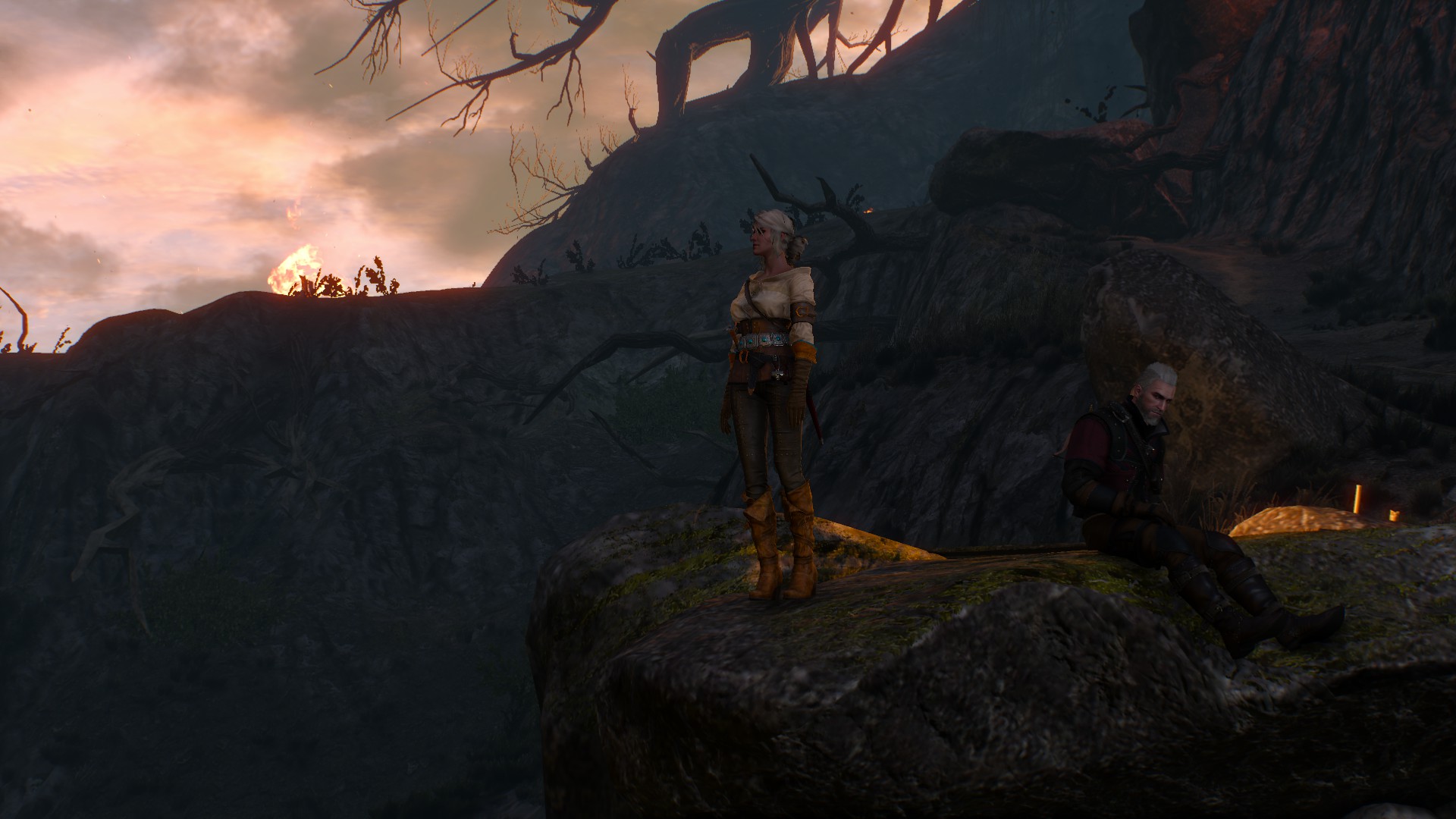 Tracking down Ciri is one of the most intense things I've ever done in a video game. Their quests together are some of my favorites. This screenshot reminds me of their adventures, but it also stands out because Geralt doesn't seem to truly let his guard down very often, but he does around Ciri. Probably Triss and Yennefer as well, but definitely in this moment with Ciri. Do you know what just happened in the game before I took this?