Lola is the best dog, but even she gets stinky. I gave her a bath a few days ago, here's some silly pictures. 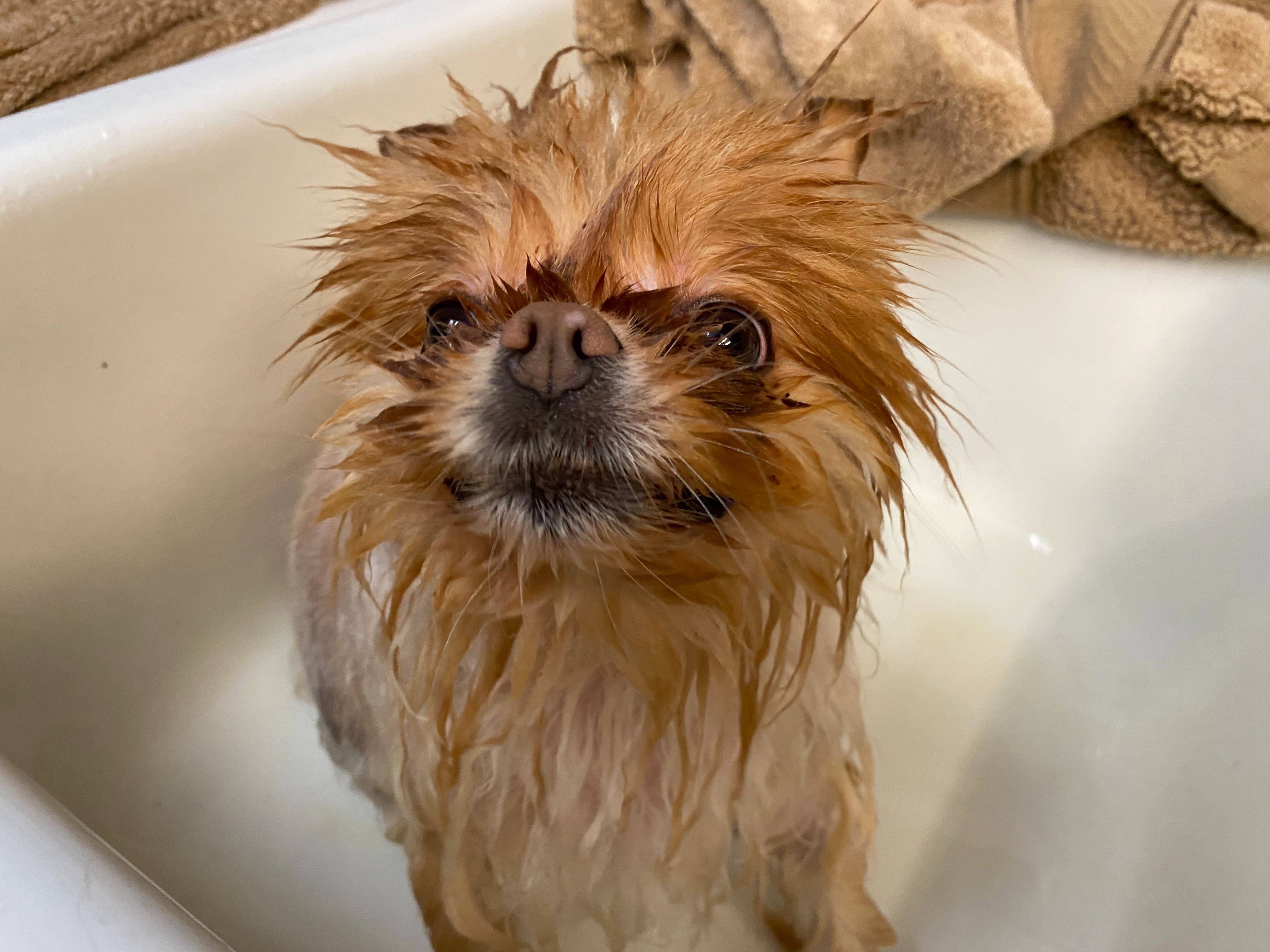 She loses about 60% of her floof when wet. 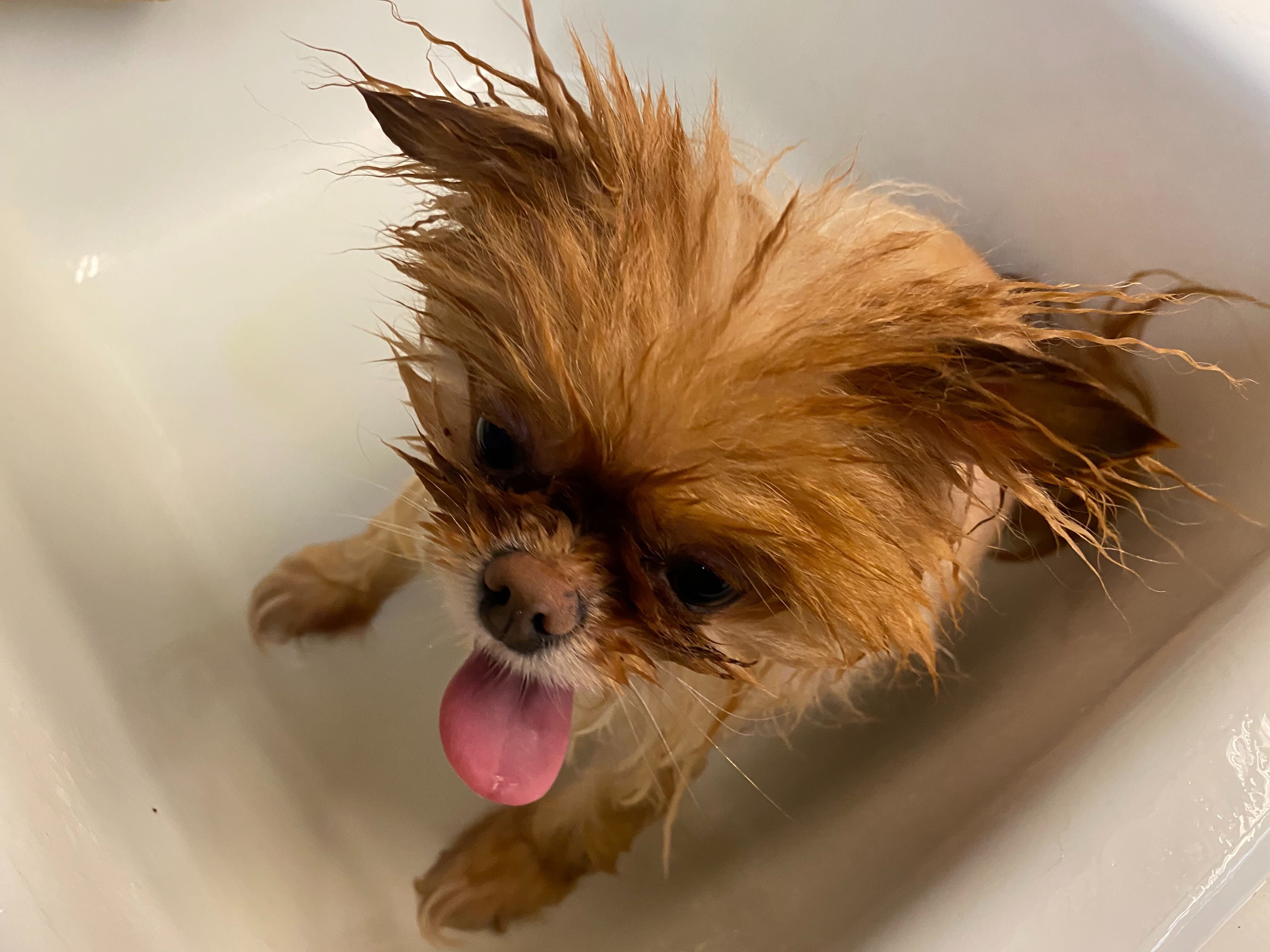 She is a stinker. 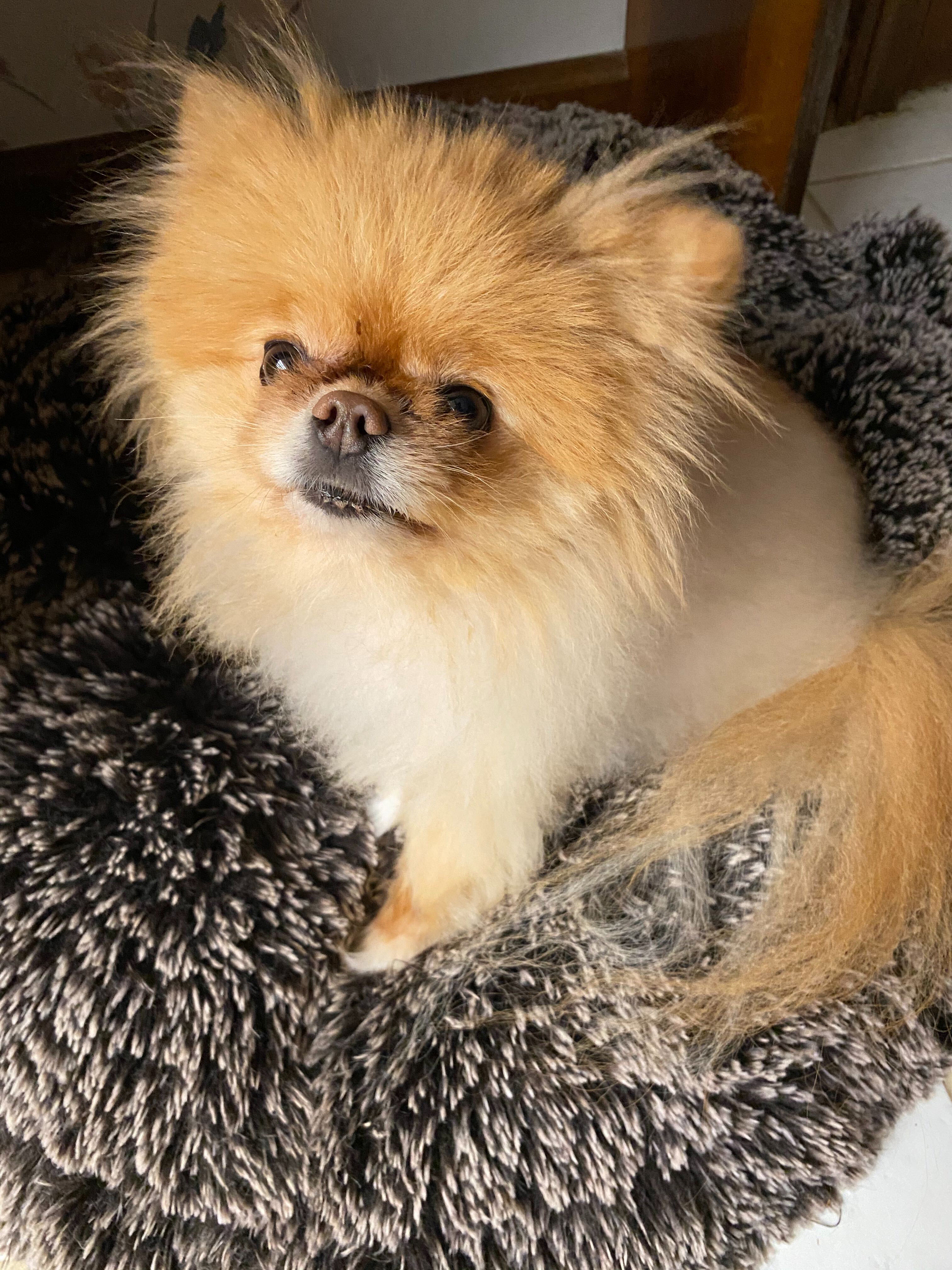 End result! What a good foofer. 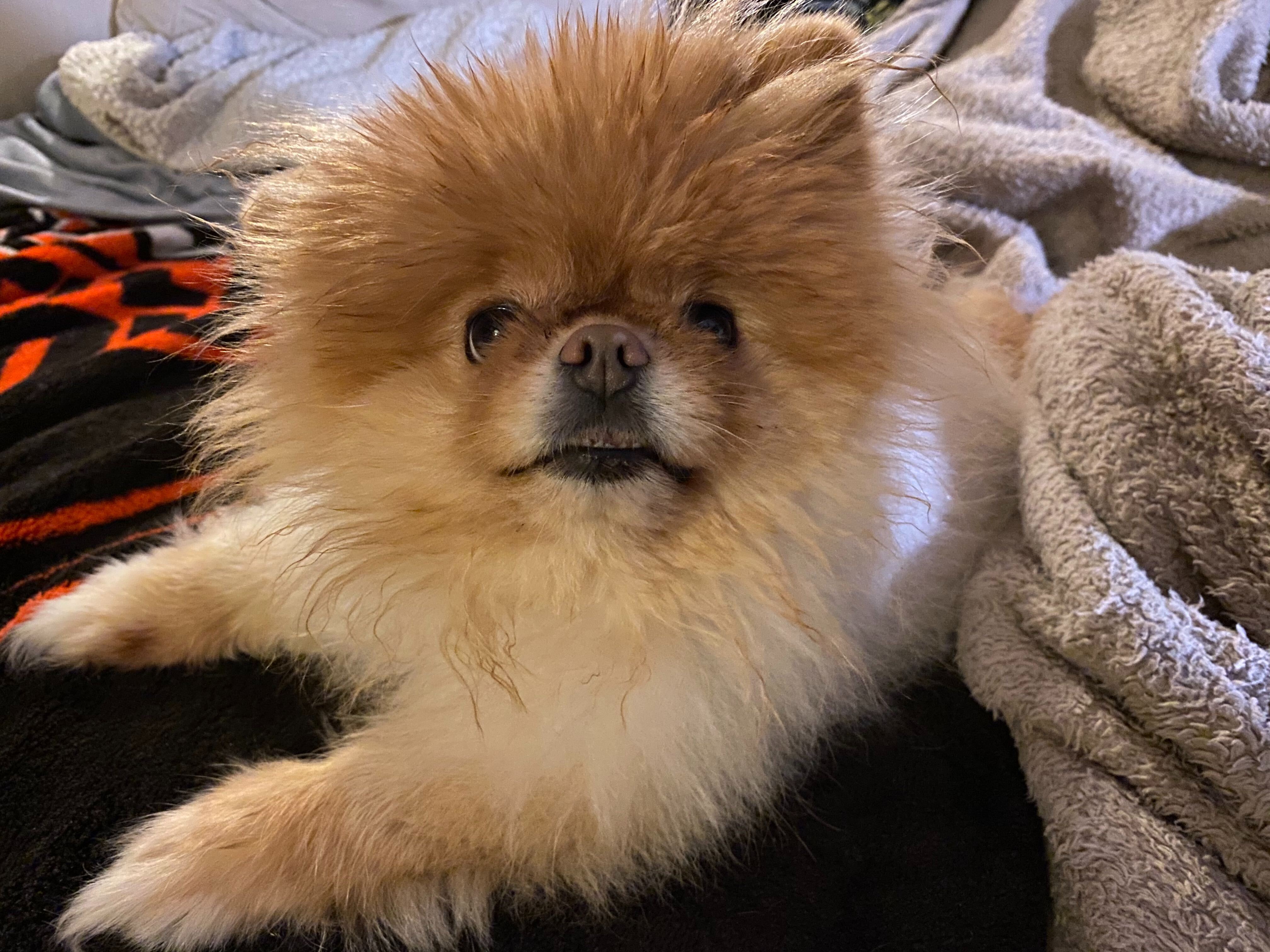