Pokemon Brilliant Diamond and Shining Pearl are about to come out, and with them comes that wave of a feeling every fan who began playing Pokemon with delight in their heart feels: Oh boy, a new game! New monsters! New adventures! But for some folks, like Geordi Crench, age 32, it's a short-lived feeling. Geordi has bought every Pokemon game on launch day since Red and Blue, but in the last five generations - since the original Diamond and Pearl in 2006 no less - Crench usually plays for about two weeks and then moves on to other games. Despite that, Crench intends to buy Brilliant Diamond on day one. Why? Because he's pretty sure he'll like this one.

"It looks a lot cooler than it used to you know, what with the graphics update? And sometimes I just don't have a lot of time, but I'm really interested to give this one a chance and try to finish it," Geordi told us.

"He actually says that exact line everytime a new Pokemon game comes out," Crench's sister, Meleena Crench, age 27. "He plays it for like a month and then we never see it and he never talks about it again.

Crench has a myriad of reasons why he hasn't stuck with any of the previous 10 games in the series (including sequels and remakes, which he has also purchased). They ranged from "just getting bored with it" to the games "sucking farts."

"Remember X and Y? Where they had a carkeys pokemon? What a load," Crench said, speaking of Klefki. When we mentioned that there were 71 new pokemon in that game that were not a set of keys and 592 pokemon obtainable overall excluding Klefki, Crench answered. "Yeah, well... I dunno, man. Klefki sucks." 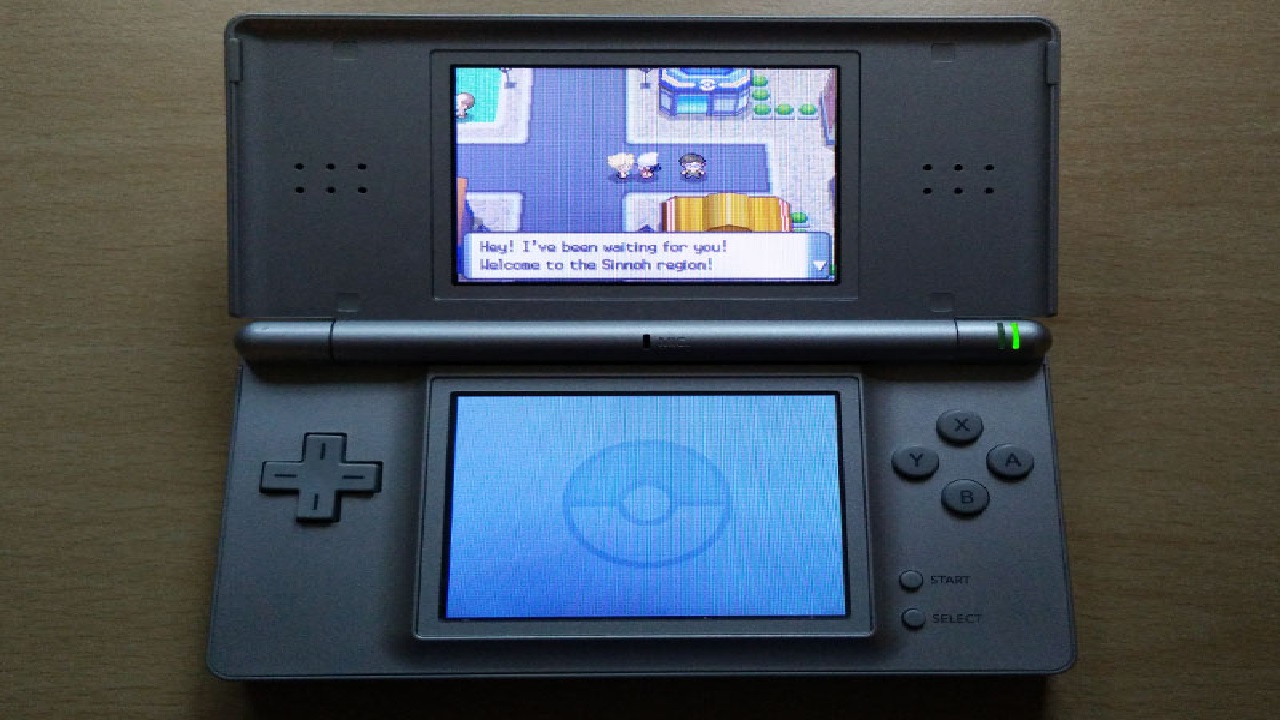 Despite Crench's insistence on buying the games, it sounded as though he may have been falling out of love with the series in his older age. Pokemon Red and Blue came out a long time ago and Crench has grown older, not to mention having far more things to do such as holding down a job, taking care of his dog, and playing other games he enjoys more. When this was suggested, Crench vehemently denied it.

"No, you don't understand. Pokemon is great. I think the games are great. There's nothing else like them. I just... I think the last ones were missing something that made the older games good, you know?" He explained despite having a 1000-yard stare that showed realization that the games hadn't changed in like 25 years. It was him.

In particular, when asked about Let's Go, Pikachu! and Let's Go, Eevee! - remakes of the original Pokemon Yellow - Crench averted his eyes from us. "It was okay," he told us. "I really think Brilliant Diamond and Shining Pearl are gonna be the ones that get me back in. The updates look really neat," he quickly added will less enthusiasm then when we started the interview. 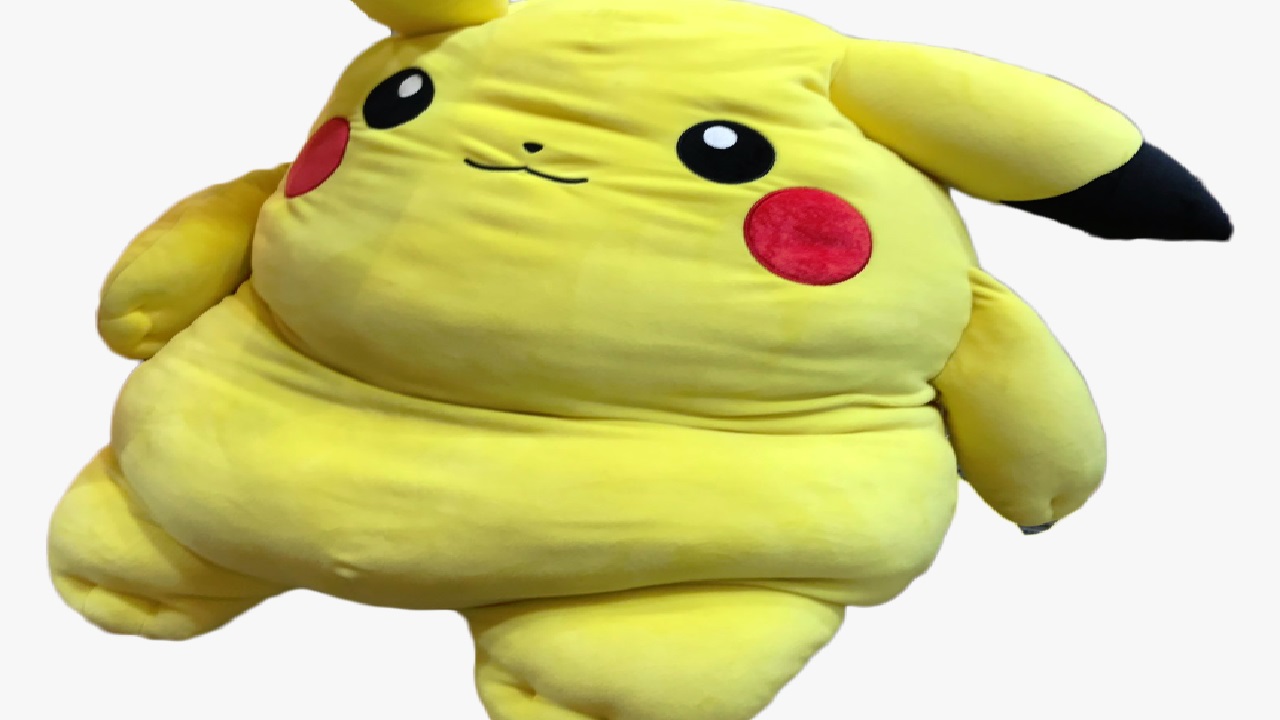 In the end, Crench is a 32-year-old man who will do as he pleases with his money, but there is help for people like Crench. Do you know a Pokemon fan that hasn't liked the games in more than a decade? Reach out and tell them it's okay. Remind them there are other games out there that aren't mostly the same grindfest they've been playing since 1996. They don't have to rely on Pokemon to feel joy. Or if they do, maybe watch one of the shows? Those occasionally change once in a while.

Then again, if you do genuinely still enjoy Pokemon, then don't let anyone stop you. Happy Brilliant Diamond and Shining Pearl launch day! Read the Shacknews review!