I have alot of nostalgia for the Gamecube. Growing up I was mainly a Nintendo kid after the SNES era having been in a Sega Genesis household. I wore out my N64  and when the Gamecube was announced, I was super excited to get my hands on one that holiday season. It did not disappoint. I still remember loading up Star Wars: Rogue Squadron II and being totally immersed in while flying through space and blowing up the Death Star like it happened yesterday. Today I dusted off my console in a box in the closet just to reminisce about some of the classic games I enjoyed. Games like Super Mario Sunshine, Tales of Symphonia, Viewtiful Joe and even pouring hours into Phanstasy Star Online comes to mind. 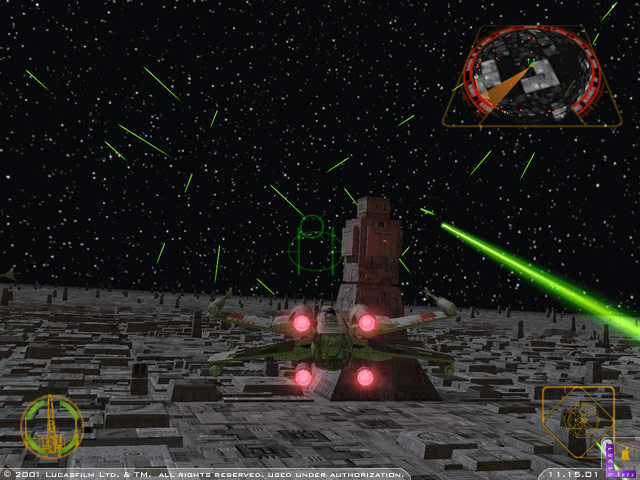 Bring on the scares

Resident Evil 4 and Resident Evil REmake had exclusive releases on Gamecube which seems pretty wild nowaday but Capcom was really in their bag with the Nintendo exclusives at the time. Both games were truly a life changing experience for me as I didn't get the opportunity to play Resident Evil on Playstation and missed out on the series up until the point. I only really got to see horror games like Silent Hill 3 by visiting my neighbors and watching them play the creepy stuff. Somehow I convinced my mom to ignore the gamestop employee and let me get these games so +10 charisma goes to kid me for sure. 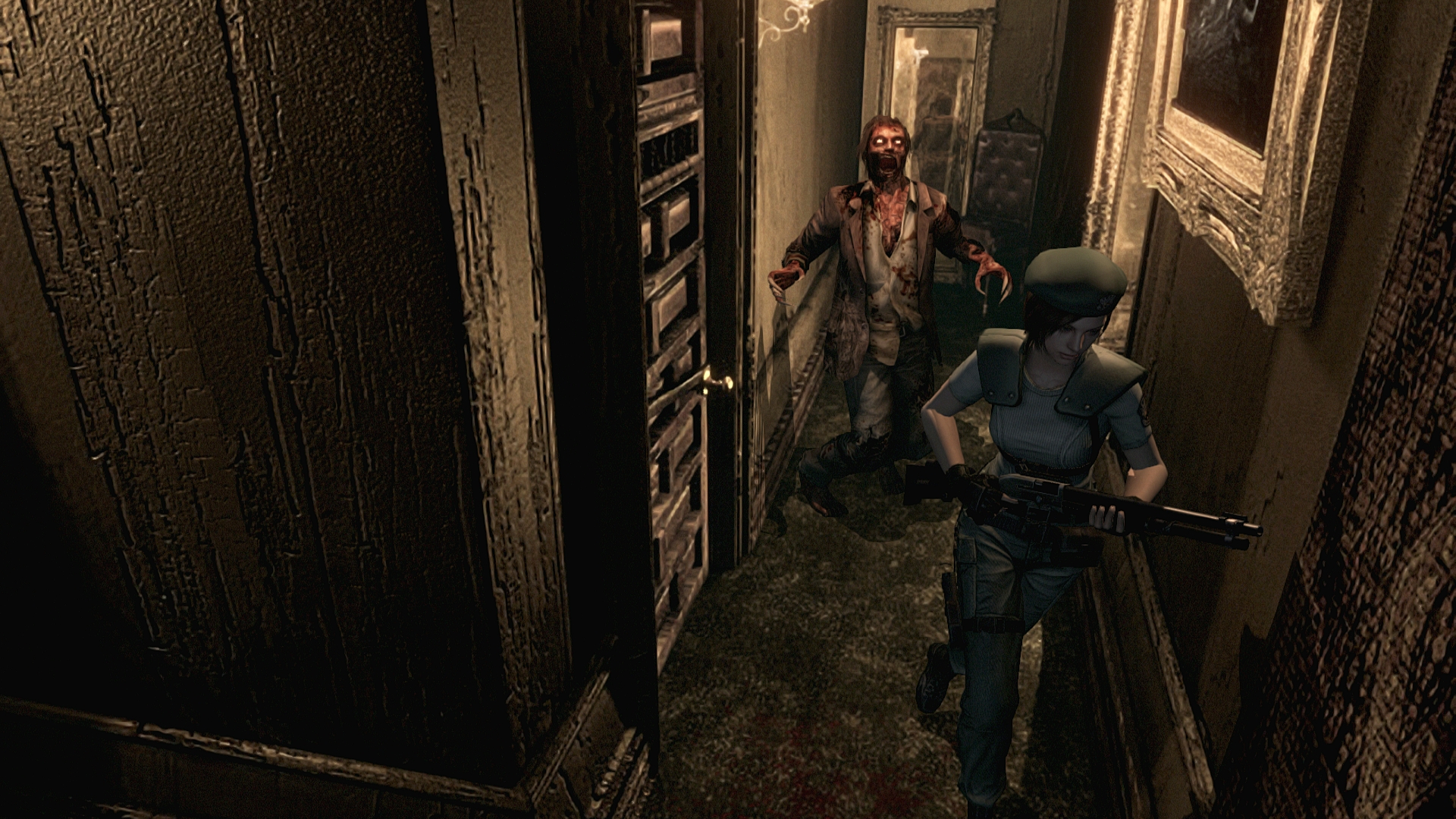 Gamecube was a party console

Smash Bros Melee was absolutely FIRE and elevated the original Smash Bros formula in every way. I spent a ton of time playing Smash, Mario Kart Double Dash and 007 Nightfire with friends and family. Also shout out to Soul Caibur 2 which let me kick some serious cheeks as Link in a fighting game even if he was pretty cheap. 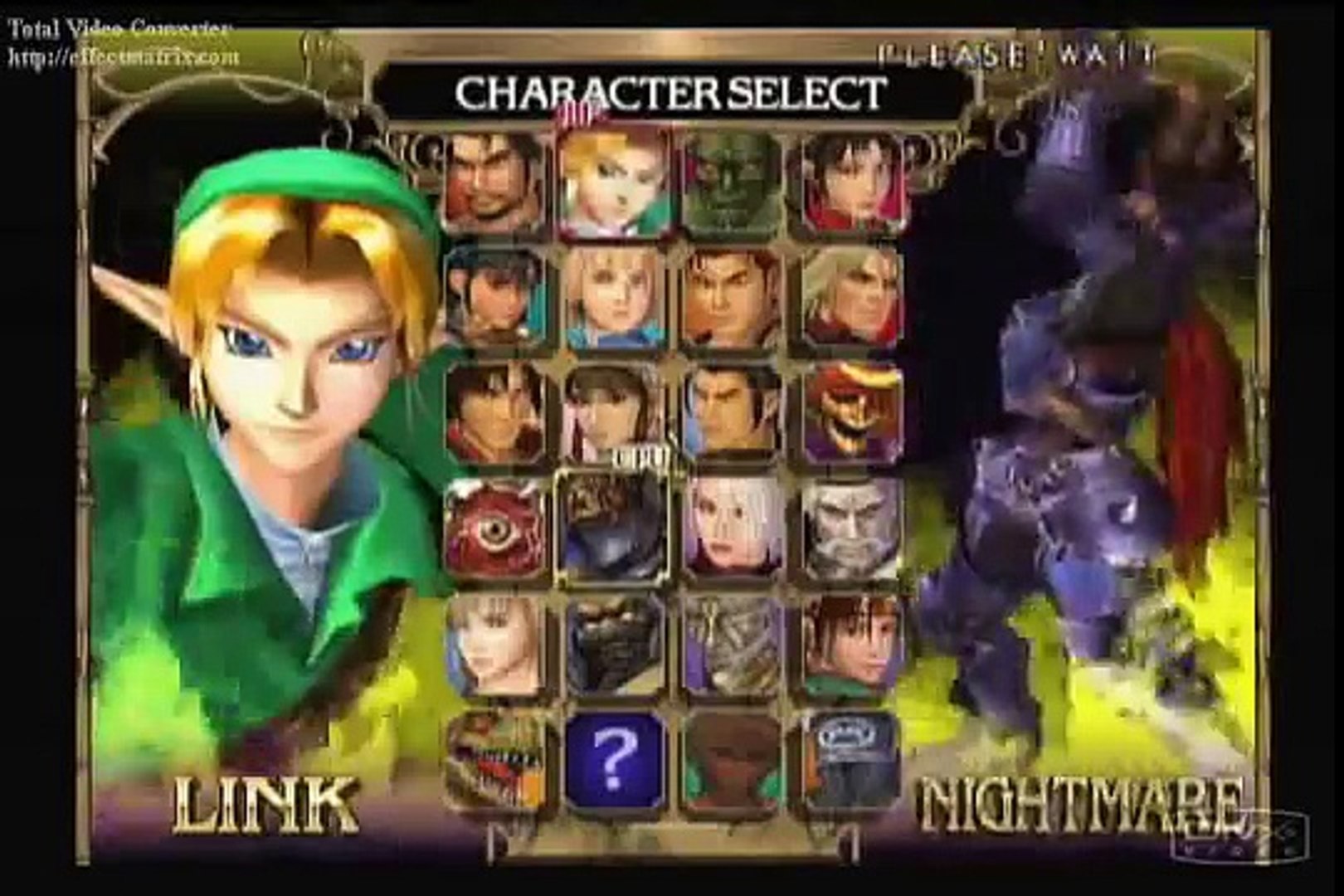 Lastly, I have to give special shout outs to The Lenged of Zelda The Wind Waker for being so whole heartedly creative and Nintendo taking a chance on a new art style that alot of fans gave them a hard time about. I remember publications showing screenshots of Mario 128 demo footage and all the hype for the Zelda footage that was shown of a mature looking Link with new lighting and graphics at the time but Wind Waker had alot of heart and charm that I still appreciate even now. The soundtrack is awesome and sailing scross the ocean really appealed to my early love for exploration. The Gamecube had quirks, character, and way smaller discs but also managed to have a major impact on my gaming journey. I could fit it in my backback for sleepovers and it was a good time with friends at a time when I really needed some. Happy Anniversary Gamecube!