The Street Fighter V Invitational rages on as we approach the final group competing this evening before the playoffs next week. Yesterday I had the pleasure of talking to Malik Forte of the ELEAGUE to get his insights on tonight's upcoming broadcast as well as his personal background in esports. 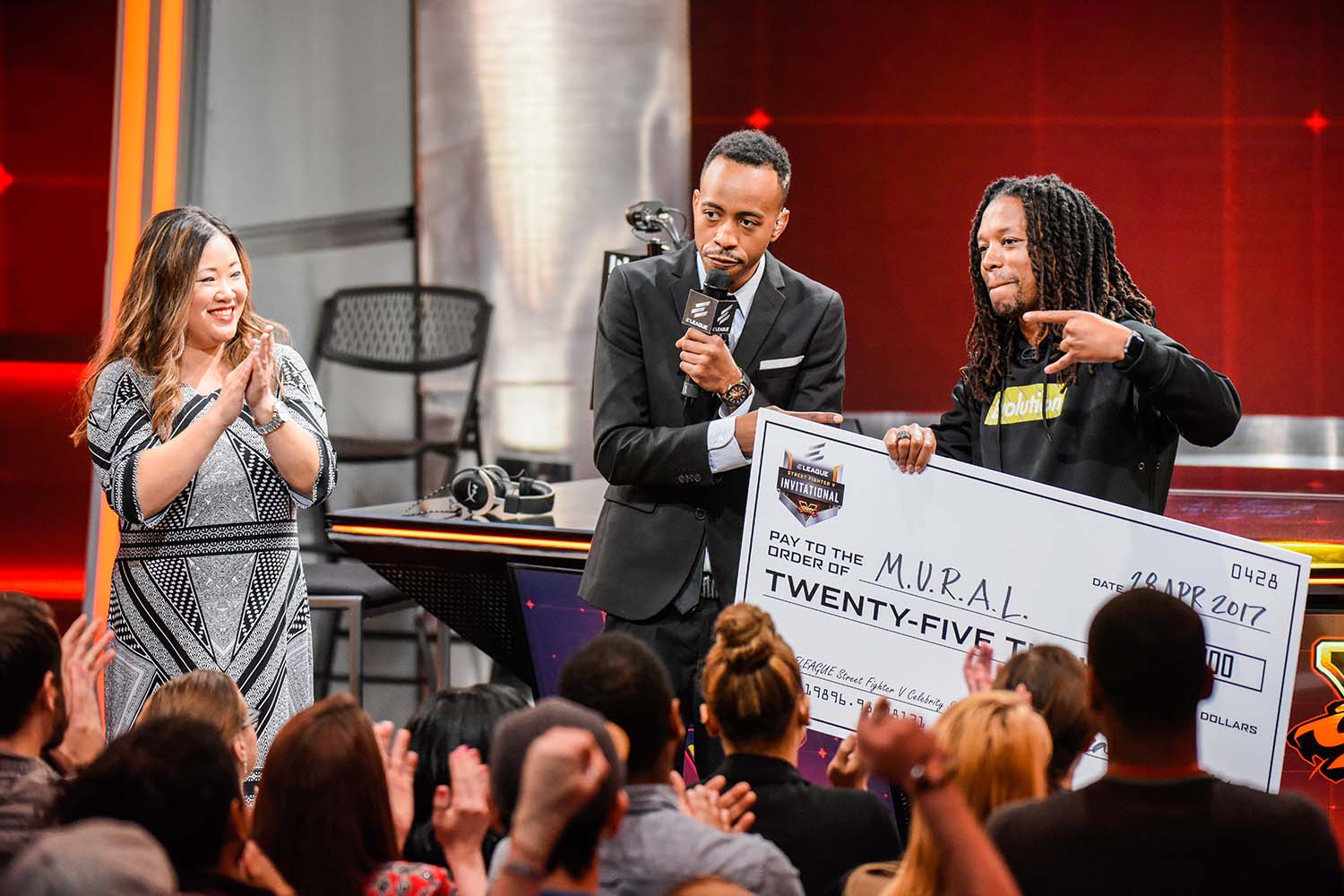 Raqib: What is your background in Street Fighter and esports?

Malik: I played Street Fighter for fun when I was a kid in my pre-teens. My background in esports doesn’t come from fighting games at all. I actually used to be a professional gamer in the FPS scene playing Rainbow Six: Vegas and Call of Duty: Modern Warfare. I left the esports scene for a little bit and went into traditional gaming journalism for a few years.

Raqib: What lead up to you returning to esports and what are you currently doing with the ELEAGUE?

Malik: I freelanced for about 2 years before joining Nerdist.com for several years. This opportunity with Turner and the ELEAGUE came after I did an esports show called eStream on BleacherReport. That’s what lead me here today. I am an interviewer and reporter for the ELEAGUE. I try to get tidbits of information from the commentators, audience, and the players and try to enable trash talking to get players hyped before their matches.

The player interview begins at 21:43. Warning: Explicit language used in this clip

Raqib: Right, I see you instigating the players between matches and fueling their competitive fire. It’s a lot of fun to watch! What should viewers expect to see today?

Malik: This is the last group before the playoffs. Expect to see a lot of NuckleDu dominance. We have a lot of great players, but I don’t think there is anyone in this group that can truly beat him in a best of 5. We’re actually going to have LI Joe joining us at the caster desk as well. For readers that aren’t fully aware of who LI Joe is, he made top 8 last year at the Evo Fighting Game Championships in Street Fighter V and was the sole American player in the top 8. His father ended up coming to Vegas to see him compete in the top 8. It was an incredible moment to witness, so we are happy to have him with us today.

Raqib: I’m looking forward to seeing everything in action. What time is everything starting?

Malik: Our Twitch broadcast starts at 6PM EST. Readers can head over to ELEAGUE.com to see the full schedule and bracket. You can also watch the broadcast on TBS at 10PM EST.

We're all looking forward to watching the broadcast tonight and seeing who comes out on top. Let the destruction begin! (at 6PM EST)