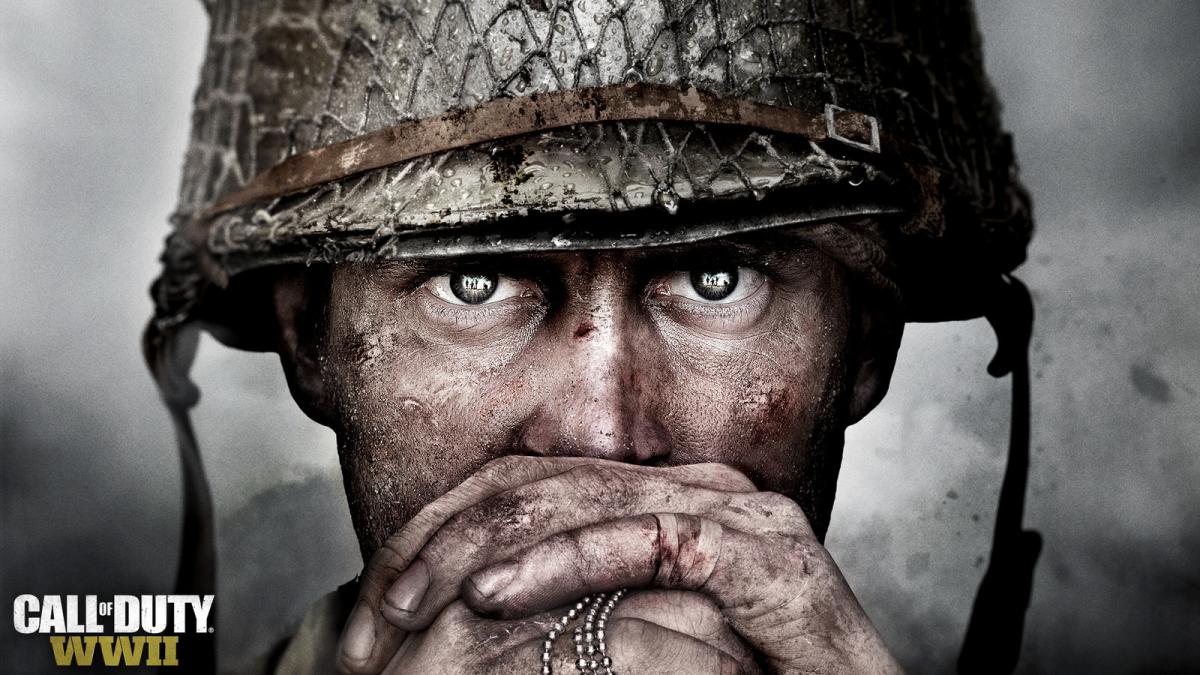 Call of Duty: WWII Announced; Yes, That is Really the Name

Confirming our suspicions, Activision has named its next Call of Duty game very, almost conspicuously and off-puttingly, after the setting. Today the company announced Call of Duty: WWII. Even the soldier in the teaser art looks unsure about it.

The title, which is a about as clear a "back to its roots" message as imagineable, is all the information we have right now. Activision unveiled the title as a tease to the reveal of more meaty information in a livestream featuring Sledgehammer Games' bosses Michael Condrey and Glen Schofield on April 26. We will get the team's "vision for the game," which likely has something to do with Americans fighting Germans, with guest appearances perhaps by French, Italians, and maybe even Russians. Notable bad egg Adolf Hitler may or may not appear.

The name recalls memories of Activision's chief competition in the war games space. Electronic Arts gave us Battlefield 1 late last year, which was meant to represent taking the Battlefield series into World War 1, complete with horses. It was strange, and probably causes confusion anytime someone needs to actually talk about the first Battlefield game, but it was pretty good so we didn't mind so much.

If this trend continues, though, we do expect to see Call of Duty: Shoot Bang and Battlefield: Uh Oh Tanks by 2019.