As promised, the Fallout 4 high-resolution texture pack is now available for free for the discerning PC enthusiast with a super rig. It still looks like the same game you know and love, just not as fuzzy.

User kami7 on the Fallout 4 reddit posted several comparison shots showing the differences between the game with and without the pack and you can definitely see the difference. 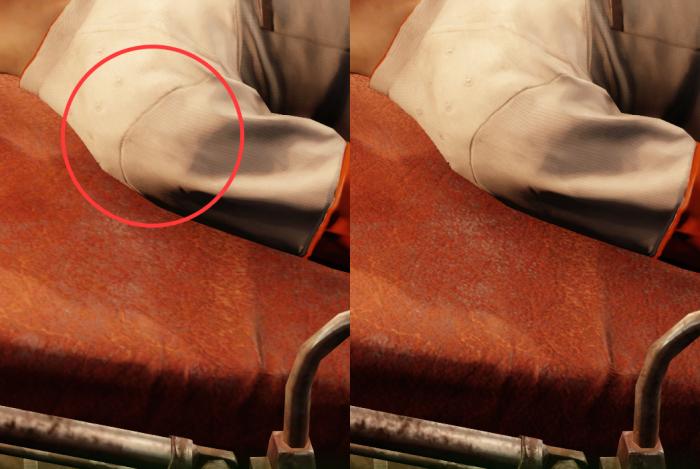 As a reminder, make sure you have the following specs on your PC, as these are recommended to get the most out of the pack:

You will also need 58GB of hard drive space to download this monster addition.

Here are the other patch notes for 1.9:

The PS4 Pro support version of the patch, with all of the above changes and fixes, will come out later this week.

The Legend of Zelda: Skyward Sword HD releasing in July