Valve insider: 'There is no such thing as Half-Life 3'

Game Informer's Andrew Reiner has been sitting on a lengthy interview with an anonymous source from Valve that confirms fans' worst fear: Half-Life 3 does not exist... at least, not right now.

Reiner opened by asking the question on every fan's mind: what's the likelihood of wrapping up the Half-Life franchise, either with an third episode for Half-Life 2 or a full-fledged sequel?

"I don’t think there will be any more. But at any given moment, they make decisions as they come. If some people within Valve make something that they collectively feel is exciting, then it will happen. That’s going to be hard for that to happen now," said Reiner's source.

The problem, according to the insider, is that Half-Life has attracted bad mojo. Every time an internal project gains traction only to fail, everybody grows discouraged, and hesitates to try again. "People are going to harass them for more Half-Life. The idea of delivering a third episode of Half-Life 2, that’s dead. There’s no universe where that will happen. I think there is a universe where a standalone thing could come together to fill in that hole, but that’s tough." 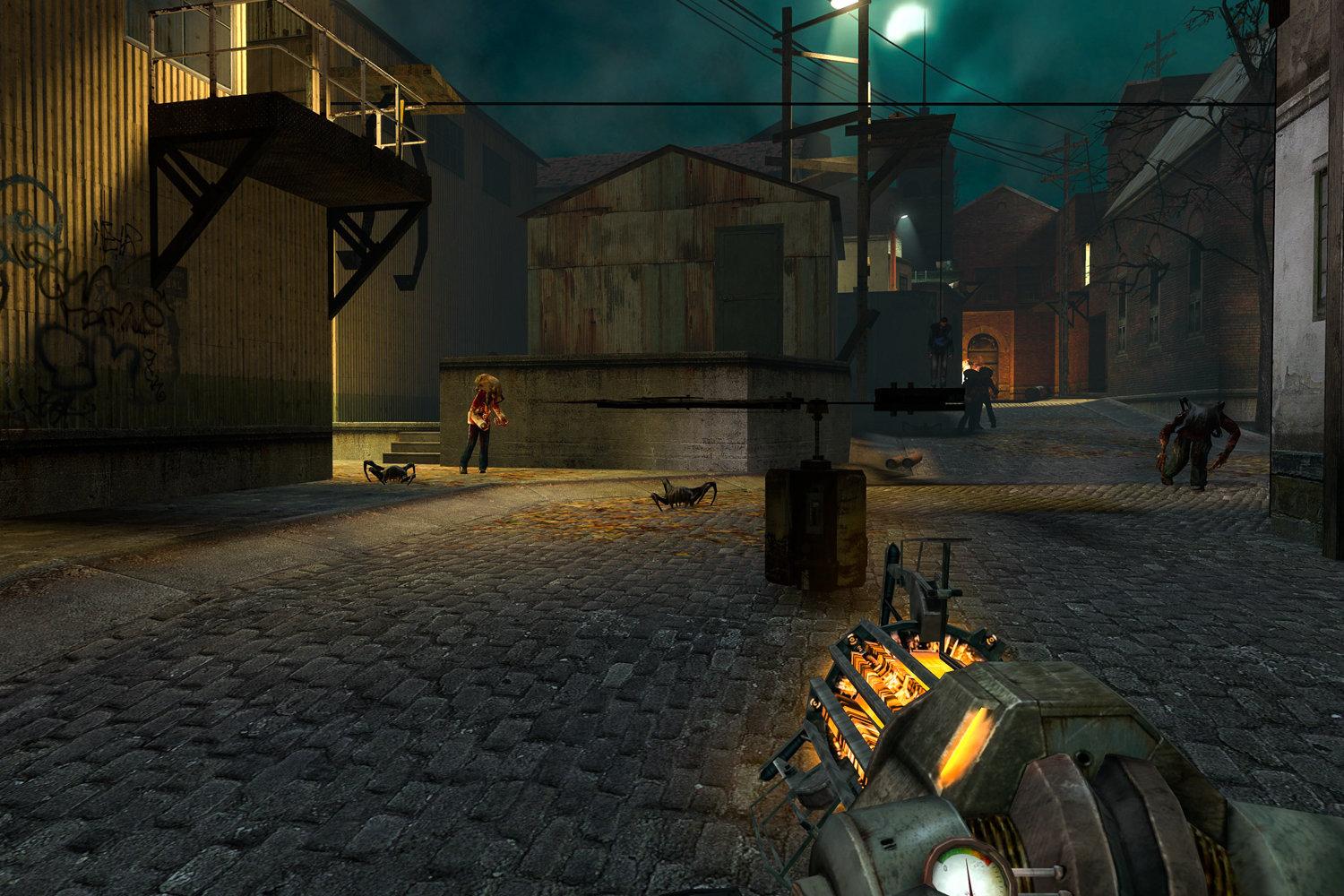 Constant fluctuations of industry business models also dampen the odds of getting a Half-Life sequel. "There is no such thing as Half-Life 3," the source said. "Valve has never announced a Half-Life 3. The closest they’ve come is after Half-Life 2, they said there would be three episodes. We only got two of those. That is arguably an unfulfilled promise. Anything else that we might think about as a full game or sequel has never been promised."

Some internal discussions went so far as to pitch taking a sequel out of its FPS roots and into another genre. "They’ve had some different thoughts about what it should be. Some are all over the place, from one end of the spectrum being what you would expect – a single-player narrative-focused game – to completely different entertainment ideas that are as wild as they are weird. They were thinking about using the Half-Life characters as a brand for entirely different purposes. Some were bizarre, like turning Half-Life into an RTS, or a live-action, choice-driven game."

None of those conversations progressed far enough for The Powers That Be at Valve to give a nod of approval.

If Valve can't or won't do it, why not license Half-Life to a third party interested in putting a bow on the series? The answer is that Valve worries any team other than an internal one would deliver a product that fell short of player expectations.

Reiner decided to publish the interview after renewed interest from readers, albeit with a few caveats: that only one source agreed to speak with him; that the source insisted on anonymity; and that, although this individual spoke candidly, Reiner was unable to corroborate the information because no one else agreed to chime in.

Still, Reiner's a pro at reporting, and felt confident enough in his source to go ahead and publish the interview, although he does ask readers to take everything with a grain of salt.

Variks finally arrives in Destiny 2 with Beyond Light Europa trailer