The NES Classic is just a Linux-based microcomputer, so it's not surprising that it's finally been cracked to play new games and homebrew titles. Hackers in Russian retro gaming community GBX posted a step-by-step on how to circumvent the NES Classic Edition's lockdown and add new games.

The subreddit /r/NESClassicMods have translated the cracking process to English and tons of people have already hacked their NES Classics to play new games. However, this isn't a one-step process. As of right now, it's a fairly technical process, and if you're not comfortable with checking MD5 hash sums and reading Linux log files, you should probably wait to try this process on your NES Classic. 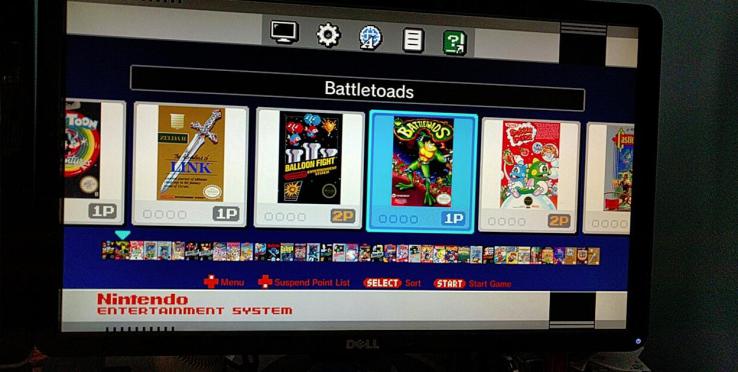 Some early graphical user interface programs are being created by those in the /r/NESClassicMods community, and with no internet connectivity on the NES Classic, you never have to worry about this vulnerability being patched out. As for what games work right now, it's anyone's guess. Information on the NES Classic's emulator is scarce, and it may have only been programmed with the peculiarities of the original 30 games that come with the system in mind.

There are programs written that allow you to upload new ROMs and artwork to your NES Classic quickly, and it's up to you whether that's something you want to do or not. Shacknews, of course, does not condone any form of illegally obtained software.

Now that the NES Classic Edition has been cracked, we can expect some interesting things as enthusiasts learn more about the internal programming of the system. Who knows what kind of homebrew and applications will be available for the NES Classic soon?