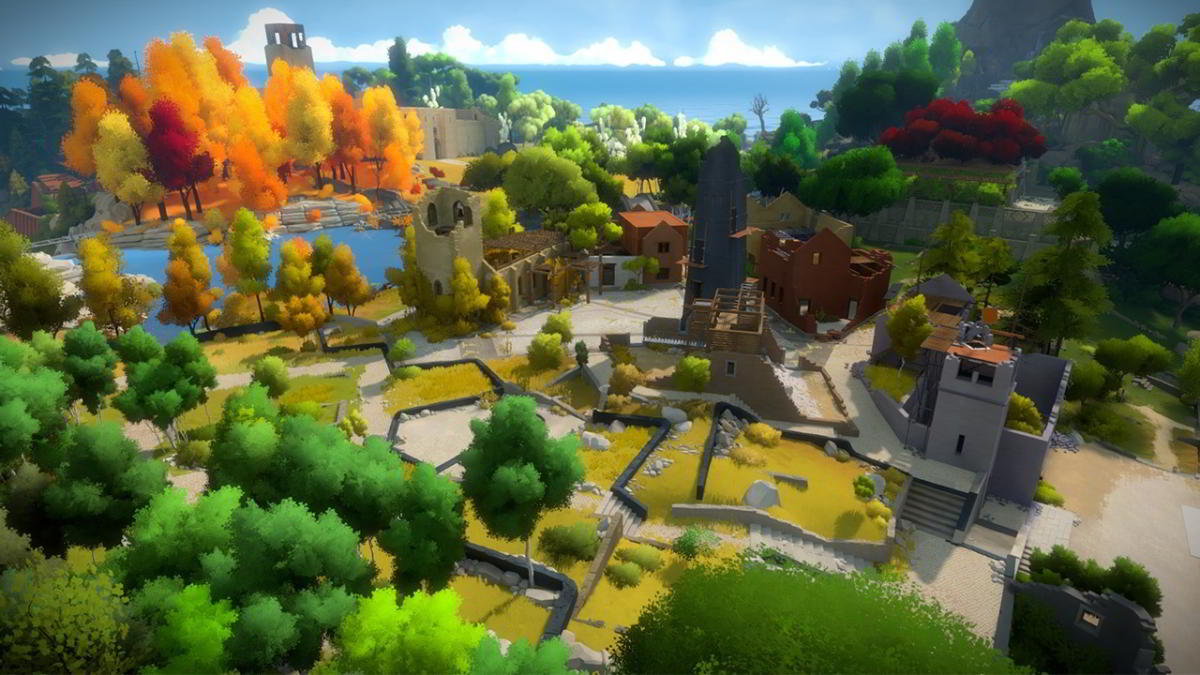 The Witness coming to Xbox One next month

The Witness launched on PS4 and PC earlier this year, but had always been a one console game. But developer Jonathan Blow has revealed that the game will finally make its way to Xbox One on September 13.

The game has been a timed exclusive for the PS4, have been unveiled when the console launched in 2013. Blow told IGN that  the game will be virtually identical to its other versions, saying that adding platform specific content could "mess up the game."

Blow also said his development team at Thekla is alo working on an iOS version, again keeping much of the same gameplay, but with lower end graphics and tap-based movement. “It’s such a lower-end platform and we have to redo a ton of stuff,” he said.

Ozzie found the game entertaining, with some minor annoyances, so if the game isn't changing for Xbox One, it is probably safe to say you can read that review and get a decent idea of what to expect, sans any extra tech-related issues that might pop up.