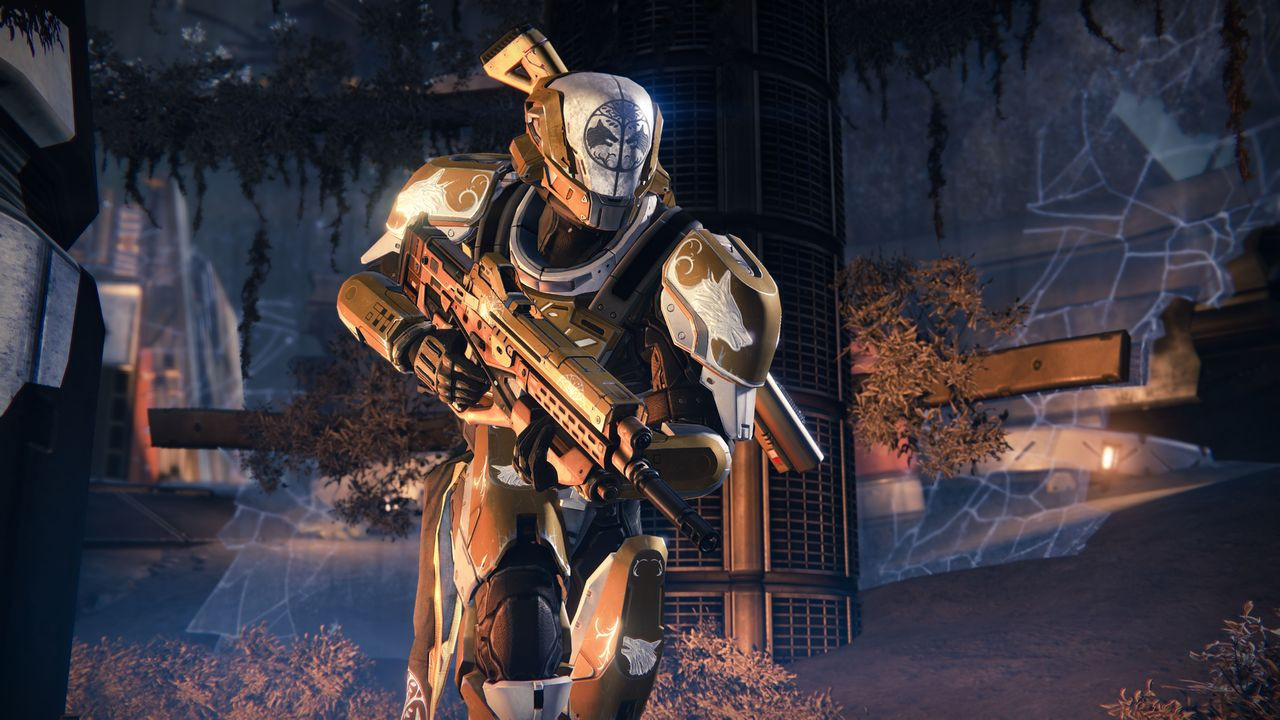 Next Destiny expansion, Rise of Iron, might have just been leaked

Thanks to Reddit user RWeav2, a supposedly "leaked" image of a never before seen Destiny poster has hit the internet (Sadly the original Reddit thread has been deleted). The image in question, which was later shared by two more users from two different perspectives, seems to be an image of Lord Saladin set up in a defensive position, and wielding a flaming axe. The image also includes several wolves, which are poised around Saladin, as if ihelping him hold the pass.

According to DestinyDB, it appears that Lord Saladin has set up a defensive position near one of the walls surrounding the Final City. There isn't a lot of information available on the image right now, but we have reached out to Bungie to see if the image leaks hold any truth to them. Of course, with multiple posters showing off the same image from various perspectives, the possibility of this being Destiny's next expansion isn't altogether impossible.

Titled 'Rise of Iron' the expansion might tell players more about the lore surrounding Lord Saladin, the Lords of Iron, or any other amount of possibilities. There's really no telling where Bungie could take the story from here. We'll be sure to keep you updated with new information as we have it.

You can check out the image below. 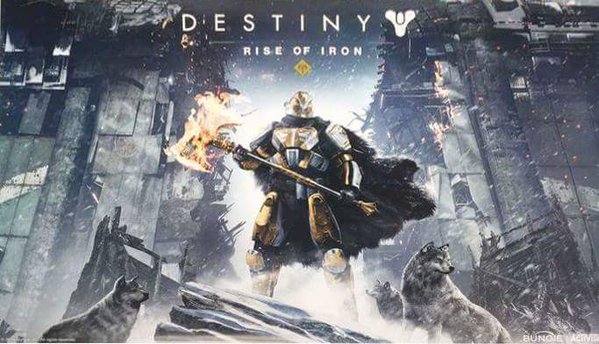