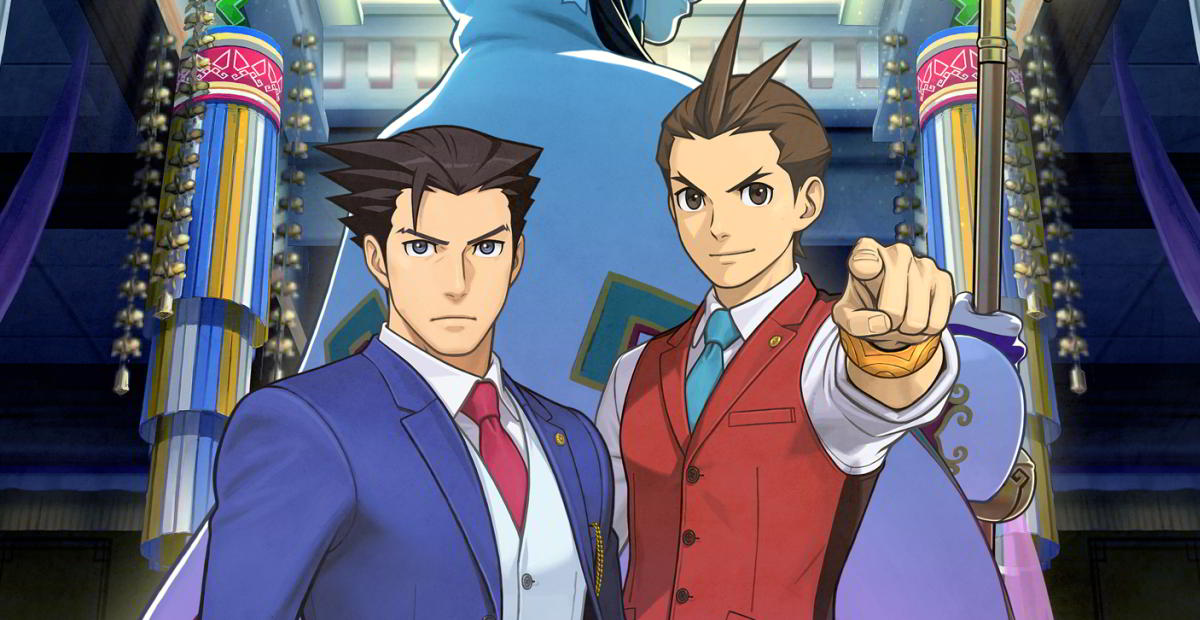 Phoenix Wright Spirit of Justice coming to 3DS in September

Phoenix Wright and Apollo Justice are finally getting back in the courtroom. Capcom has officially announced Phoenix Wright: Ace Attorney - Spirit of Justice for the 3DS coming in September. The game was previously revealed for Japan as Ace Attorney 6.

According to the release, the setting moves to an all new courtroom: "In the kingdom of Khura’in, Phoenix Wright faces his greatest challenge yet – a court system without lawyers! It’s up to Phoenix to turn things around while making sense of Khura’inese law and the mysterious Divination Séance that can determine a person’s guilt by showing the victim’s last moments."

The game will introduce some new characters such as Rayfa, the Royal Priestess of the Kingdom of Khura’in, while bringing back many of the familiar gameplay mechanics of the previous games. However, the Divination Séance gameplay will make things a bit trickier as players will need to resolve discrepencies in what Rayfa says and what the visions show.

Phoenix Wright: Ace Attorney - Spirit of Justice will be available from the Nintendo eShop for $29.99, though Capcom still hasn't nailed down an actual release date.