Persona 5 Is Rocketing Toward Japanese Shelves This September

After what seems like one of the most excruciatingly long waits ever, Persona 5 has a release date -- for Japan, anyway. It's headed out for release on September 15, and that's only a few months away!

The special edition comes with a pretty awesome-looking art book, the 20th Anniversary of Persona Series All Time Best Album, special DLC, and a case to keep it all in. But that's nothing compared to the knowledge that you've got a shiny new Persona game to enjoy for months to come. Probably months, anyway.

Despite all this new information and a trailer that's just been dropped, however, there's no definitive western release news just yet. I surmise that'll be coming along soon, but all of this is great news to start the day out with anyway, so as more info comes out you'll be able to find it here. 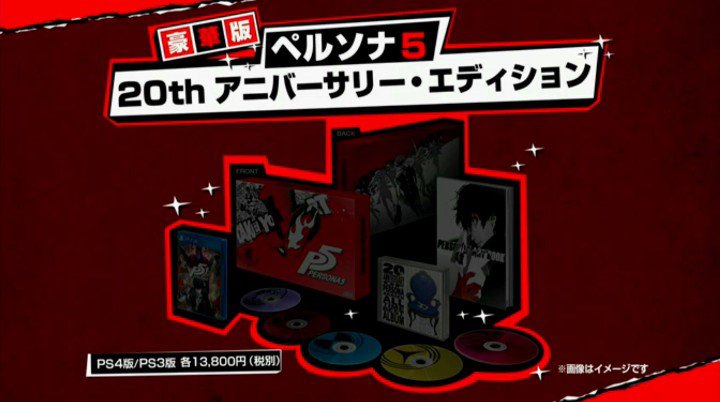 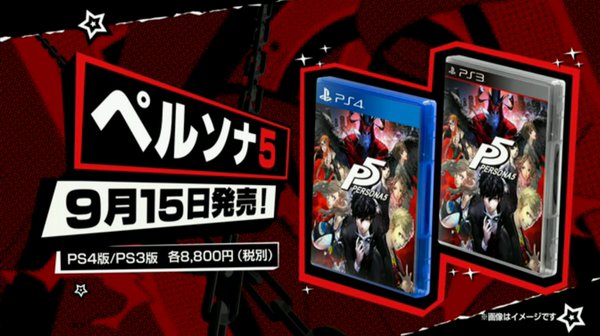