Blade & Soul continues its story with Silverfrost this week

After years of cultivating a massive fanbase in Asia, Blade & Soul has been off to a good start in the Western markets. After reaching one million users in the first week and now boasting a fanbase of well over two million players, NCSoft is keeping the updates coming at a rapid pace. Just weeks after the publisher introduced the game's Warlock class, Shacknews ventured up to this year's Game Developers Conference to learn more about Blade & Soul's next big content expansion: Silverfrost.

The Silverfrost expansion will take players to an entirely new continent, further building on the world that Blade & Soul has established to this point. It's expected to increase the size of the world by roughly 25 percent and include multiple new zones, quests, and dailies. Furthermore, it will continue the player's personal story and set the stage for the climactic confrontation with the treacherous Jinsoyun. 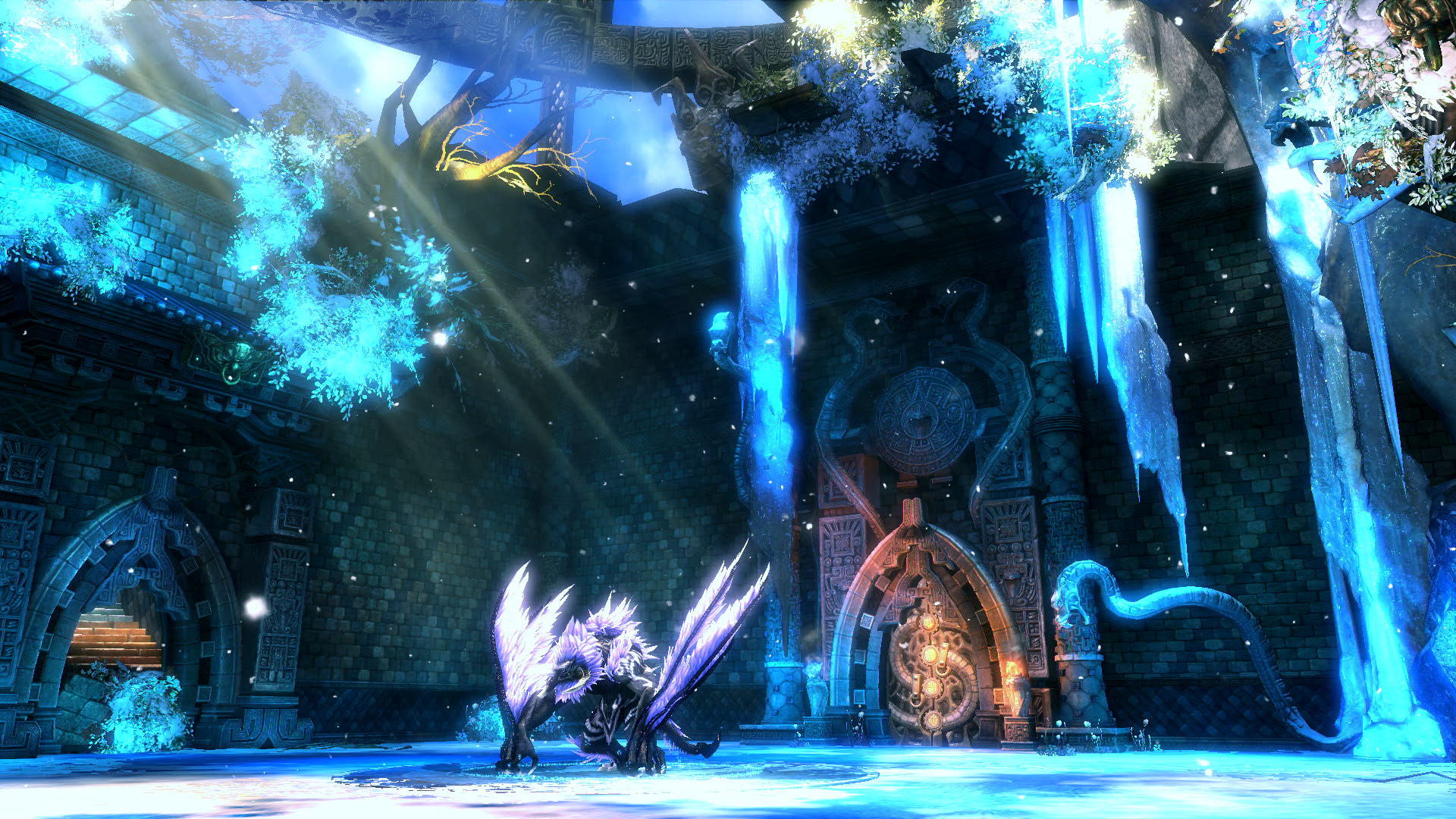 In addition to the new continent, players will continue their character progression with Blade & Soul's level cap increasing to 50. With the new level cap will come new Harmony skills, which NCSoft will reveal more details on in the coming weeks. There will be plenty of ways to exercise these new skills with the debut of areas like Grand Harvest Square, which will contain a daily timed instance (a new feature for Blade & Soul) that the world's warriors can complete for rewards. This instance will be available at random times and interested players can set system notifications to let them know when the Grand Harvest Square instance is open.

As for those looking to party up, a trio of new dungeons will be included: the undead-filled Awakened Necropolis, the yeti domain known as Avalanche Den, and serpent (and Medusa) haven called Lair of the Frozen Fang. New 24-player instances will also be available, as will a new Clan level increase. Those that have joined a Clan can now level up and unlock the ability to craft customized Clan outfits. 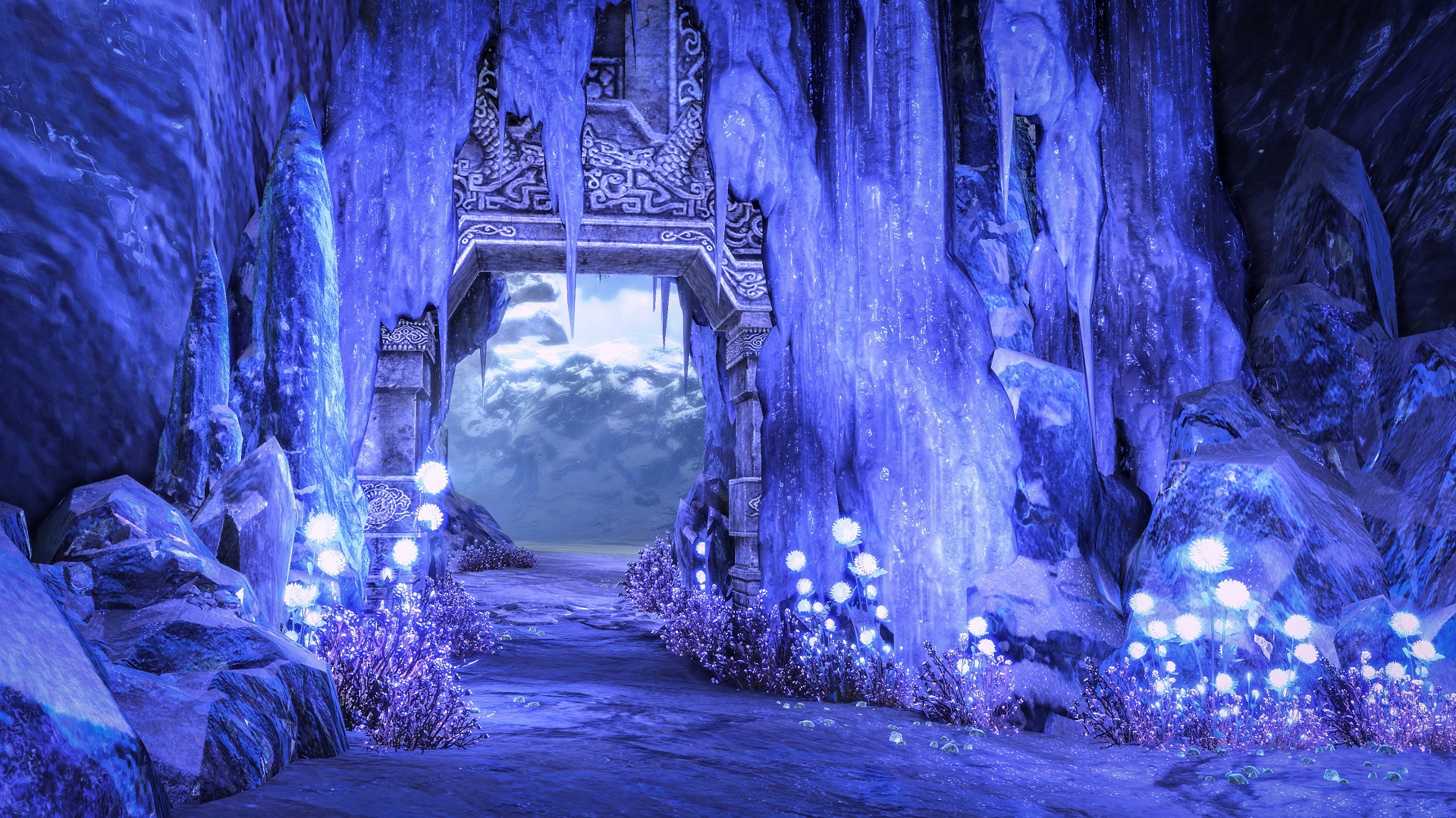 The march towards the fight with Jinsoyun will begin with the arrival of the Silverfrost expansion. Blade & Soul players can get their hands on it this coming Wednesday. For more, check out the trailer below.