The stakes are getting a lot higher in the Halo World Championship series. Over the weekend, the final field of 16 teams was set. The competition has gotten so fierce that the overall prize pot has been increased. Originally set at $1 million, the final prize pool is now at $2.5 million. 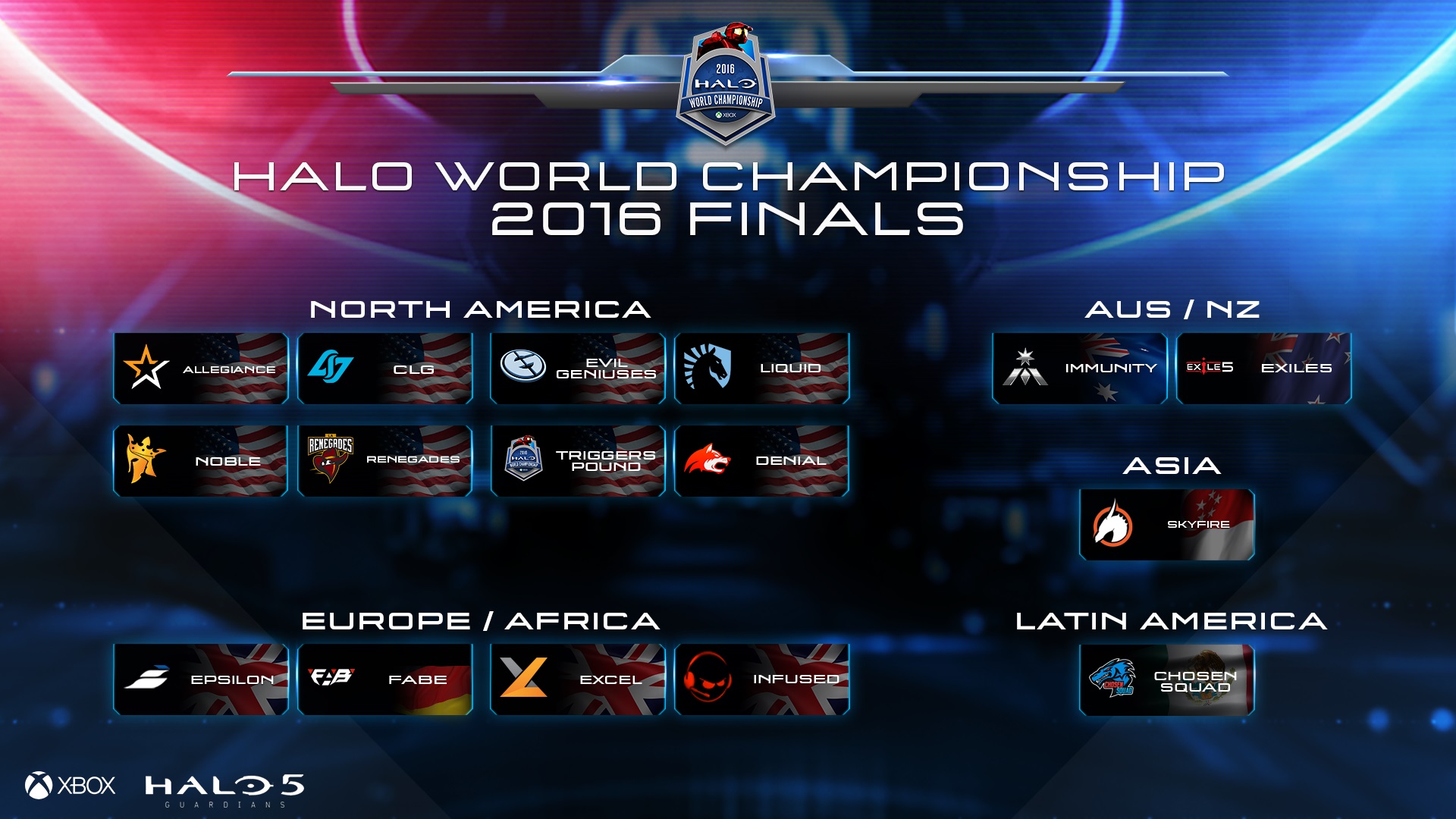 The prize pot's increase comes in large part from sales of REQ packs in Halo 5: Guardians. The boost will ensure that the top team goes home with $1 million, the largest individual prize in console esports history. The following teams will seek to win this prize:

These teams from around the world will compete in the Halo World Championship Finals in Hollywood, CA, starting on March 4. A venue will be selected soon. The final teams will compete on March 18-20.