Battleborn is set to launch later this year, but there are still more characters looking to jump into the fray. Today, 2K and Gearbox revealed two more of the game's playable characters, both with some interesting backstories.

Attikus was once a mindless (and tiny-headed) brute used for slavery and hard labor. But with the aid of an experimental biotech harness, Attikus was given intelligence, which means he's ready to put his brute strength to work for him. Meanwhile, Galilea is an undercover agent whose most recent job went horribly awry. Her mission changed on the spot, as she found the Jennerit Empire sustainment tech she was assigned to destroy and instead used it to make herself virtually immortal.

The latest PlayStation.Blog entry details the two characters' attacks. They include: 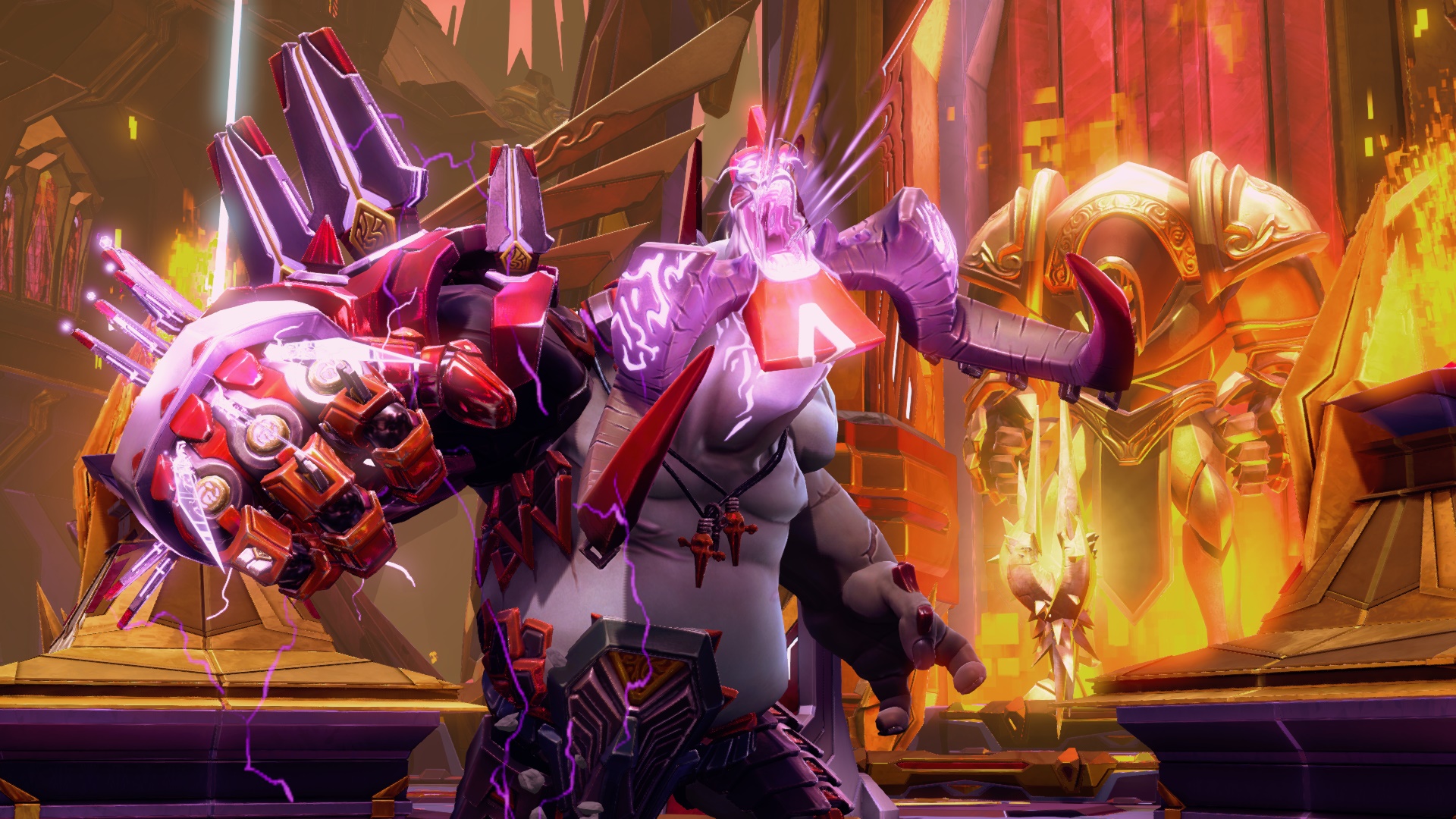 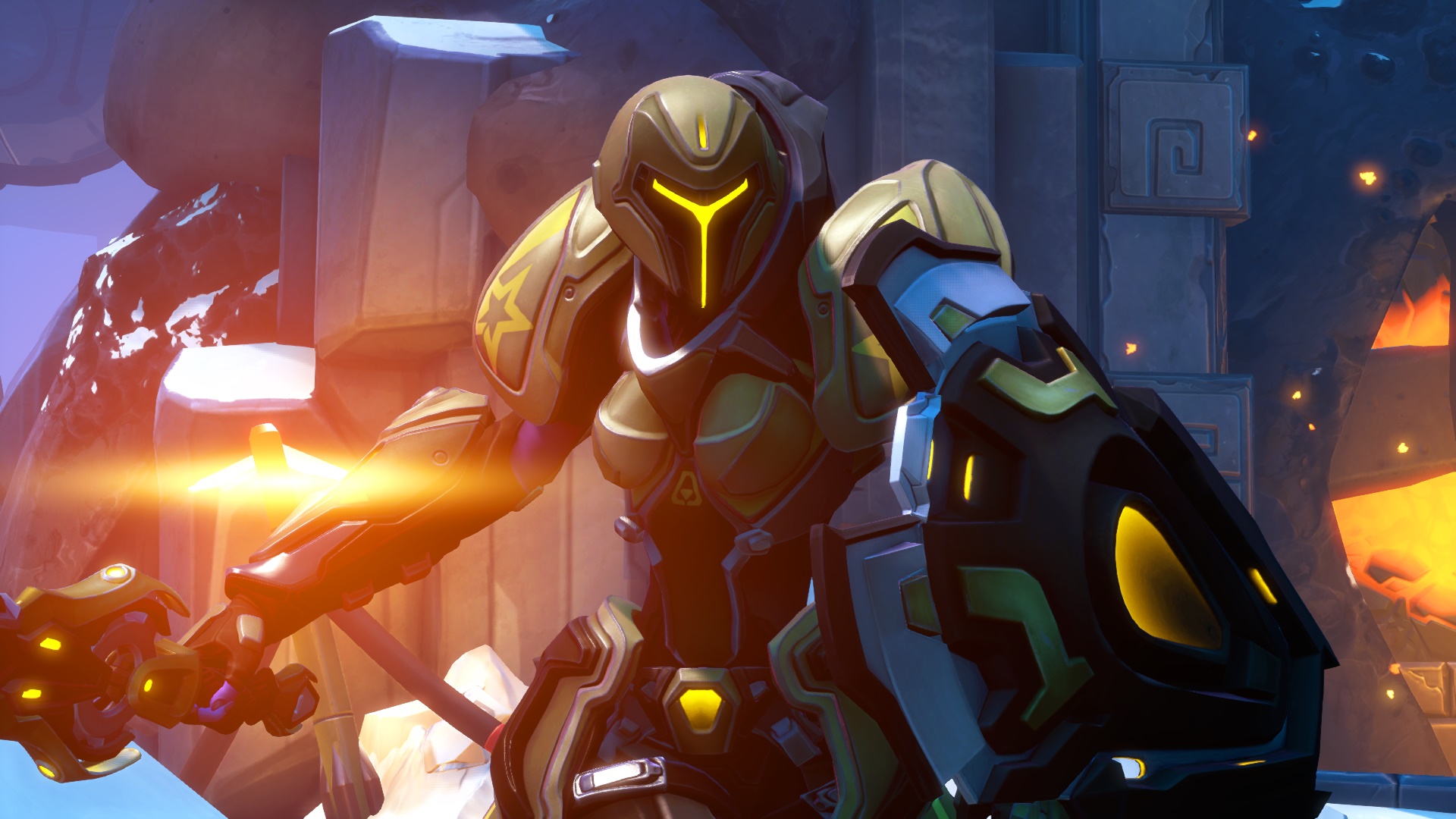 While PlayStation has the story details on both of these characters, they'll be available across all of Battleborn's platforms. For more, be sure to check out the videos below.