Blizzard first teased a pair of new Heroes of the Storm characters late last week with the reveal of Li-Ming and Xul. The former is now available in the Public Test Realm (PTR) servers and to celebrate, Blizzard has offered up a new spotlight video and some additional information on Diablo's wizard character.

Li-Ming wants to be a part of the action, as her Critical Mass trait suggests. Taking part in any opponent Takedown immediately refreshes all of her abilities, including Heroics. So keep her in the center of the action. As for what exactly her abilities are, those are as follows: 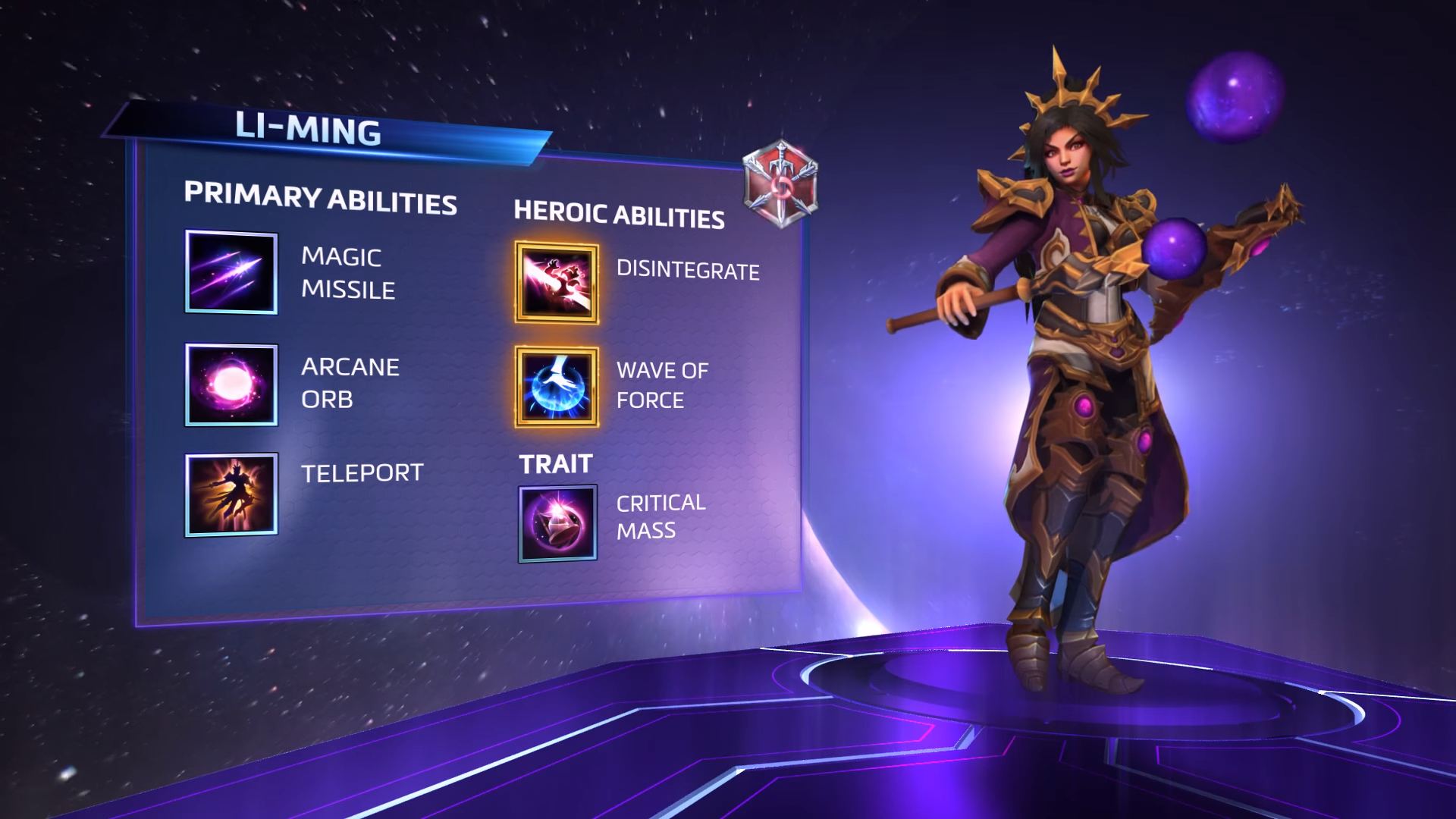 Look for Li-Ming to lounge around the PTR servers until February 1, at which point she'll hopefully be ready to cast a spell on the masses. Check out the PTR patch notes over on Battle.net.

Today also sees the debut of a new legendary skin for Leoric. This turns the mad king into a rocking space lord. There's an entirely new story behind this particular skin and it's a bit more whacked out than one would imagine. I mean, look at this! 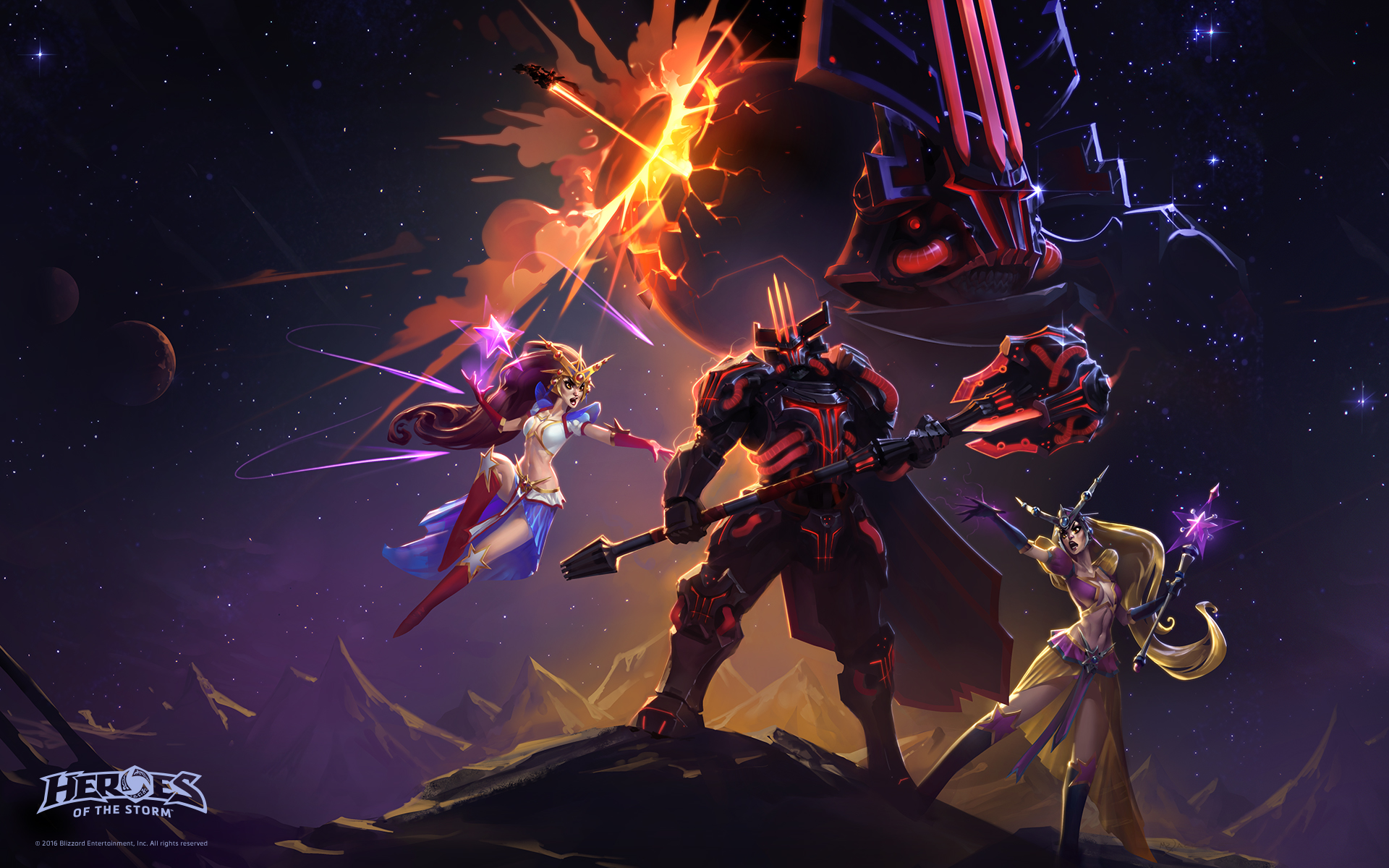 Check out the full ballad of Space Lord Leoric in the video below. His skin is available now in the shop.