There's been talk over the past couple of years about this idea of "The ESPN of eSports." Turner Broadcasting recently announced its intentions to get into the eSports game. Meanwhile, Major League Gaming was recently picked up by Activision Blizzard. But there's only one true entity that can be called the ESPN of eSports and that's ESPN itself.

This morning, ESPN launched a dedicated eSports Twitter account, hired on dedicated eSports writers, and unveiled a section devoted to eSports on ESPN.com. The network known as the Worldwide Leader in Sports will now devote some of its resources towards covering games like Dota 2, League of Legends, and Counter-Strike: Global Offensive.

"The business of watching gamers play has grown so fast that up to 200 players are making at least $40,000 in prize winnings as professional gamers, according to Tobias Sherman, who heads up WME/IMG's esports operation," ESPN.com senior writer Darren Rovell notes in his latest column. "And that number is growing. To put the $40,000 in perspective, it's about what the 150th-ranked men's tennis player and 330th-ranked golfer in the world gross a year.

Among those that will be covering eSports on ESPN.com include Rod Breslau, Tyler 'Fionn' Erzberger, and Darin Kwilinski. The move towards eSports is not entirely surprising for ESPN, as it has covered Dota 2's The International on its streaming ESPN3 channel and has also broadcast finals for Heroes of the Storm and Dota 2 on ESPN 2. While some of ESPN's own personalities have been quick to decry eSports coverage, the biggest critics have moved on from the network and ESPN itself has struggled in an increasingly digital age. 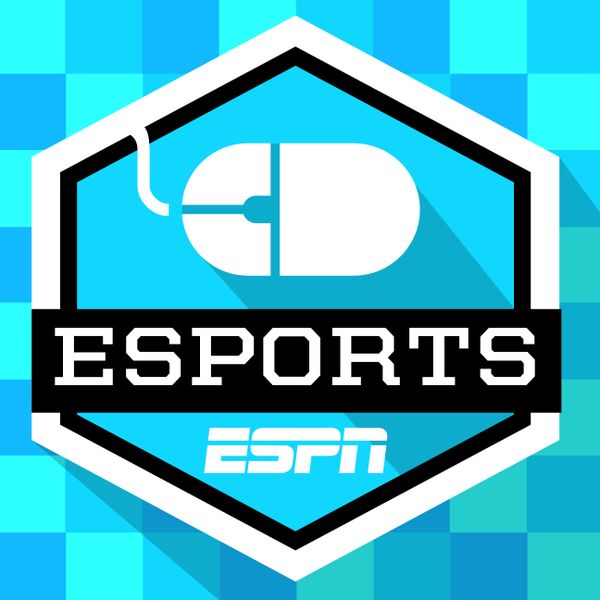