Sega has revealed it is currently developing a new entry to the Valkyria Chronicles series, as well as a remaster of the original title, for PlayStation 4.

Valkyria: Azure Revolution is expected to be released in Japan in winter 2016 and will tell the story of Amleth, the commanding officer of Jutland Kingdom’s elite Anti-Valkyria Unit, and Ophelia, the princess of Jutland Kingdom. Jutland has been economically blockaded by the powerful Rus Empire after it discovered the azure mineral, Ragnite, and is advocating “independence and freedom from colonial rule.”

The game will feature the “Gouache” Drawing Engine, which will depict the game within a painting-esque visual presentation, and the “LeGION” Battle System. The battle system is a combination of a real-time battle system with simulation elements, and based on screenshots of the game in action, it appears party members can attack at the same time.

Valkyria Chronicles Remaster will launch on February 10 in Japan and will feature high-resolution graphics, trophy support, and DLC. A demo for Valkyria: Azure Revolution will be included, which SEGA will engage with its community by listening to feedback in order to help shape the upcoming game. 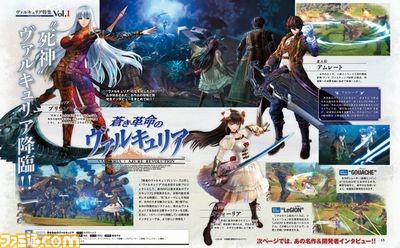 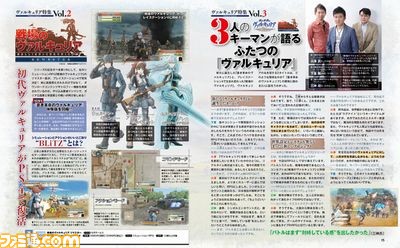