Yesterday, our own Steve Watts posted his strategy guide on how to complete the first wing of Hearthstone's League of Explorers adventure on Heroic. However, for those that like to think more visually, Shacknews decided to put some of these strategies into practice and put up some example videos. So with that said, check out our run through the adventure's first wing, the Temple of Orsis, on Heroic. 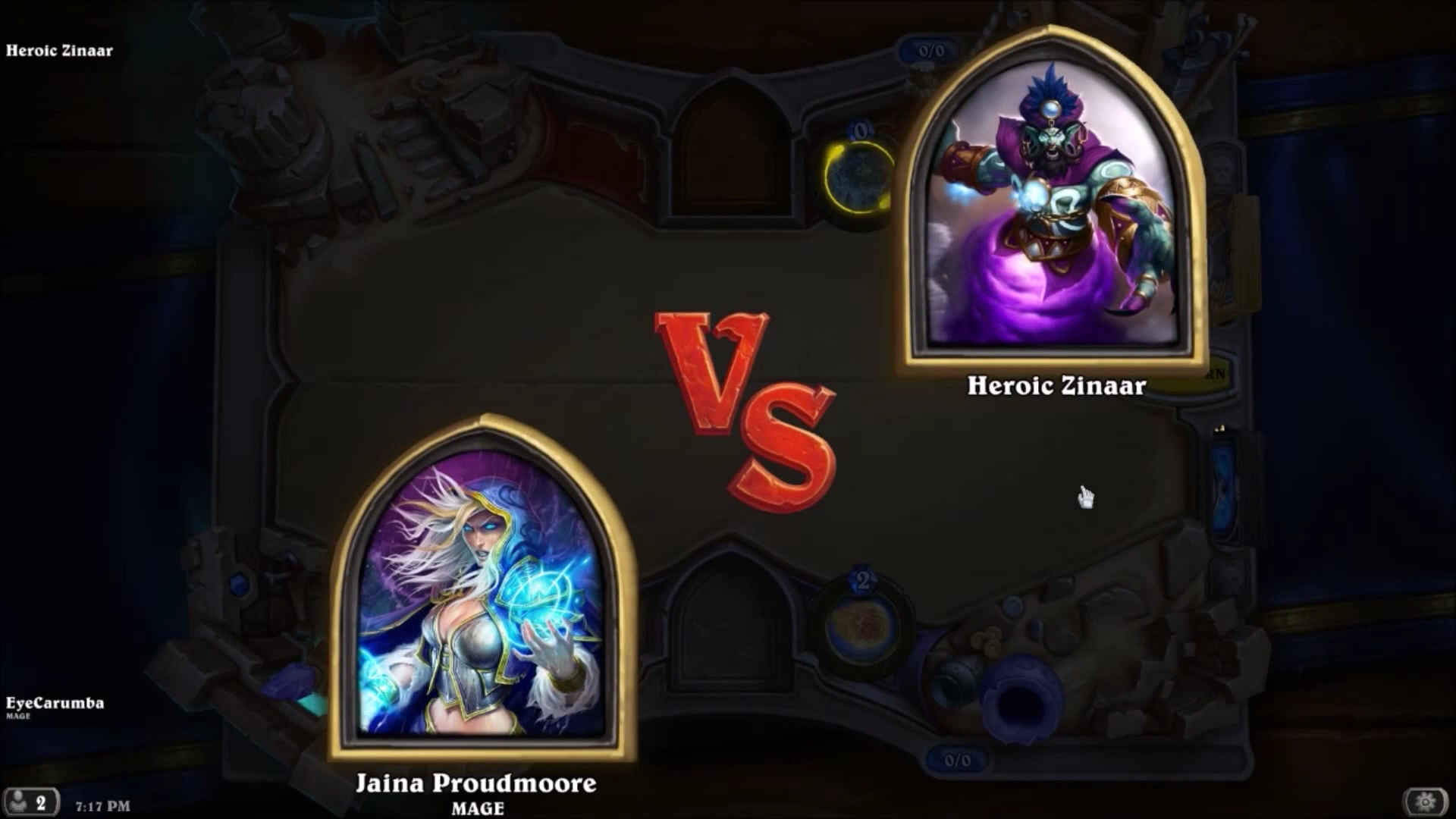 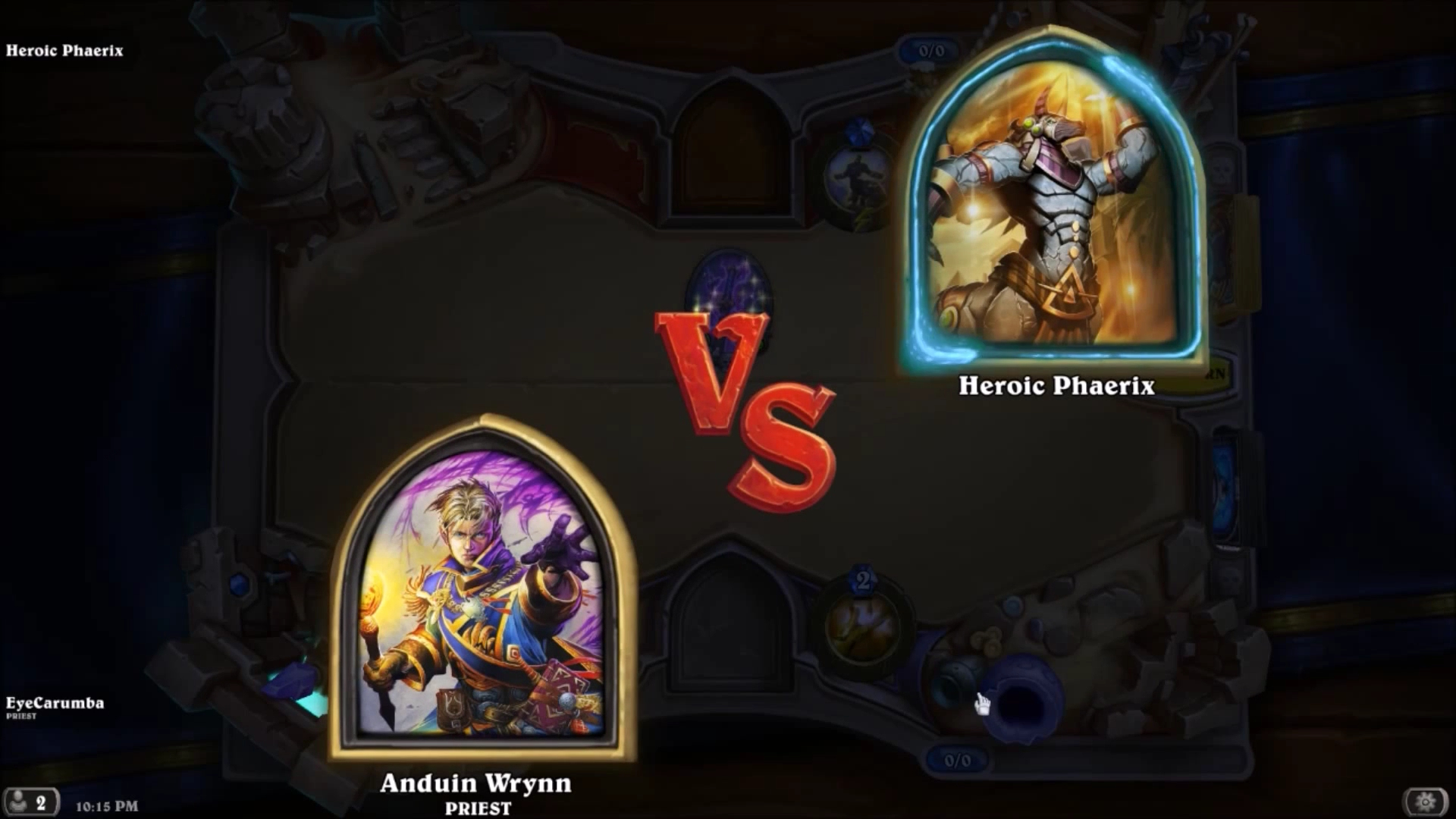 Notes: Even with Steve's pointers, this was the most difficult boss of the wing, by far. Use Light of the Naaru to make yourself a Lightwarden and make sure to buff it up with Power Word: Shield and a lot of heals. That should be made easier by planting Power Word: Glory on an opposing minion. They'll often bypass the Lightwarden and go for the face, allowing it to grow more powerful. Stall as best you can and hope that you can use the Shrinkmeister/Cabal Shadow Priest combo to steal the rod. You won't get its immunity, but you will get its buffed stats. If you can last until Turn 9, throw out Confessor Paletress and hope for the luck of the draw. Even if you don't get Deathwing, like we did, any Legendary should be a big help. 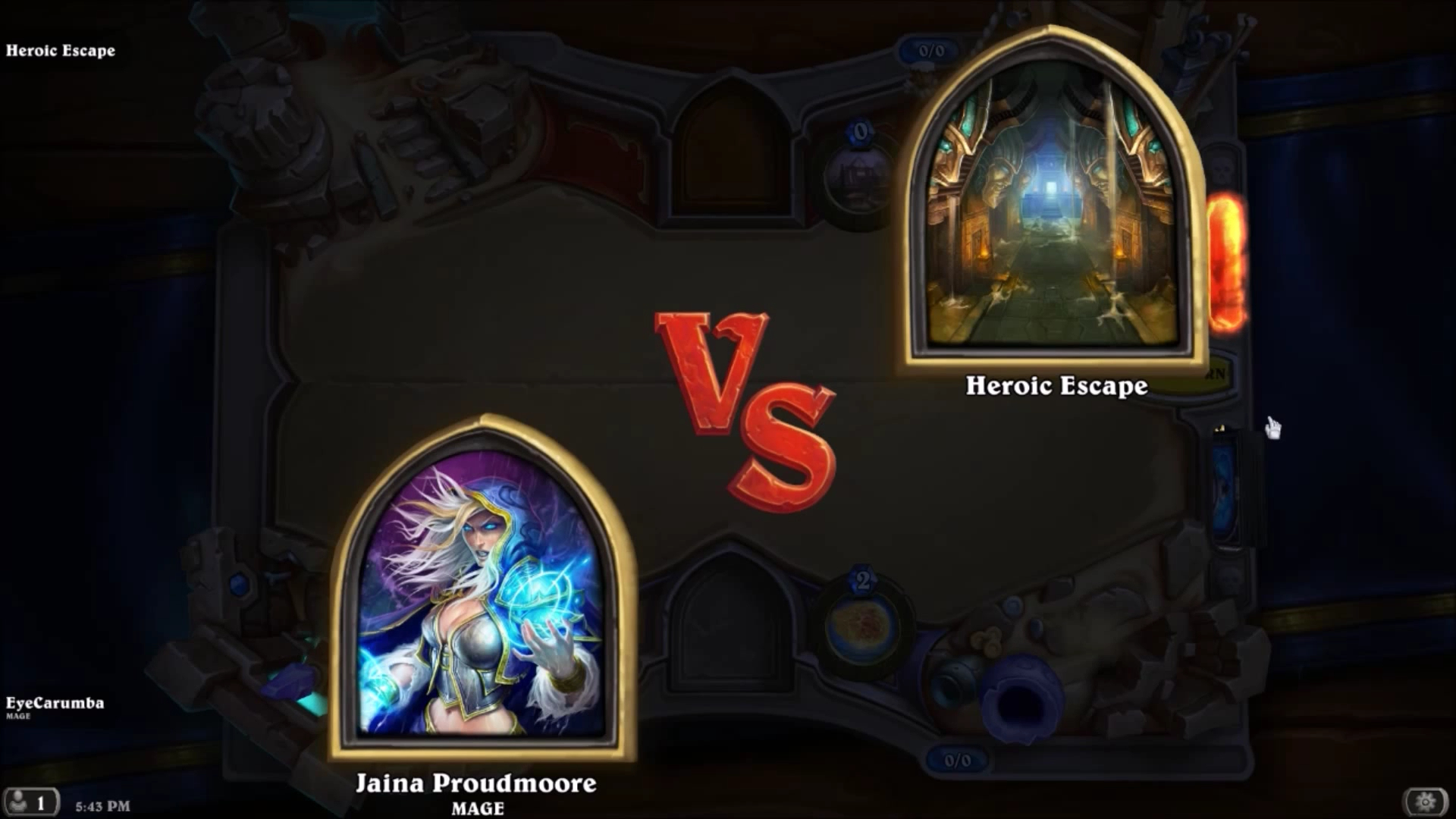 Notes: As Steve noted, Freeze Mage should be your go-to strategy here. It's important to remember a couple of things. First, the Boulderfist Ogre is a brutal Turn 1 play, but it is easily dealt with if you take the extra Mana Crystal and lay down Vaporize. Do not go out of your way to lay down minions, because the ceiling collapse will clear the board, regardless. After that, stall, stall, stall! Use Frost Nova, Cone of Cold, and lay down as many Taunt minions as possible. Master Jouster works wonders, since he wins jousts by default here. Play an Ice Block to be safe. Take the shortcut, because your freeze spells should neutralize the War Golem. It may take one or two tries, but ultimately, this shouldn't be too tough. It should also be noted that while it wasn't available in our deck, Doomsayer can also help clear the board after playing Frost Nova.

Did you get all that? If you need a refresher, be sure to check out Steve's Heroic guide from yesterday.

Sora or Crash? The internet speculates on the next Super Smash Bros Ultimate DLC fighter

Airborne Kingdom impressions: Your nation among the clouds