The 11/12/15 Nintendo Direct has ended, drawing to a close the first one without former Nintendo CEO Satoru Iwata. However, Nintendo of America's Reggie Fils-Aime and Bill Trinen did their best to continue the tradition, just as Iwata would have wanted. Just as with past Nintendo Directs, there was a mix of surprises that ranged from novel to mediocre to just plain shocking. There were also a handful of reveals for early next year, as well as an idea of what to expect from Nintendo for the rest of the year. 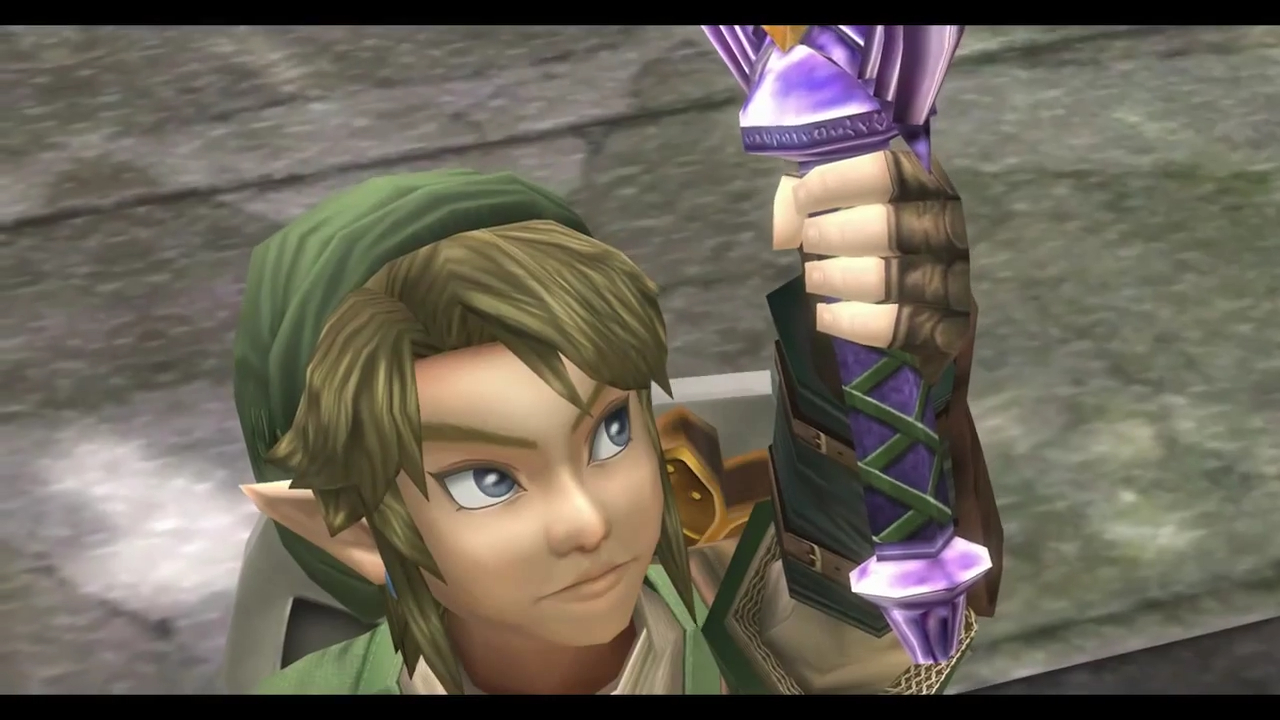 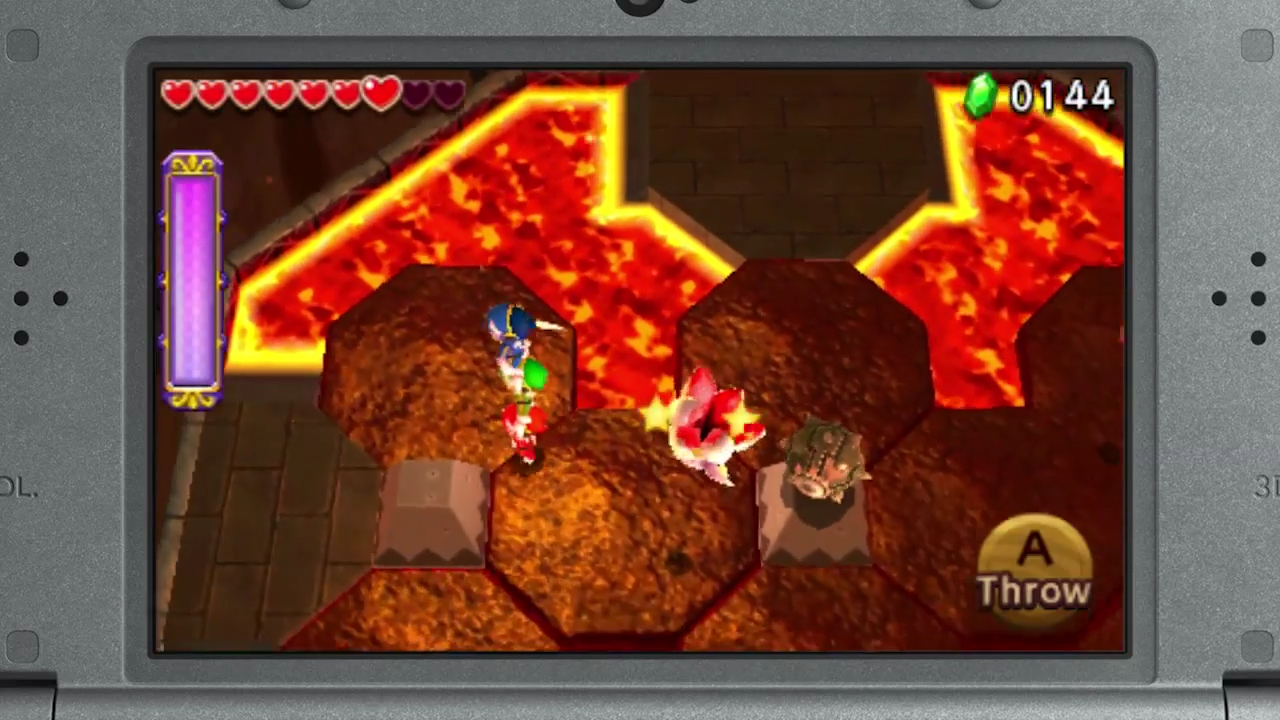 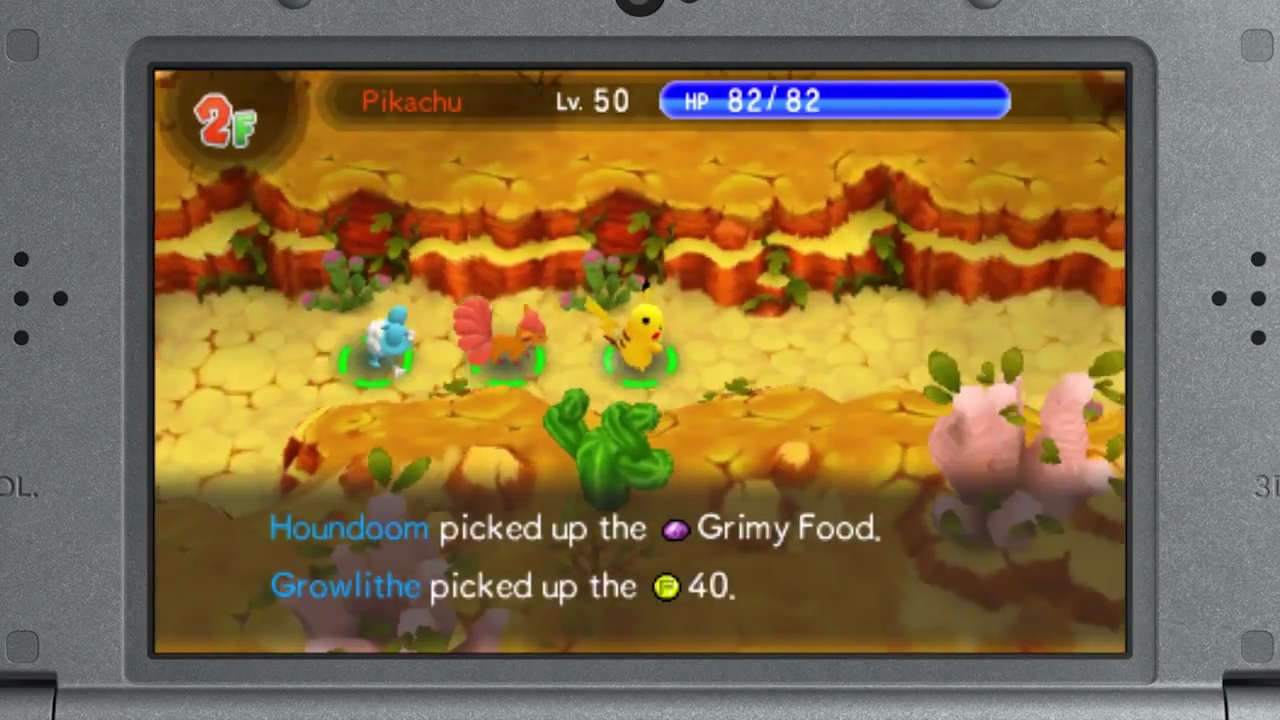 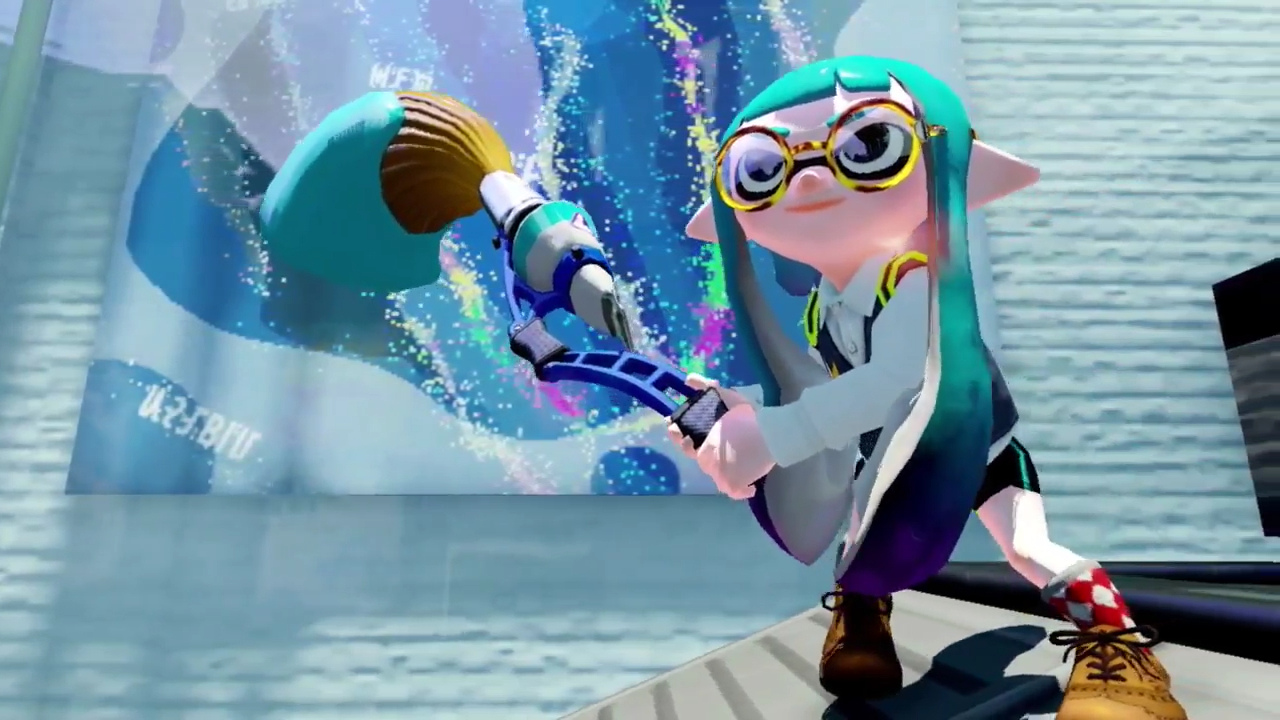 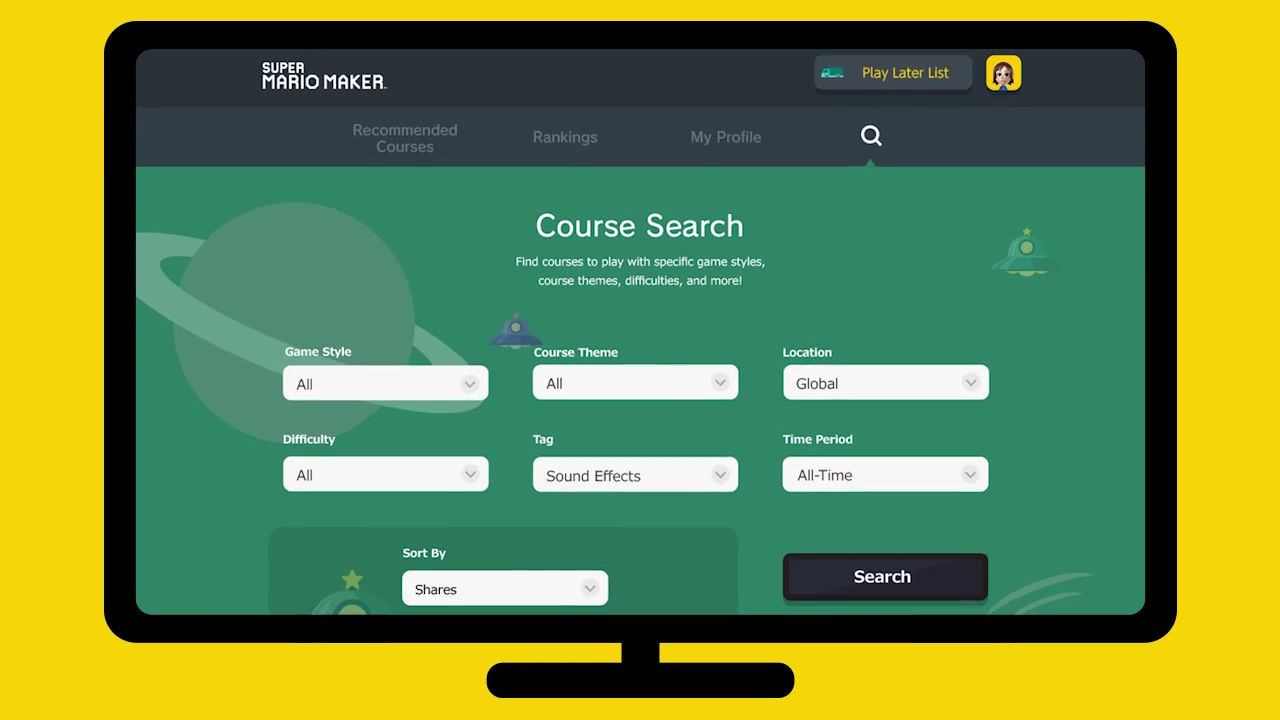 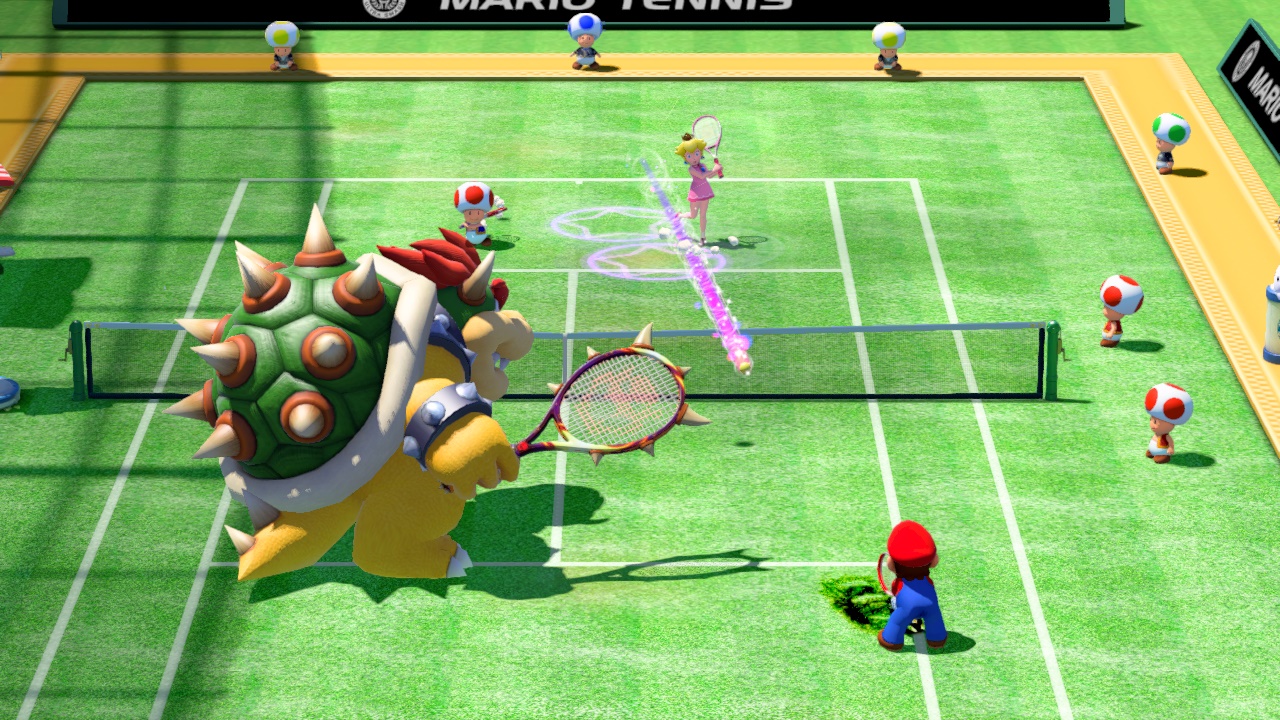 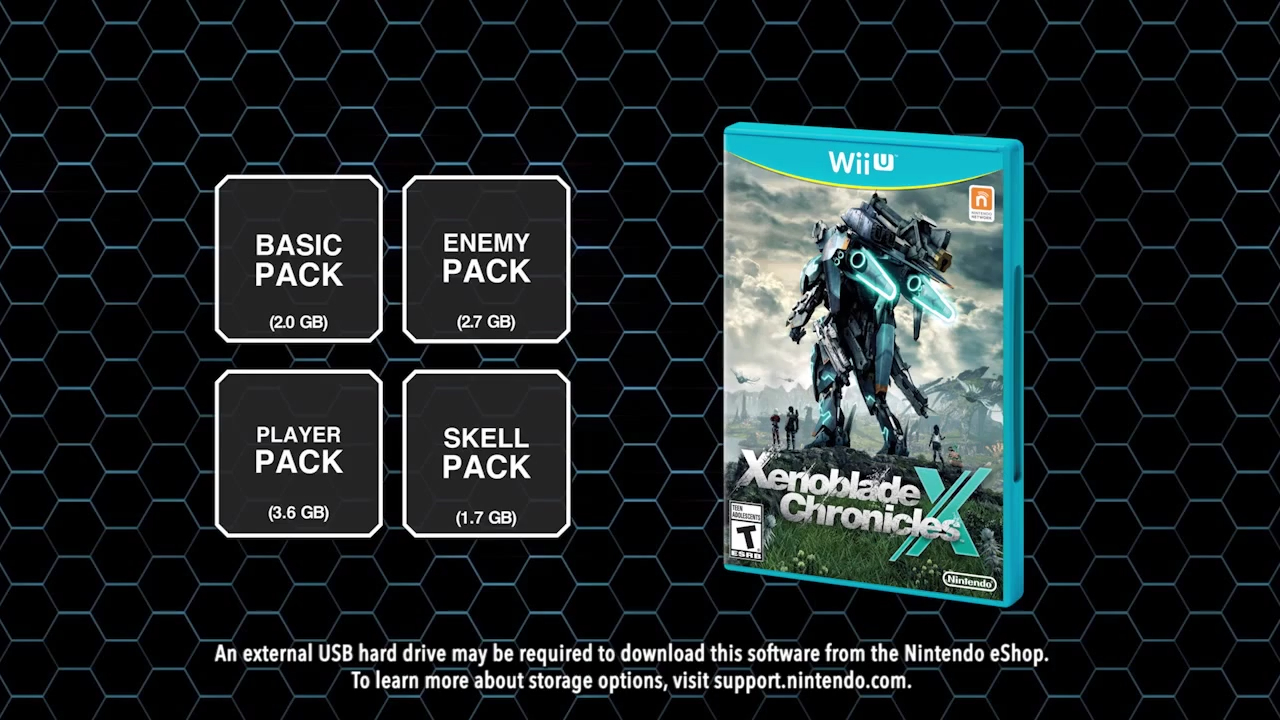 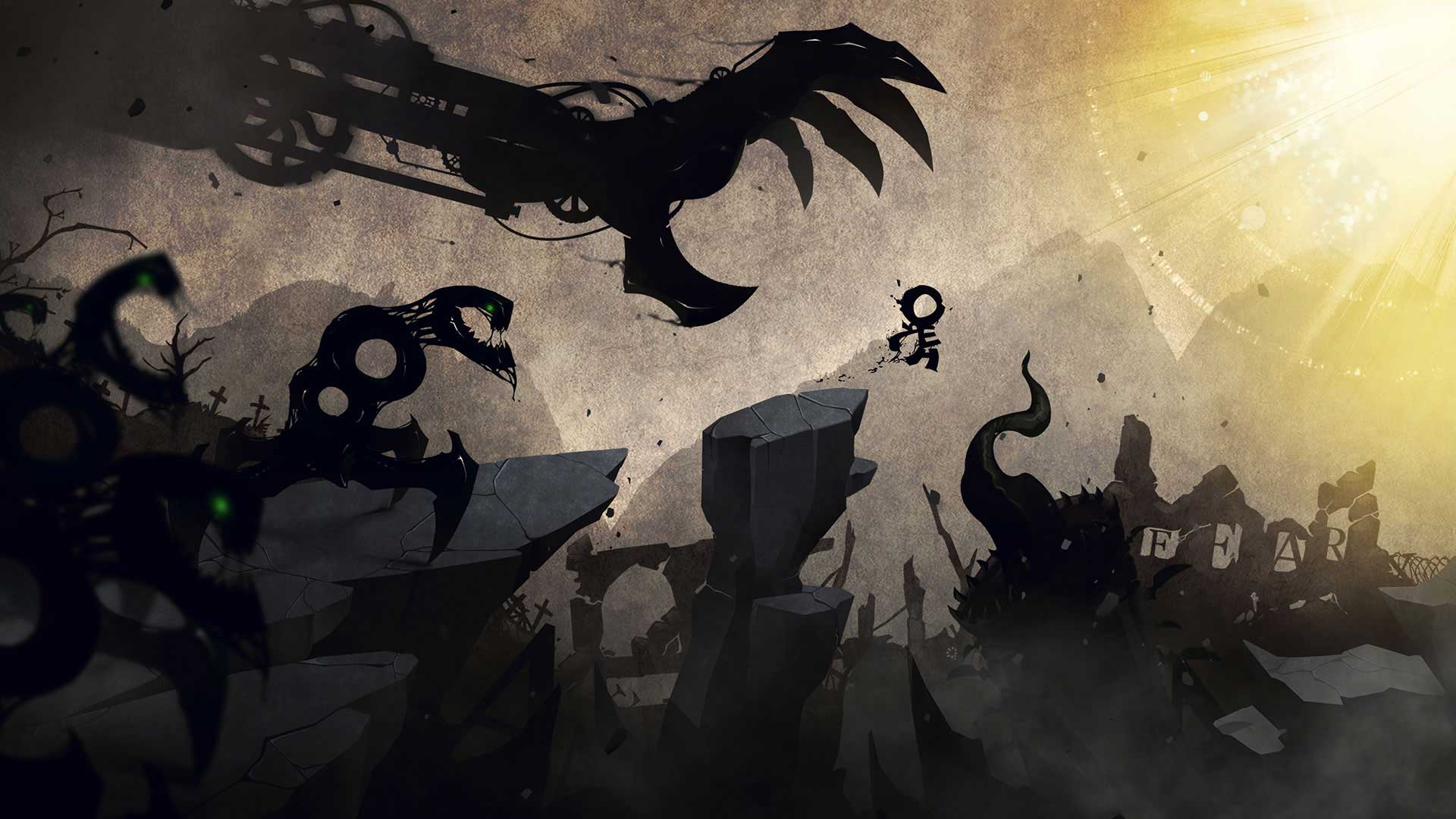 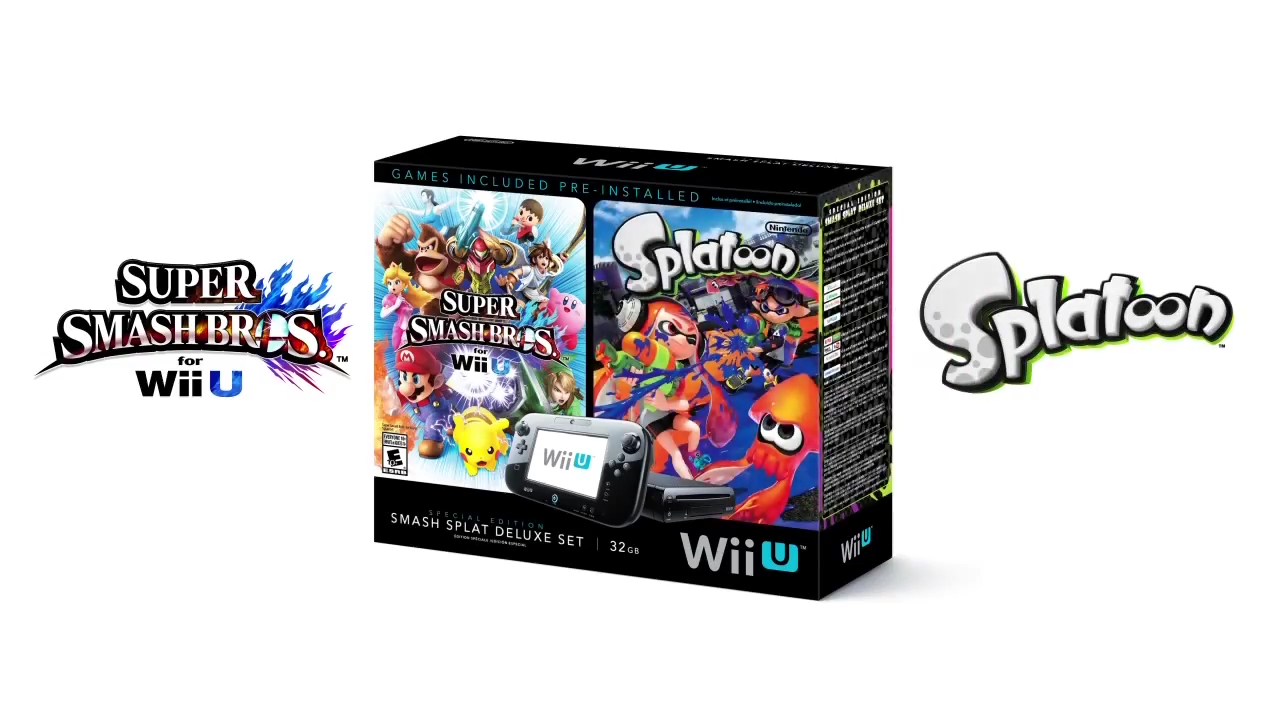 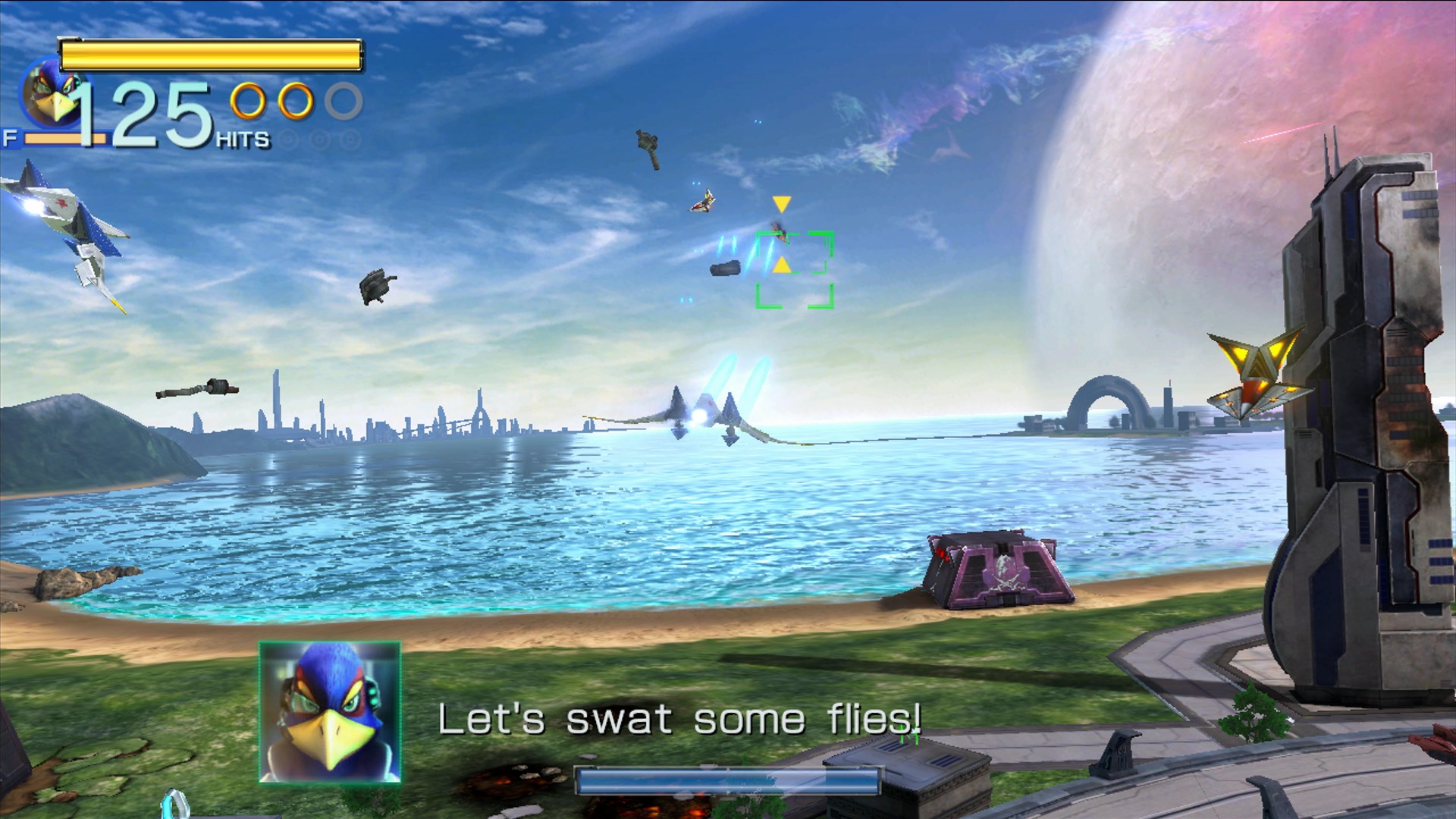 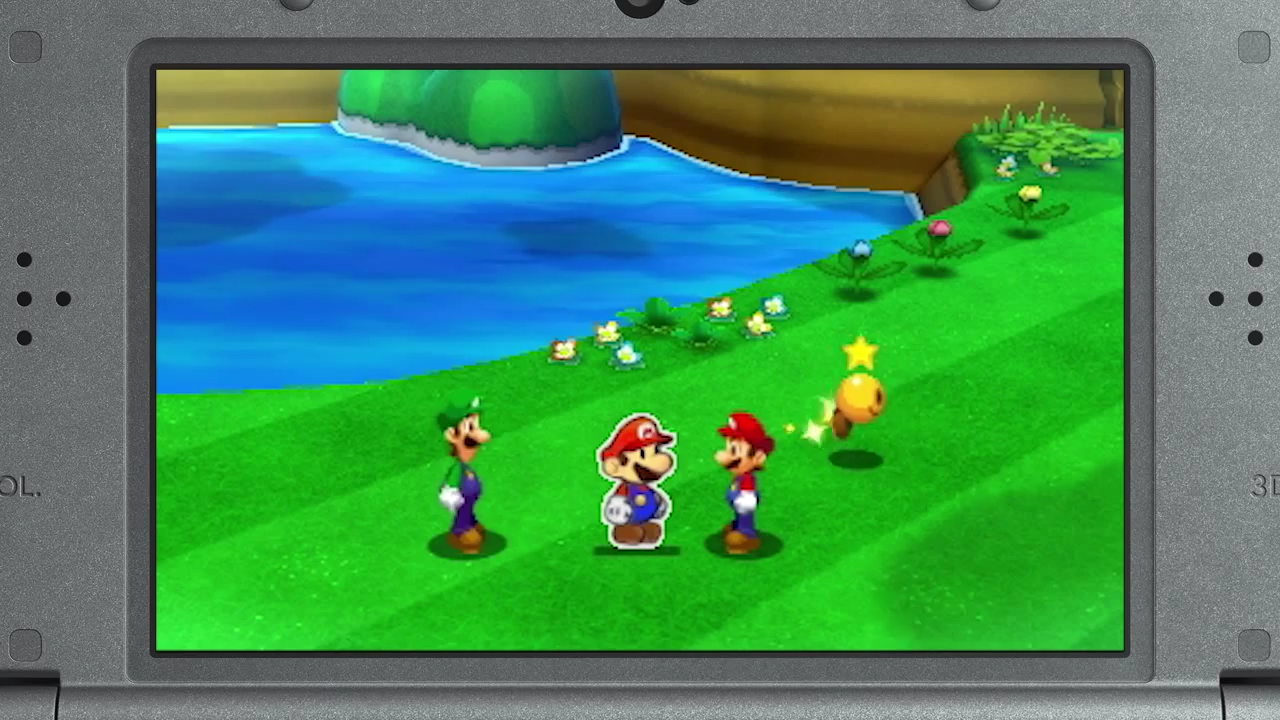 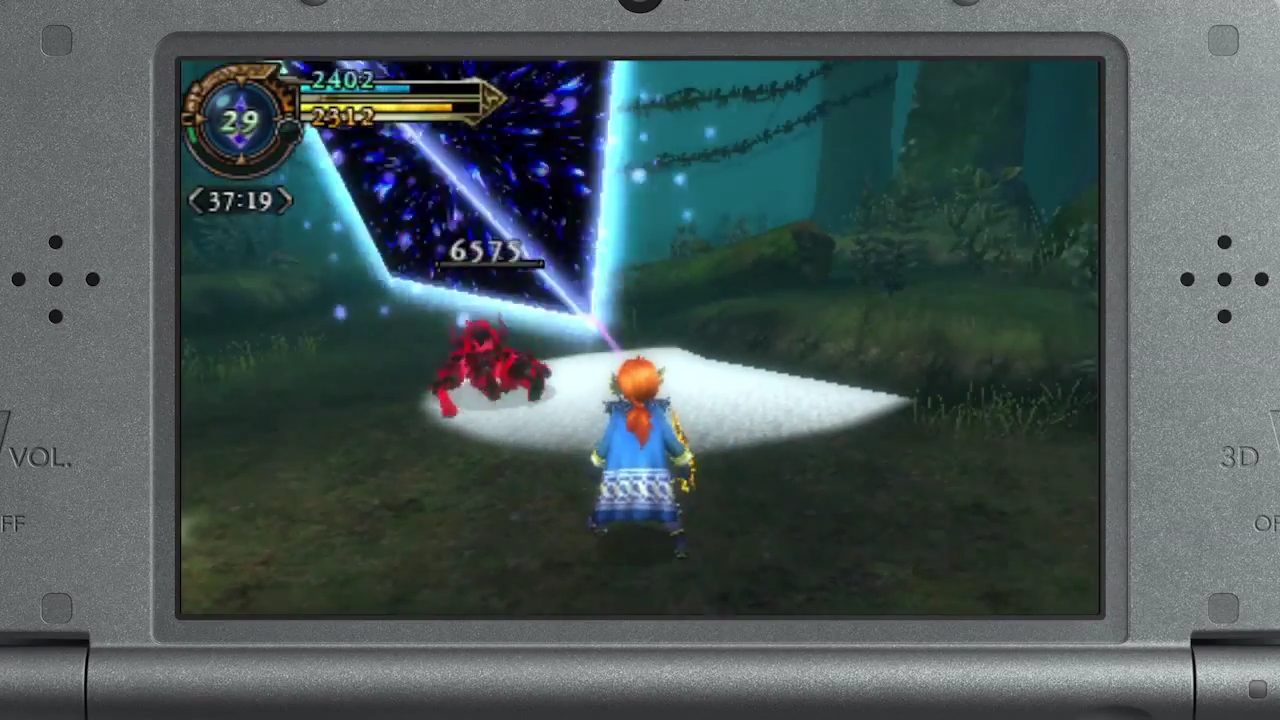 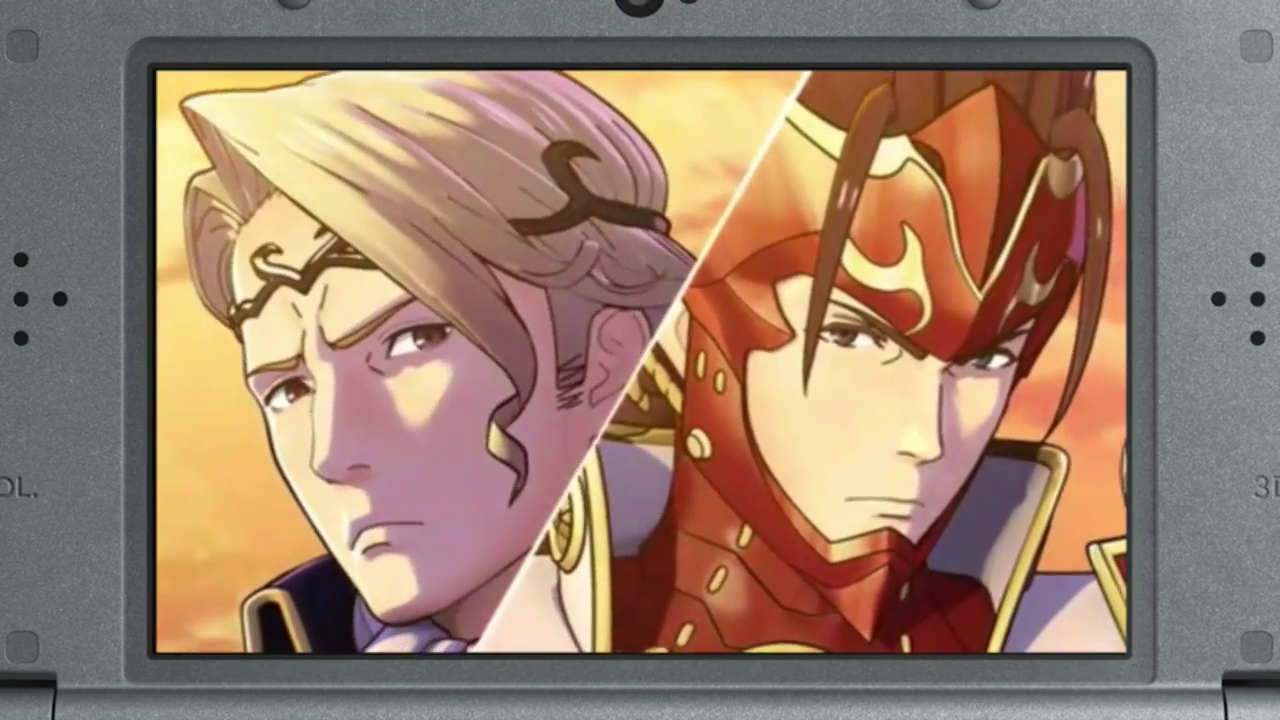 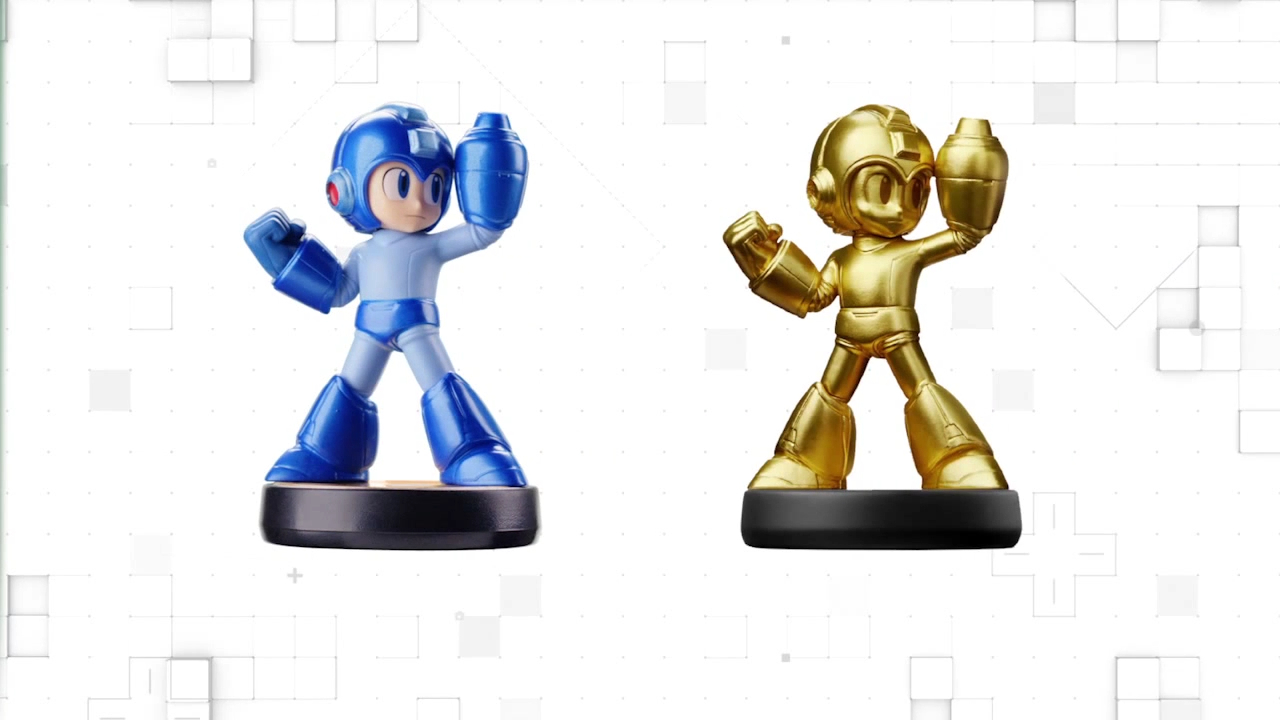 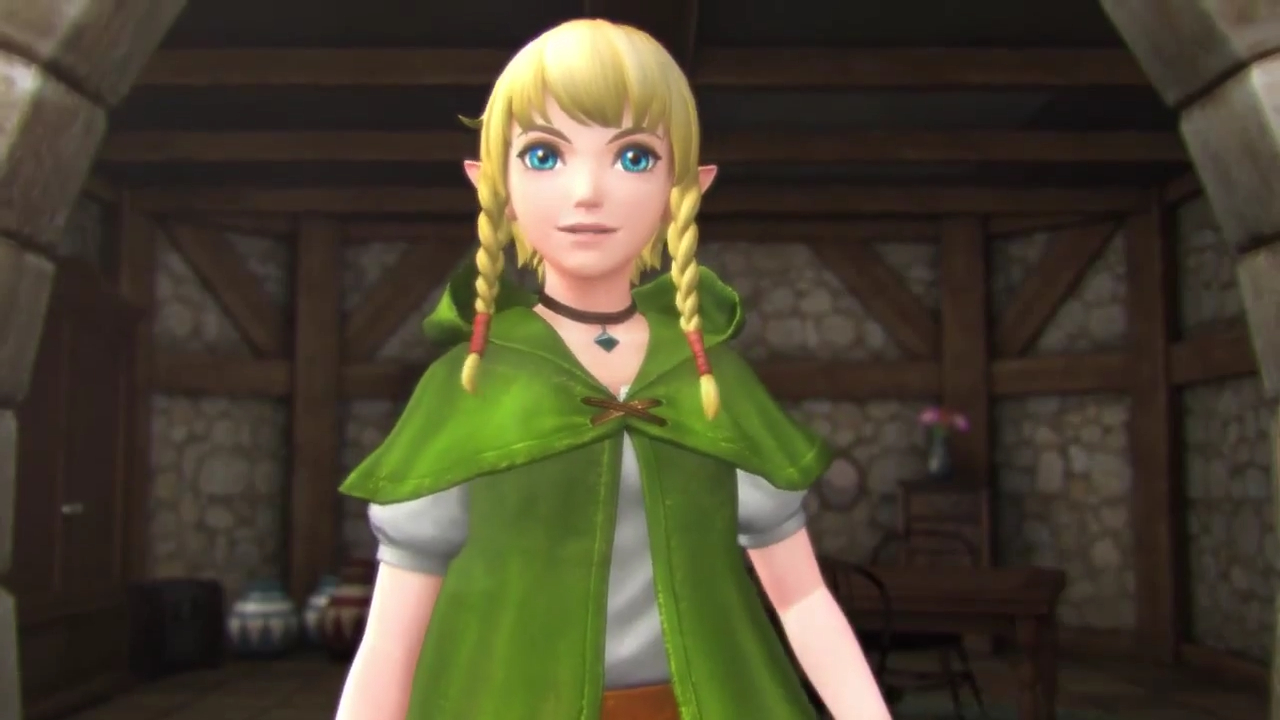 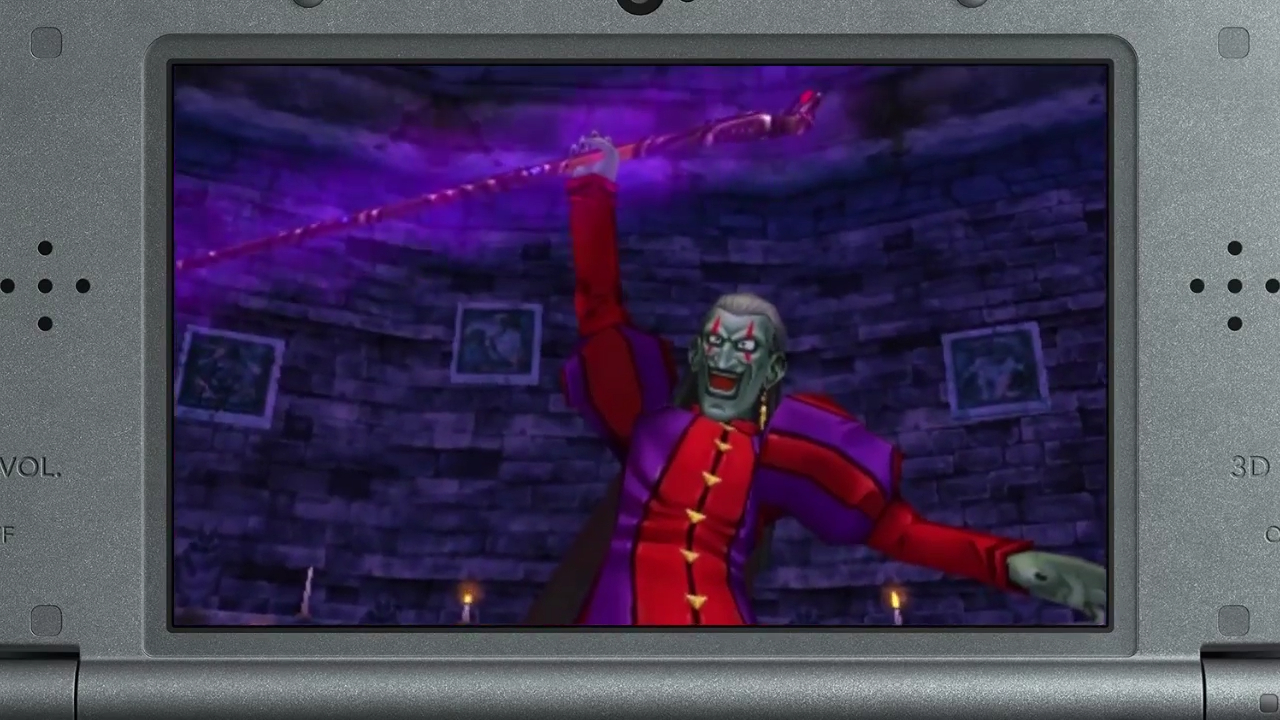 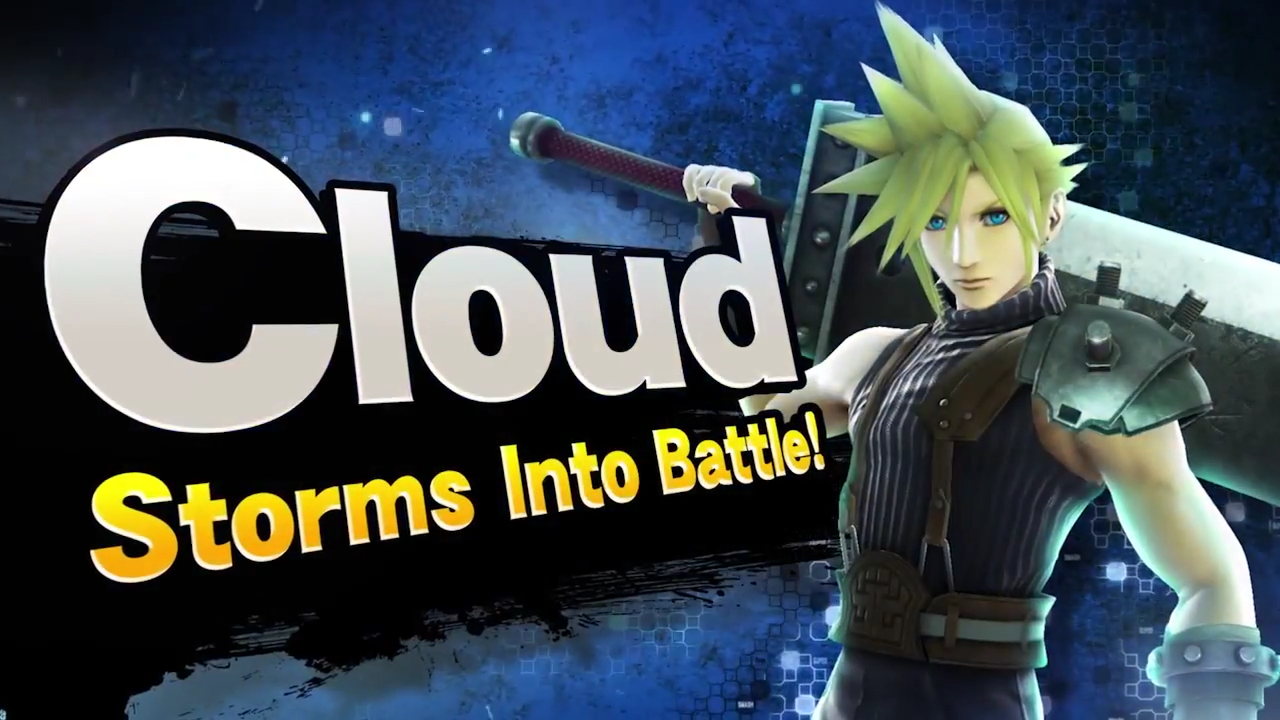 It was an eventful hour, to be sure. Join the conversation and let us know what excited you the most. If you need to catch up, catch the full Nintendo Direct in the video below.