Blizzcon 2015: Butting heads in Heroes of the Storm with Cho'gall, Greymane, and Lunara

Update: Cho and Gall have been mixed up, which is easy to do, considering he's a two-headed ogre. His section has been fixed.

Heroes of the Storm revealed three new characters making their debut in the Nexus during Friday morning's Blizzcon opening keynote. They're a formidable bunch, arguably led by Blizzard's most unusual idea for a Heroes of the Storm character to date. Greymane, Lunara, and Cho'gall were all playable on the BlizzCon floor and Shacknews got some hands-on time with all three (four?) characters, while trying out the game's newest battleground: the Towers of Doom. 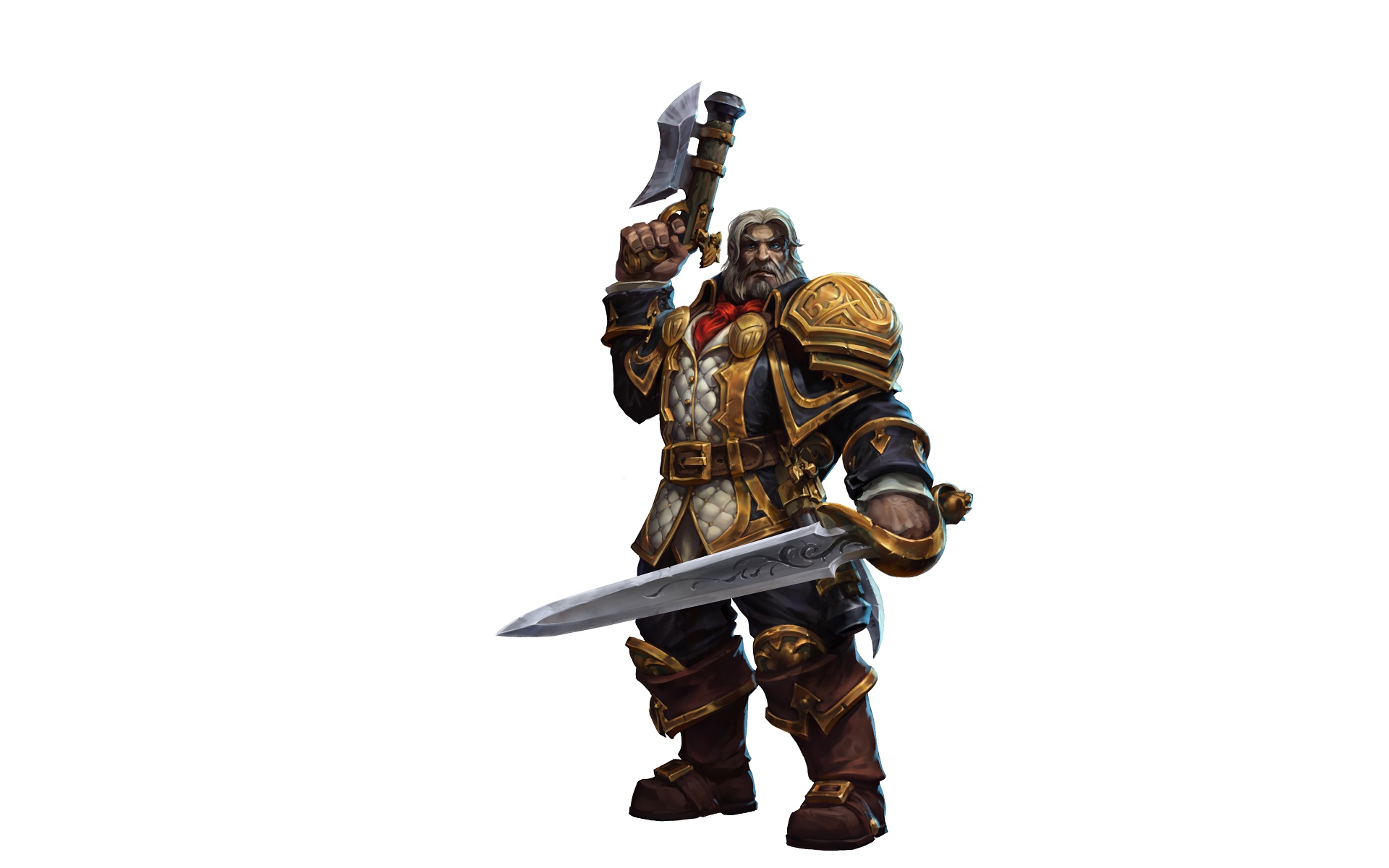 Greymane is a first for Heroes, introducing the game's first transforming character. His abilities all reflect the fact that he can change between human and worgen with the strike of the 'E' key. Here's what Greymane brings to the table:

There's a lot to Greymane, but from trying him out for myself, the key seems to be knowing how to manage his transformations. His basic attacks get decent range and the Gilnean Cocktail does a good job of keeping enemies at bay. Inner Beast allows him to strike quickly and efficiently and with enough minions on the field, players should have no problem keeping this ability active.

Knowing when to transforms will separate the good Greymane players from the rest of the pack. While it's possible to be perfectly competent as a human, managing your transformations will either make you a powerful teammate or a clumsy ox. It's easy to mistime your transformations and jump into a pile of Heroes, at which point they'll simply bludgeon you to death. But if you wait for your own teammates to soften up any targets, coming in with a Darkflight or Go For the Throat will make Greymane a force to be feared. 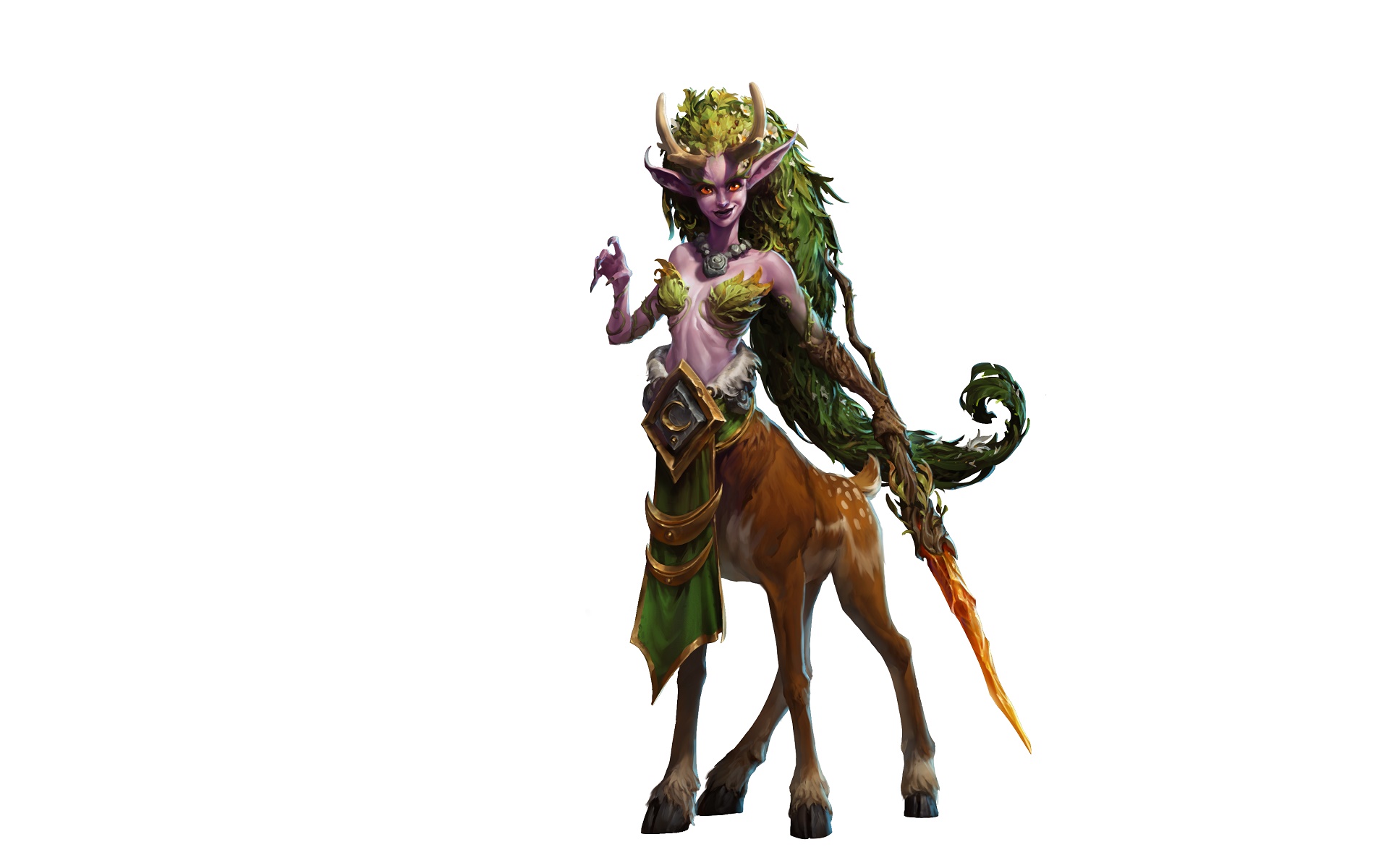 While I had some luck with Greymane, I didn't fare quite so well with Lunara. Here's what Heroes' first Dryad character brings to the battle:

Lunara's Nature's Toxin trait sounds enticing, with basic attacks and damaging abilities poisoning targets for up to three seconds. The fact that the effect can stack makes it all the better, making Crippling Spores a particularly powerful attack.

For me, personally, I didn't find Lunara's basic attacks to be all that effective. She's heavily reliant on that trait of hers, so the idea is definitely to keep her away from direct conflict. Making a strategic retreat can also be a bit tricky, because of her awkward bounding movement. She's basically her own mount, but it doesn't quite feel like she has the speed to match. 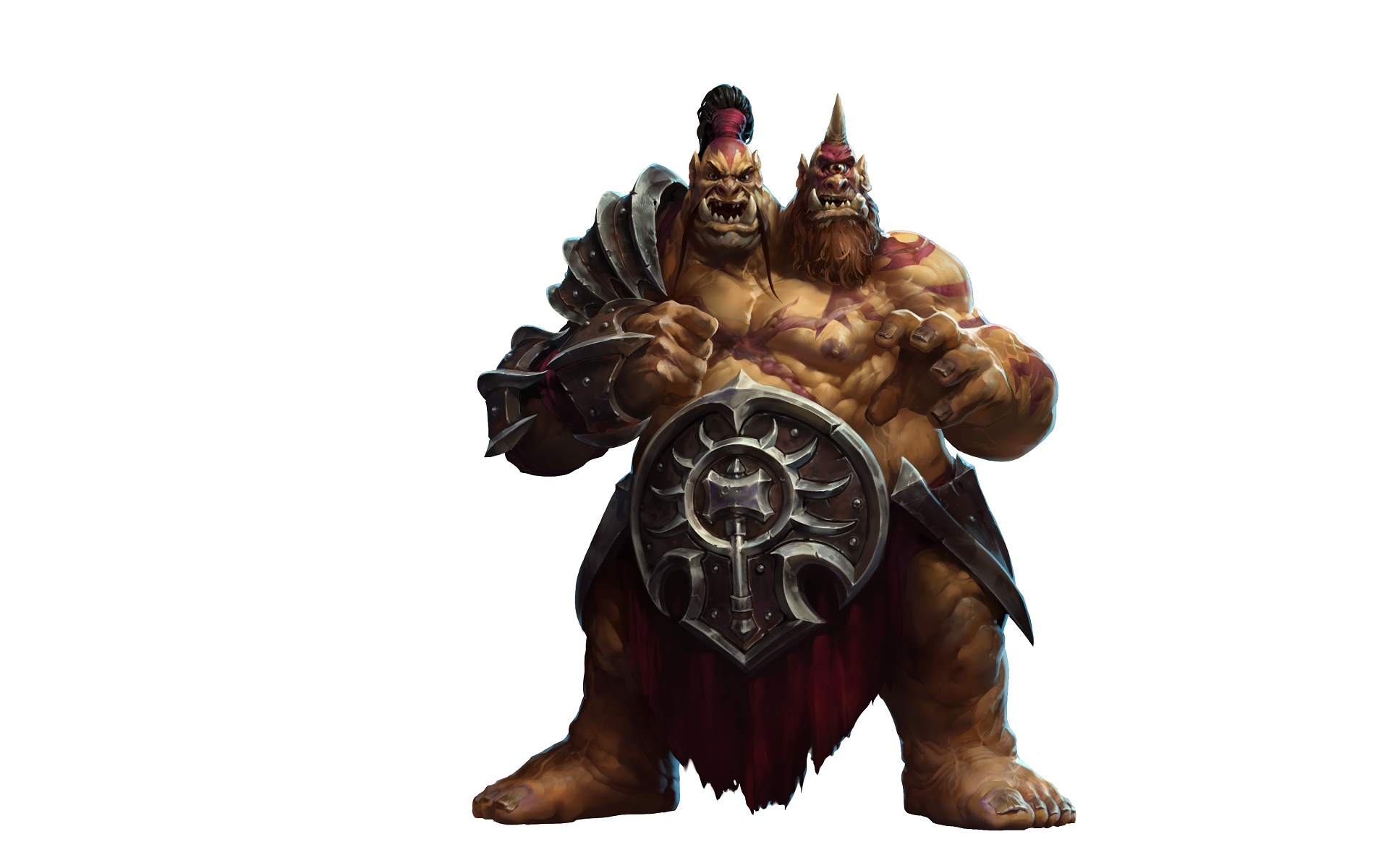 And of course, now comes the main event. It's the awesome ogre, the two-headed titan, the bi-cranium bruiser. It's Cho'gall, who has two different parts to him. A player can either be the legs (Cho) or they can be in charge of the magic-wielding (Gall). Both parts of this character have distinct abilities, so let's first look at Cho, who is responsible for the character's movement. In addition to controlling the legs,:

Next up is Gall, who brings these attacks:

So now comes the big question: How does Cho'Gall feel? It's ultimately going to depend on your play style. If you'd rather focus on attacks, the inclination will be to go with Gall. For those that like harder-hitting moves, but can also handle the responsibility of movement, Cho is the way to go. The problem with Cho is that Surging Fist can take the whole character in a direction fast, so it's easy to move into a crowd of hostiles. This move is best used for strategic escapes.

Regardless, this cannot be stressed enough, teamwork is of the utmost importance, which... is somewhat contradicted by the method in which players can earn Cho'Gall, since they're basically asked to win with this character by teaming with strangers. But it's absolutely true! Rune Bomb can be a powerful attack, but it's no good if the two players aren't in agreement on where to throw it and when to detonate it. Then there's Surging Fist. Gall players need to be given the heads-up on when the Cho player plans to use this attack, otherwise it throws their mojo off. On that note, it is very easy to get in each other's way with Cho'Gall. And in a clever kind of way, isn't that how most of Blizzard's ogres are recognized? Aren't ogres basically known for the two heads arguing amongst themselves?

Greymane, Lunara, Cho'Gall, and the Towers of Doom are coming soon to Heroes of the Storm. For more, be sure to catch up with our interview with the developers from Blizzcon.