So how about that season premiere of The Flash last night? That was pretty good, wasn't it? No, no, don't go anywhere, nobody's spoiling anything here. The reason that The Flash comes up is because the Scarlet Speedster is the subject of DC Universe Online's Episode 17 content, which is releasing today for Daybreak All Access members.

The Flash Museum Burglary will move forward with the League of Assassins storyline, which DCUO players will remember started with August's Episode 15: The Bombshells Paradox. The League has made its way to Central City, breaking into the Flash Museum in search of an artifact that will give them access to an alternate reality. Players will go face-to-face with the powerful League to prevent this artifact from falling into their hands. But of course, it wouldn't be a Flash tale if there weren't Rogues involved, so expect to see them crash the party, too. All of this coincides with the addition of The Flash into the DCUO Legends roster, allowing players to run circles around their foes in Legends PvE. 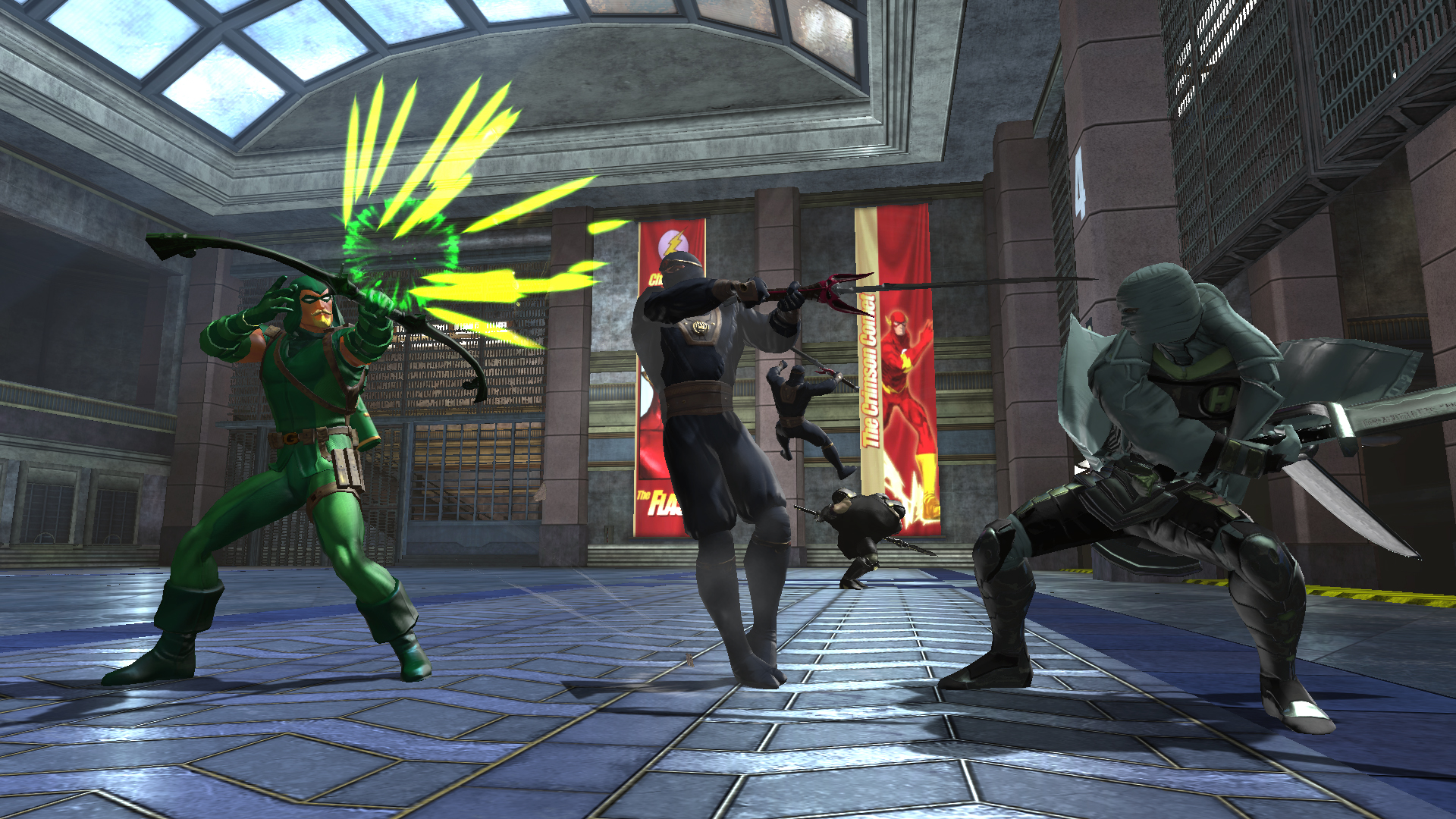 Episode 17 will also introduce the Unholy Matrimony mission, which sees the demon Trigon escape his captivity and resume his war against the mortal world that started back in Episode 8: Sons of Trigon. This will be an eight-player Operation that teams heroes with Raven to put an end to Trigon's machinations. This mission is particularly noteworthy, as it'll mark the first opportunity to face off against Trigon himself. 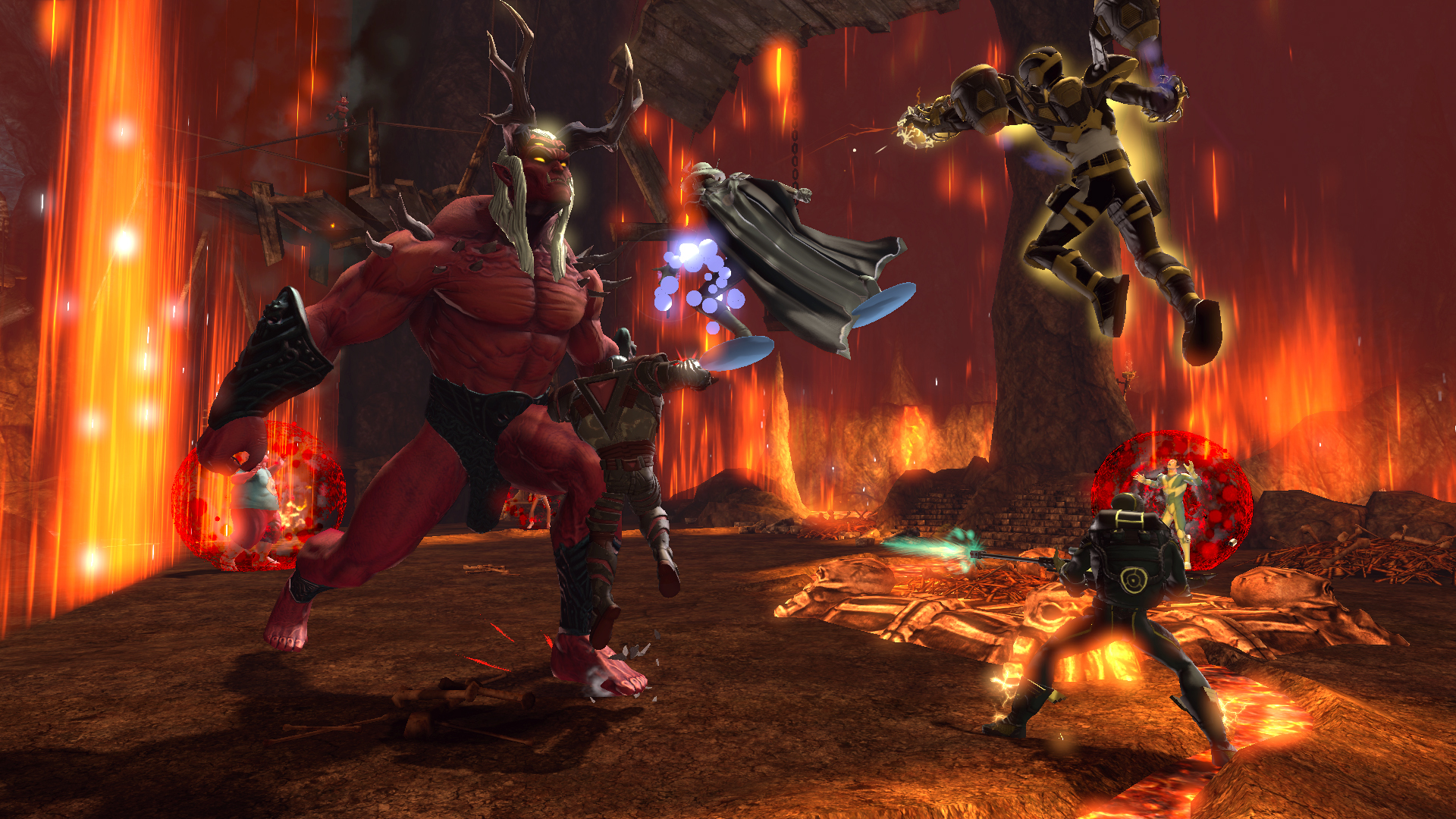 DC Universe Online Episode 17 is available now to All Access members and will be made available for purchase to all others across PC, PlayStation 4, and PlayStation 3 on October 14. For more on this update, visit the DC Universe Online website and check out the recent Let's Play of the new content below from the game's development team.