PAX Prime 2015: King's Quest is 'Rubble Without a Cause' this fall

The Odd Gentlemen's entry into the episodic adventure world has, thus far, proven to be something of a standout from other similar games. For one thing, while it has a heftier price tag, it's also roughly double the length of the average episodic game, allowing the developer to squeeze in more story. And there's still plenty more story to go, with The Odd Gentlemen arriving at PAX Prime to unveil the first details for episode two, which will have the title, "Rubble Without a Cause."

The second chapter will take place five years after the events of "A Knight to Remember," with Graham having already taken the throne. As the new king must adjust to his new royal lifestyle, there's alreay trouble afoot, as a horde of rock goblins have arrived with ill-intentions for the citizens of Daventry and their matresses.

No release date has been issued for "Rubble Without a Cause," but publisher Sierra is pointing to a fall release. For more, check out the video below and read about it on the Activision blog. 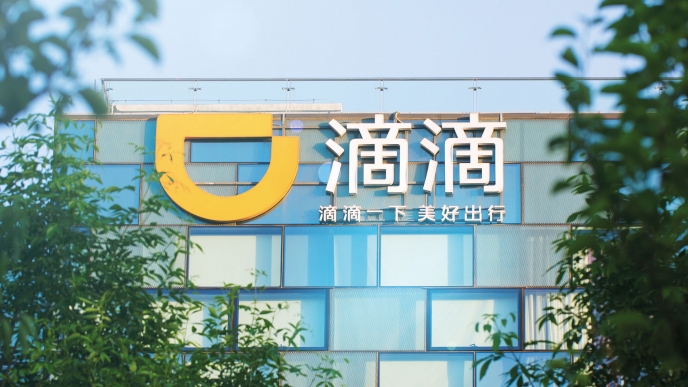