Nintendo and Monolith Soft brought Xenoblade Chronicles X along to PAX Prime 2015, showing off some more in-game footage of the game, as well as some concept art and sketches. And of course, Nintendo had some new goodies to unveil in the form of a Special Edition for the upcoming Wii U adventure. 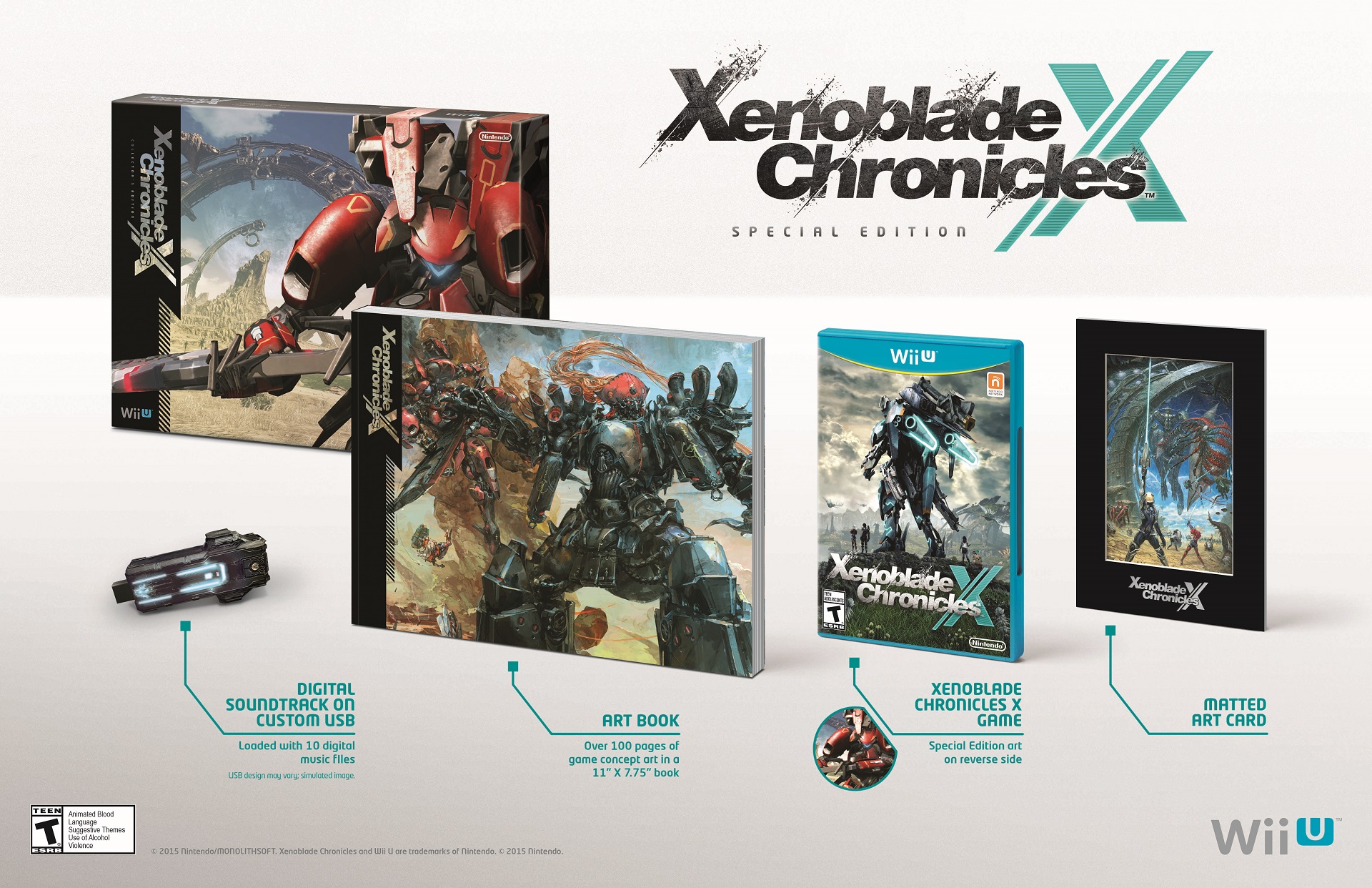 The Xenoblade Chronicles X Special Edition will be priced at $89.99 and will release the same day as the full game, hitting Wii U on December 4.

Update: The full PAX Prime panel has been posted and can be seen below.