Opinions: How Heroes of the Storm Made Me a MOBA Player

Until recently, I had a passing interest in MOBA games. While I cut my teeth on popular hits like League of Legends and Dota 2, I mainly stuck to co-op vs. A.I. modes, too afraid to venture into the competitive waters. However, Blizzard’s recent release Heroes of the Storm managed to finally awaken my inner MOBA fire with its added focus on accessibility and familiar roster of popular Blizzard characters. However, I quickly learned that just because Heroes of the Storm is a more accessible, that doesn’t mean there isn't something new to be learned. Playing Heroes of the Storm allowed me to finally appreciate MOBAs, but more importantly, it also taught me some valuable lessons that helped me to be a better competitive player overall.

I am very much an introverted gamer, which means that Heroes of the Storm was a rather fitting online game for me. Thanks to the game’s built-in objective pinging system and the ability to mute teammates, I could play an entire match without having to directly communicate with my teammates and yet I could still convey my intentions and know whenever my teammates wanted to go for a specific objective or goal. I quickly learned, however, that even though it is more casual in nature, Heroes of the Storm is still very much a game that emphasizes teamwork and coordination.

I began to notice that the games I won were ones where my teammates and I spoke to each other. I began resisting my natural instincts stay silent, since the games where me and my teammates never said anything (or worse, began shouting at each other) were the games we most often lost. Sure it was easier to just stay in my metaphorical shell but Heroes of the Storm is not the sort of game that rewards trepidation and silence.

Getting Past the Good Looks 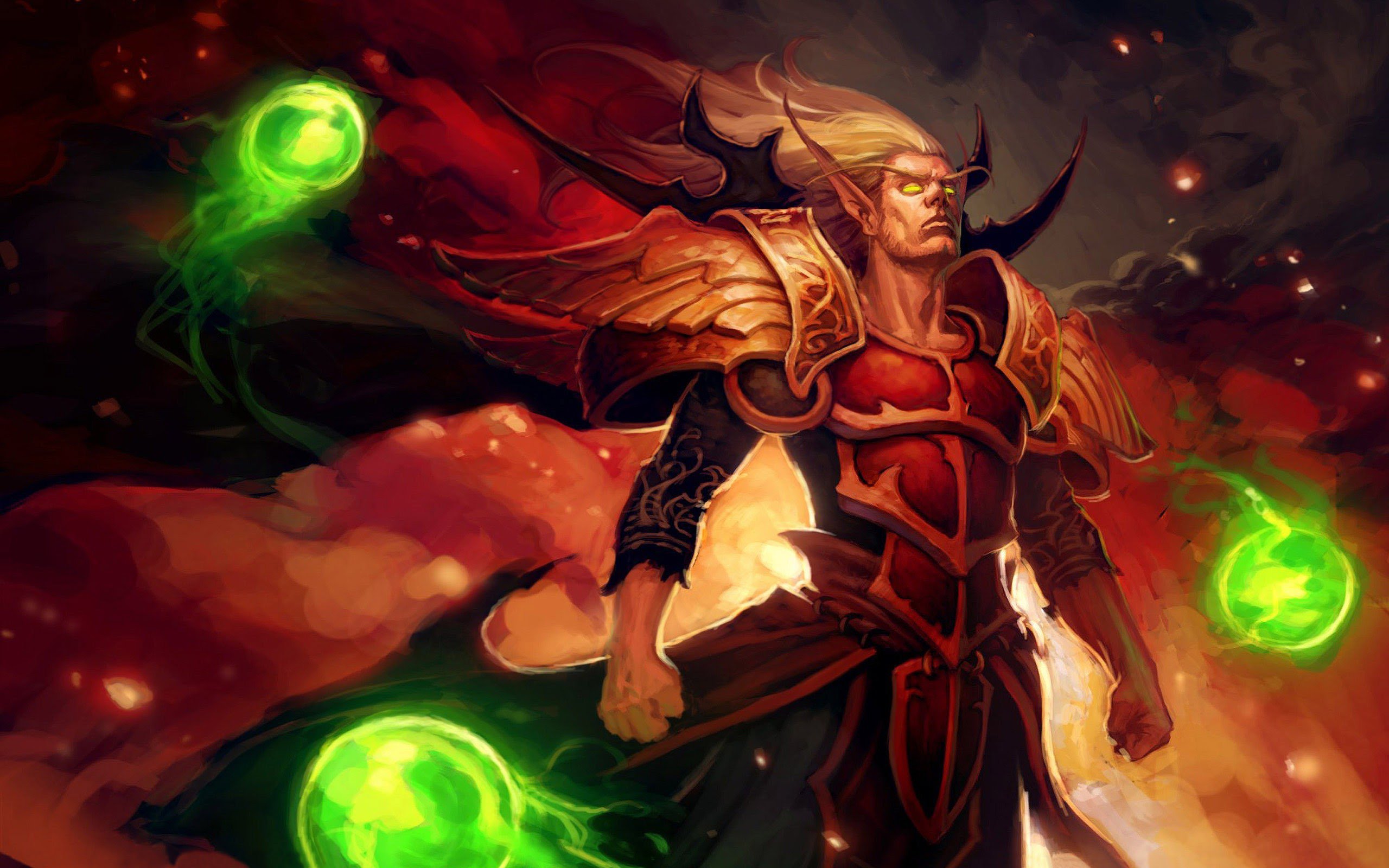 Back when I played Dota 2 and League of Legends, I never ventured into the competitive PvP modes and therefore I never had to worry too about picking champions for their practical use. Since AI bots can’t execute the complex team strategies that human players can, I could simply pick whatever champions I thought looked the coolest and go on my merry way. When I finally worked up the nerve to try out Heroes of the Storm’s competitive modes, I had to come to grips with how sticking to champions like Zeratul simply because he's my favorite StarCraft character wasn’t always going to cut it.

With multiplayer came a growing team mentality. I began to think more about what my team would want me to play instead of simply what I wanted to play. Sadly, this isn’t always easy to do in Heroes of the Storm because of how the game’s Quick Match system doesn't let you know what champions your teammates are playing as until after you’ve been paired up. However, breaking from my comfort zone let me experiment with characters I would have otherwise overlooked. If I hadn't taken the step to PvP, I wouldn't have discovered how Sgt. Hammer could siege towers with impunity or how Muradin made for an extremely mobile tank character.

There are few moments more satisfying than seeing the bold “Quadruple Kill!!!” text flash across the screen. As in any MOBA game, scoring kills in Heroes of the Storm is a vital part of building up your team’s power and shifting the advantage in your favor, but it doesn't have to be the primary objective, thanks to everyone contributing to the same team experience pool. So, in Heroes of the Storm, focusing solely on racking up kills can actually do more harm for your team than good. 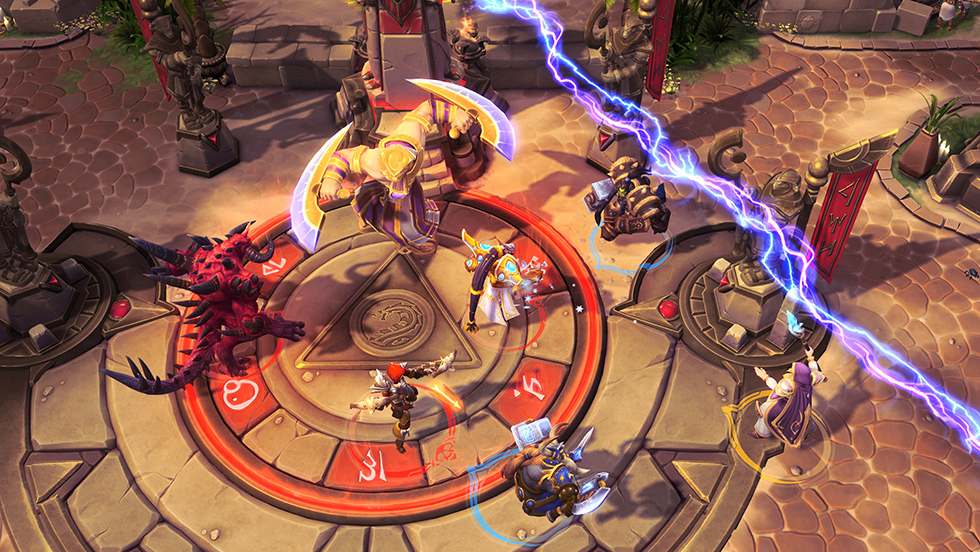 Not worrying about kills was a hard habit for me to break, since taking down enemy champions is such an integral part of attaining victory in other MOBAs. I also had to break other habits such as sticking to a single lane and killing minions, since the XP you earn from minion kills is far inferior to that gained by destroying enemy structures and completing map objectives. Once I got used to it, I actually found the shift in focus to be a welcome change, since I was never all that good at killing opposing champions. I thought being relegated to secondary goals would be a hassle, but it actually turned out to be a weight lifted off me.

As I mentioned before, I started out playing Dota 2 and League of Legends, but for a variety of reasons, it was difficult for me to get into their competitive multiplayer matches. Being able to play as my favorite Blizzard characters convinced me to try out PvP, but it's the game's accessible and team oriented nature of Heroes of the Storm offers that got hooked on competitive gameplay. Although more established games clearly have their own brand of competitive appeal, they're hardcore natures ended up being a big turn-off to me. It took Heroes of the Storm to transform me from a solo gamer to a team player.