Actress Michelle Monaghan Gets Her Game On In Pixels

Actress Michelle Monaghan wanted something light after starring in the brooding HBO series, True Detective. So she headed to the video game flick, Pixels, starring alongside Adam Sandler, Kevin James, Josh Gad, and Peter Dinklage. The movie focuses on an alien invasion in which the aliens come as giant pixilated versions of classic ‘80s video game characters like Donkey Kong, Space Invaders, and Tetris.  Monaghan has the Army on her side, but she ultimately needs the help of arcade champions from 1982 to defeat the aliens. She talks about her own gaming background in this exclusive interview from the Pixels world premiere in New York City.

What was it like working on this film filled with such iconic video game characters?

Well, it was awesome.  There was something so nostalgic about it because I grew up in the ‘80s playing Pong, Pac-Man; Pole Position is a personal favorite of mine.  But to see it come to life in such a cool, sophisticated high-concept way was really, really fun because was no longer was Pac-Man on a very simple grid.  The grid is now the streets of Manhattan.  So that’s pretty fun.

Why do you think these video game characters stood the test of time?

Because they’re the originals.  That’s what you compare everything else to.  You transport yourself back into the ‘80s and you think of the music and the pop culture.  You also can’t help but think of Donkey Kong and Frogger and Pac-Man.  And now there’s this amazing opportunity that they’ve taken to re-introduce these characters and these games to a whole new generation, but doing it with CGI and all of the things that appeal to this generation like 3D. 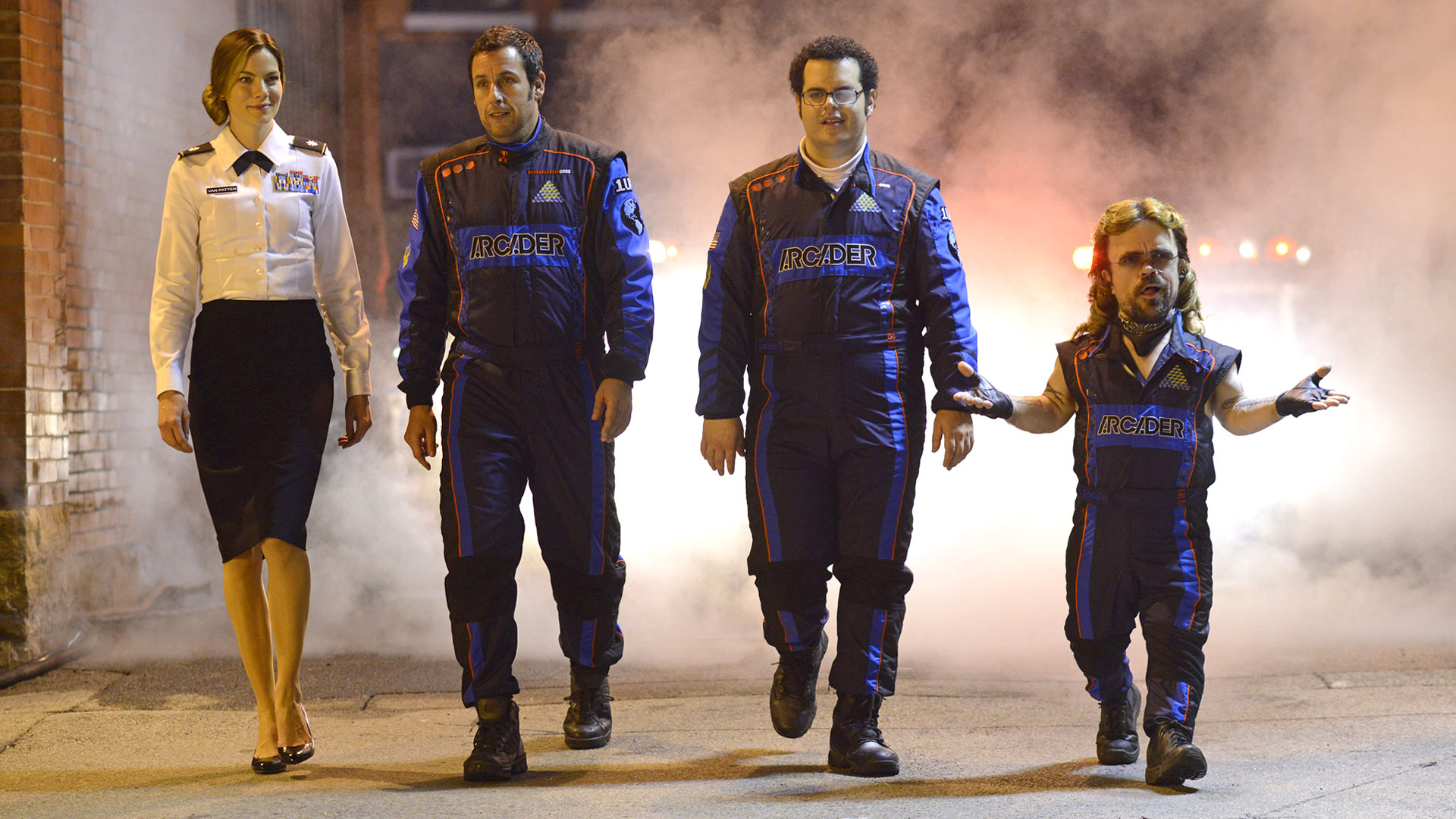 What is your favorite video game character cameo in the movie?

Well, Pac-Man.  I just love Pac-Man.  He’s so cute.  The ghosts are so cute and I love that Pac-Man is bad.

Can you talk about your character, Lt. Colonel Violet Van Patten?

What’s your character’s relationship like with Adam Sandler’s Sam Brenner?

“I’d definitely say she has a love-hate relationship with Brenner.  He’s the complete opposite of Violet – she finds him pretty repulsive.  It’s only in attempting to save the world that he wins her over and convinces her that he’s more than meets the eye.

What’s it like being the only female lead in this boys’ game?

Are you kidding me?  I loved being the only female.  The guys are very inclusive, very sweet.  Yeah, there was a lot of ribbing, but I’m really good at dishing it as well.

Shack Chat: What would make you buy an Xbox Series X?