EA Sports has announced its upcoming FIFA 16 will feature both Alex Morgan and Christine Sinclair on the respective covers of the U.S. and Canadian editions of the game, making it the first time in franchise history female athletes have been featured.

"It is an incredible honor to be one of the first women featured on the cover of EA Sports' FIFA," said Morgan in a statement released today. "I know people all over the world play this game and I'm really excited that FIFA 16 is putting such an important spotlight on women's soccer. And now to share the cover with today's greatest player is surreal."

To say it was a big year for women’s soccer would be a huge understatement considering the World Cup took place this summer with the U.S. team beating Japan with a score of 5-2. EA making the move to recognize women’s soccer this year is a great move on their part and we hope it won’t be the last time we see female athletes be featured on future EA Sports games. 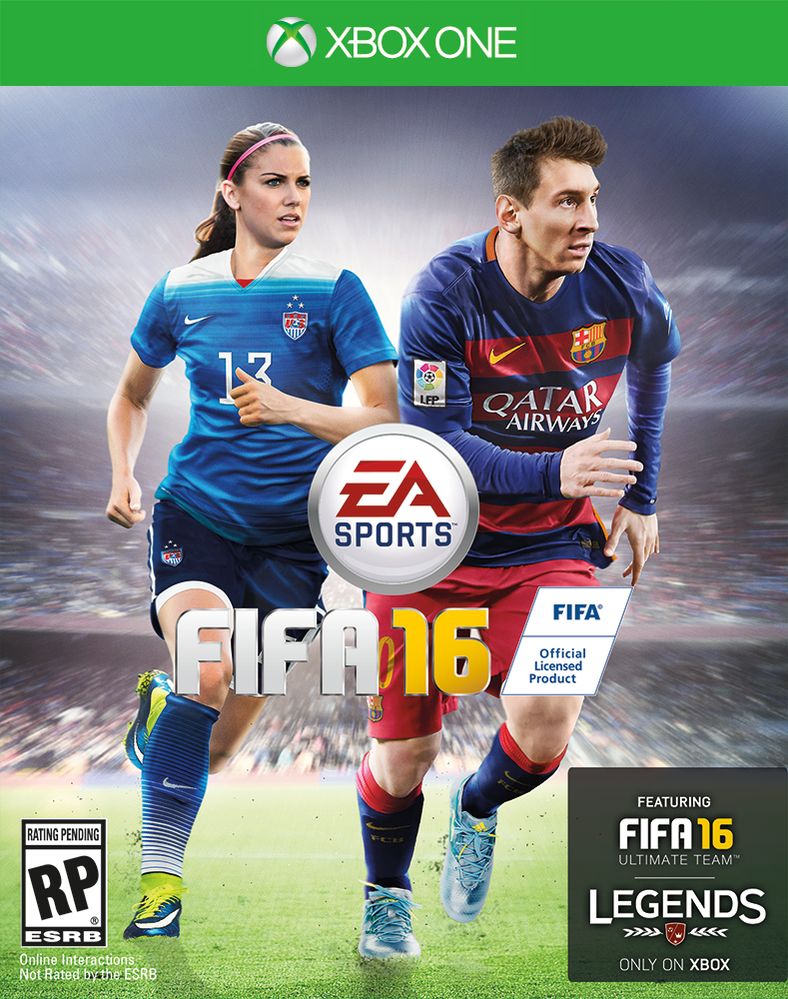