As this year's Evolution Championship Series tournaments began in the main Bally's/Paris Convention Center halls, the folks at Bandai Namco stepped into the nearby Palace Meeting Rooms for the first panel of the weekend. The topic, of course, was the upcoming Tekken 7, which while being played as part of this weekend's lineup, has yet to make its official North American debut.

The panel was led mainly by Avoiding the Puddle's Aris Bakhtanians, along with producer Katsuhiro Harada. The first topic was the public location tests that were recently revealed for select United States arcades. Harada acknowledged that the arcade scene has changed significantly since its 90s heyday, so the team decided on Dave & Busters and Round 1 as facilities that could house the limited arcade machines they have available. While the team is hoping for the best, whether the machines spread to other locations also depends on the arcade operators and whether they choose to invest in the machines. Heavy demand could also lead to the addition of online play for those arcade versions, a feature currently available in Japan. 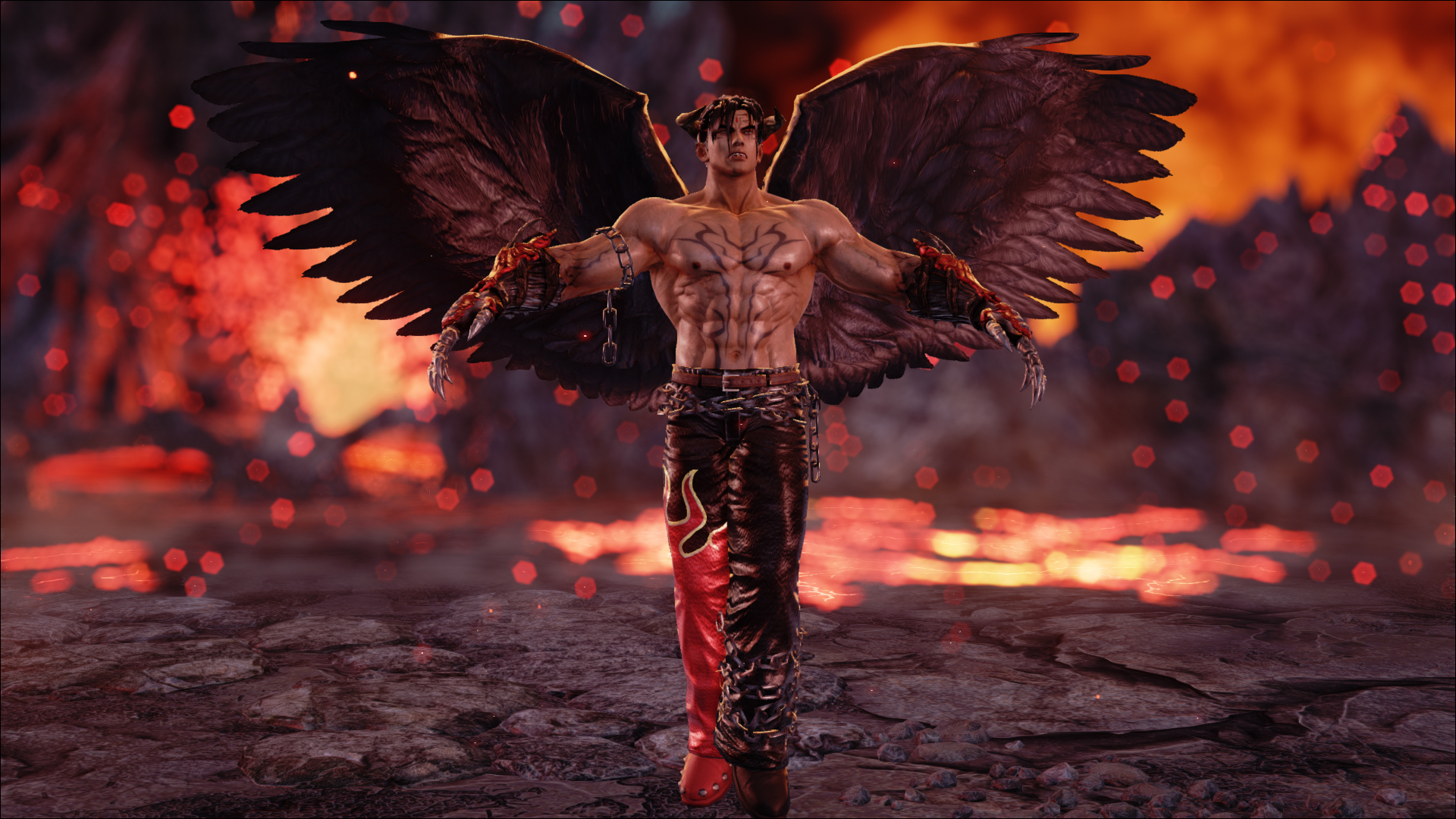 As for why the Tekken team is relying on the classic arcade model, Harada explained that the arcade version of Tekken 7 gives them a unique opportunity to further polish the game before the final version is released. The development team is intently taking feedback from arcade users in Japan and will do the same for American users this month. He does note that the version out in arcades is not the final version of the game and is subject to change.

In regards to characters, Harada addressed the recent slowdown in character reveals. Part of that is because of a request from Evo tournament organizers, who were hoping for tournament players to learn the characters that were already out there. Harada then decided to momentarily halt the character releases, noting that he considers this current batch to be the "Season 1" roster. More character reveals are expected to come after Evo concludes and Harada even hinted that more characters would be added to the base roster once the game is completed. With that said, Harada emphasized that Tekken remains a game that will not charge extra for new characters or costumes, as it always has.

Aris shared a concern that certain Tekken characters would not make the Tekken 7 cut, given that some unused character moves are being transferred to the current roster. Harada points out that a similar method was used in the development of Tekken 3 and does not rule out that unrevealed favorites will not eventually make the cut. The reason that moves have been given to other characters was to help accommodate players that are used to those moves and combos already.

Harada then discussed the upcoming Namco Cup tournament, which is set to take place across Tekken 7 arcade locations. Since North American players have not had much time with the game, the "King of the Iron Fist" tournament will mainly focus on Asian regions, but will also welcome the top two Evo players. Harada does note that future tournaments will be aimed more at Western audiences.

The upcoming console version of Tekken 7 was then discussed. Additional Rage Arts and variations are being looked at for Tekken 7, with the potential to expand its versatility and include cancels and alternates. However, Harada touts the new system's simplicity and is largely aiming to keep Rage Arts easy to use.

Aris then asked about the visual looks for the Tekken 7 characters, wondering if their looks would receive something of an overhaul, similar to what Law currently has. Harada then recalled some of the negative feedback that the team received after giving characters visual changes in Tekken 4, so the team is currently trying to find the middle ground between keeping character looks fresh without changing them drastically. Of course, Harada is expecting some sort of blowback from some of the more vocal fans, regardless of how much or how little the characters are visually adjusted.

No further information on the console version of Tekken 7 was revealed, as Bandai Namco is likely looking into feedback from the public arcade tests. Look for more info to hit in the future.

Update: The full panel has been made available. Check it out below!