There's something about the serenity of the ocean that makes exploration such a sublime experience. That experience is often captured in documentaries, televisions shows, or even through pictures of friends scuba diving in the Carribean. That experience has yet to really be captured through video games, but developer Giant Squid is certainly capable of doing just that. The studio comprised of former Journey developers has spent the last year and change working on an underwater adventure called Abzû. Shacknews recently had the opportunity to check it out.

With a title that translates to "The Ocean of Wisdom" from ancient Sumerian, Abzû starts out just like the beginning of any diving expedition. It starts at the surface of the ocean. There are no prompts, tutorials, or any direction given. The next move is up to the player, so it's simply time to dive. The visuals stand out immediately. The ocean floor, the plant life, the sea creatures are all breathless sights to behold. The ambient underwater sound is slowly accompanied by serene, easy listening. There's no rush to find anything to do. The opening minutes of the game are simply spent swimming around, appreciating the atmosphere and gazing in awe at the intricate detail of each texture. They're spent appreciating how much life everything has. That's because the game's wildlife is based on actual fish behavior, right down to predators munching on their prey. 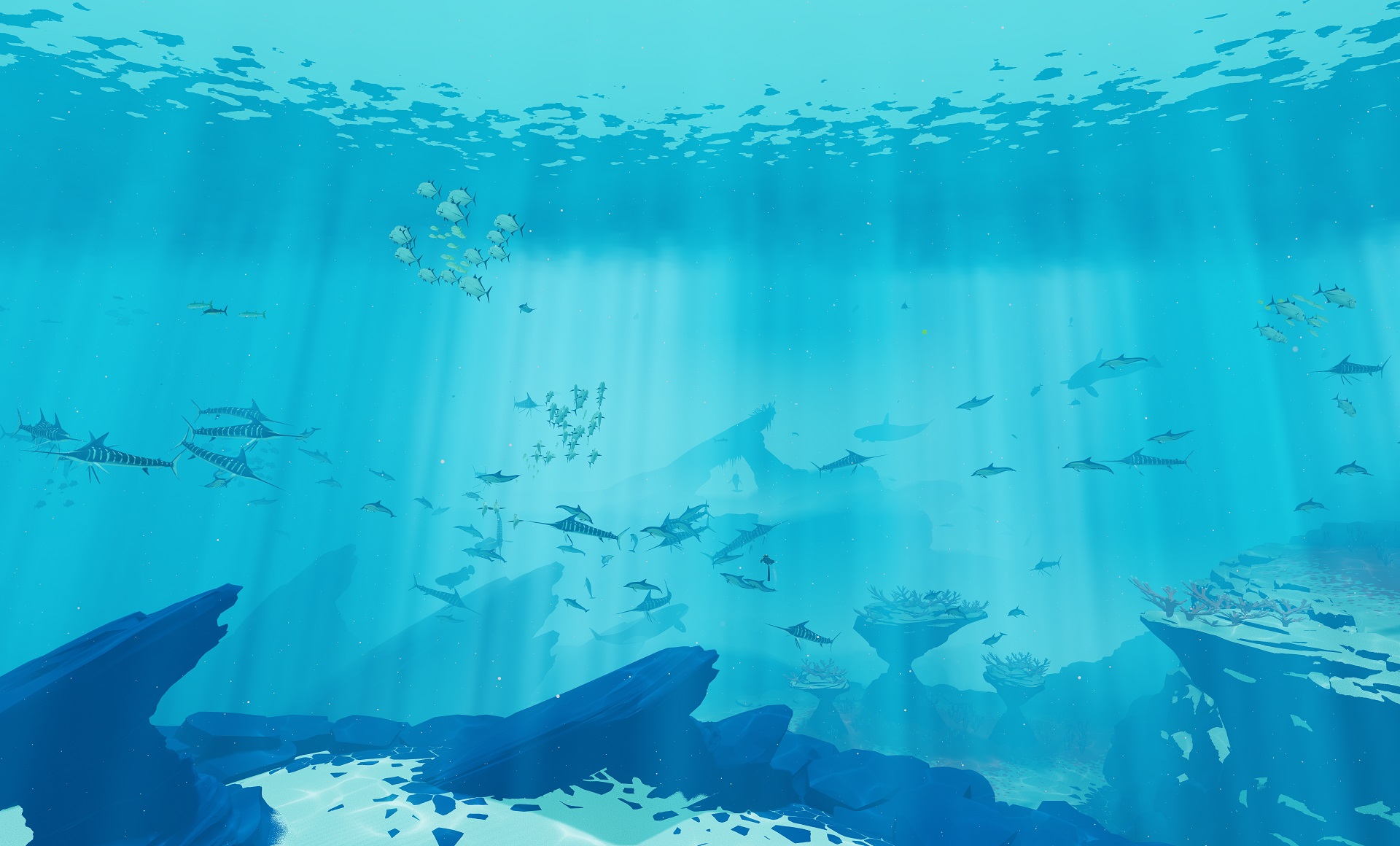 The only buttons prompts found are when the unnamed diver noses around and finds a sea turtle. A prompt is given to ride the turtle. Deciding to live out my Finding Nemo fantasies, I take a ride on the giant sea turtle, riding the currents and exploring new areas.

While Abzû doesn't explicitly provide direction, it's like Journey in the sense that if you poke around long enough, an objective will organically pop up. In poking around, I found some unmanned underwater drones buried under the sand. Digging them up caused them to activate and follow the diver around. At first, they did nothing as I continued meandering about with the schools of fish and riding a few manta rays. However, I eventually found a wall that the drones burst through to open up a new path. Inside, there were schools of jellyfish, each hauntingly beautiful. While the instinct is to stay away, it's important to note that the action is distinctly nonviolent.

But while nothing can explicitly hurt you, that's not to say everything in the ocean is harmless. Upon reaching the end of the demo, a shark burst through, providing the lone jump scare during my time with the game. The story behind this sea creature was not divulged, but Giant Squid reps made sure to note that more will be revealed in the game's final version. 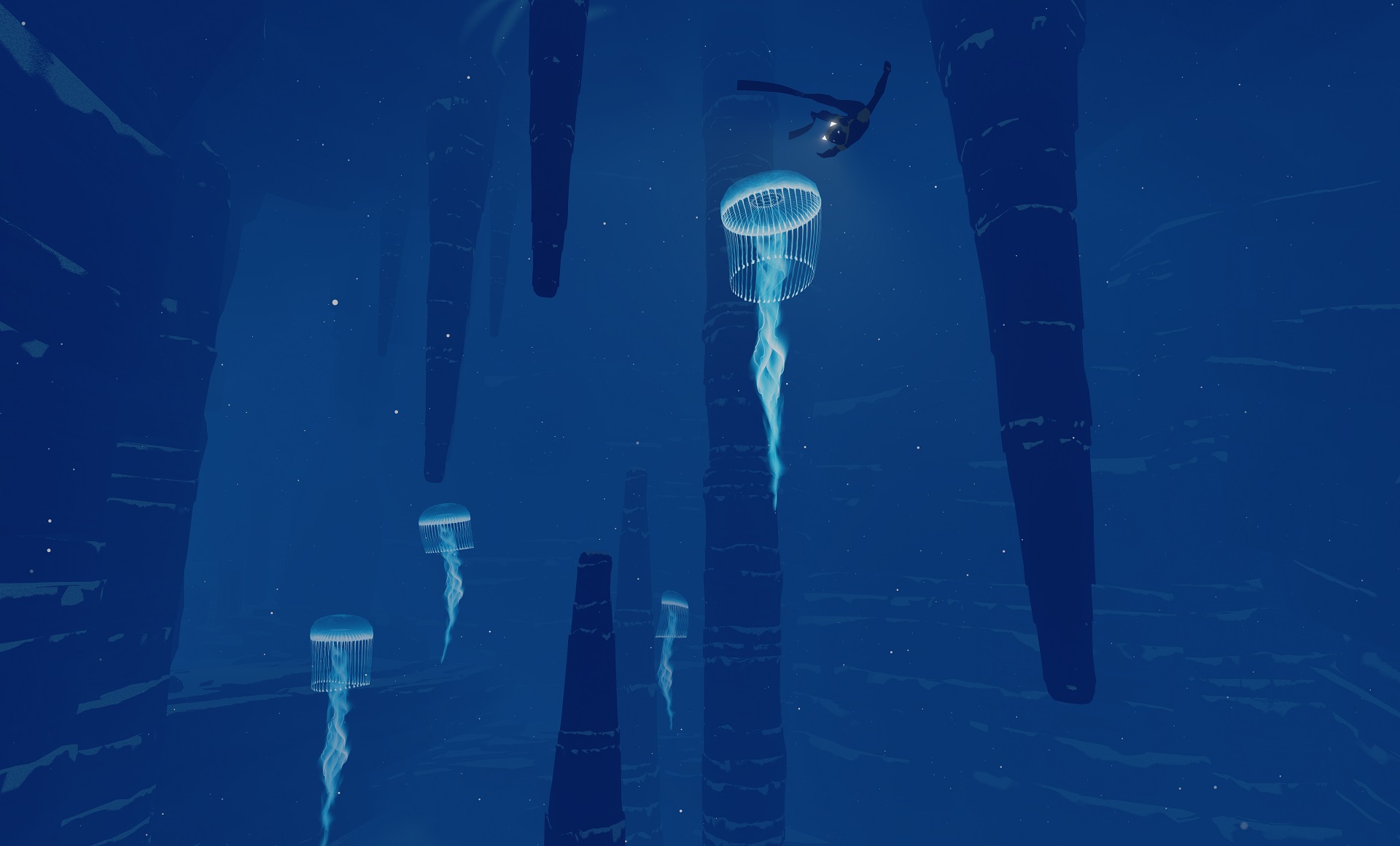 10 reasons Tom Nook is an untrustworthy crook and unsavory thief