FIFA 16 will include 12 Women's National Teams

For years, the FIFA series of games have been among the best soccer games available, with EA Sports maintaining a consistent level of quality. For many people, it's the first destination for men's soccer. However, for this year's edition of the franchise, the series is going beyond the men's game. Today, EA Sports is announcing that FIFA 16 will be introducing women's international soccer for the first time.

FIFA 16 will feature 12 Women's National Teams, many of which are competing in this year's World Cup. The teams are Australia, Brazil, Canada, China, England, France, Germany, Italy, Mexico, Spain, Sweden, and the United States. The women's teams will be available for the game's Kick Off mode, as well as Online Friendly Matches. 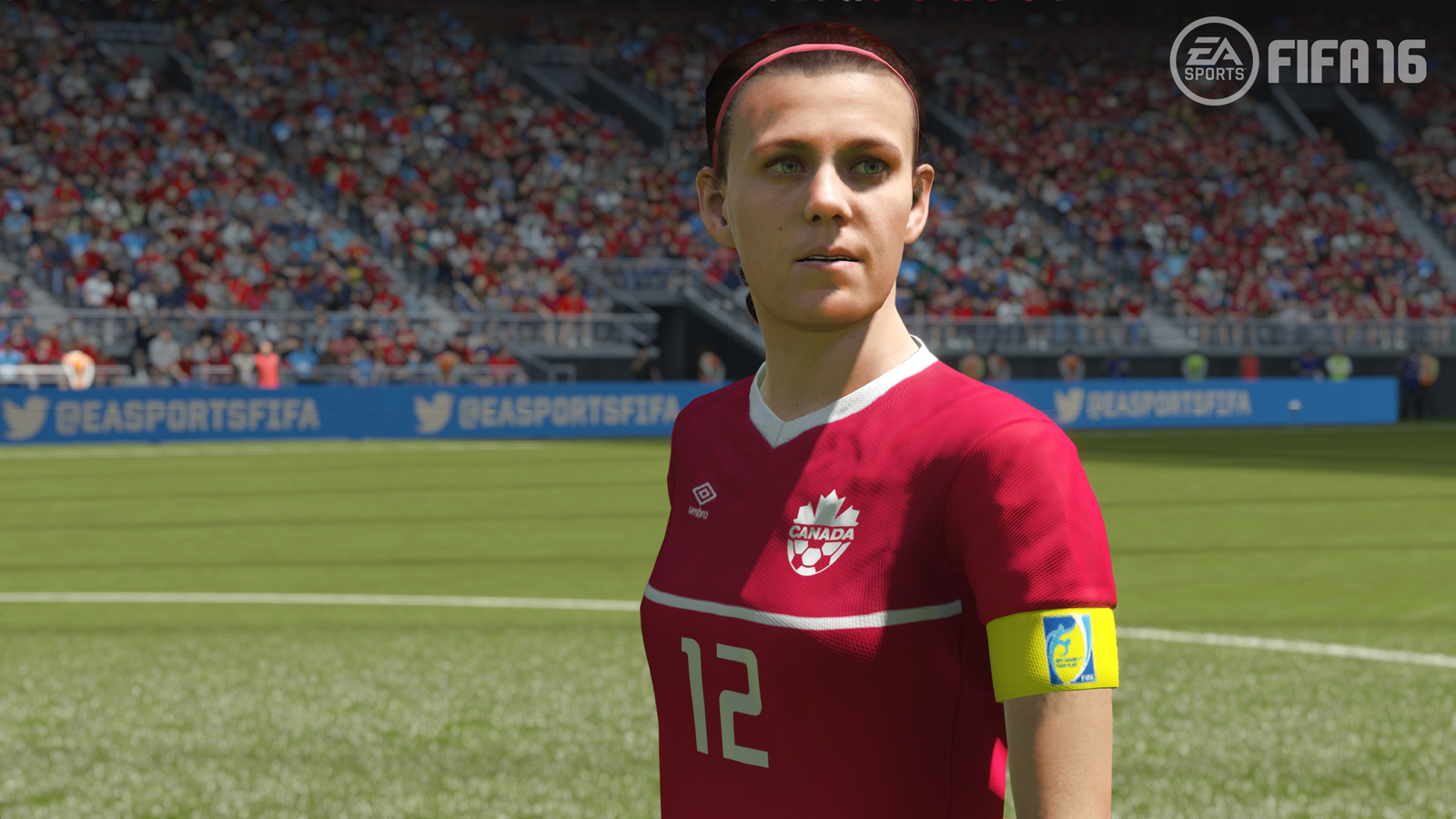 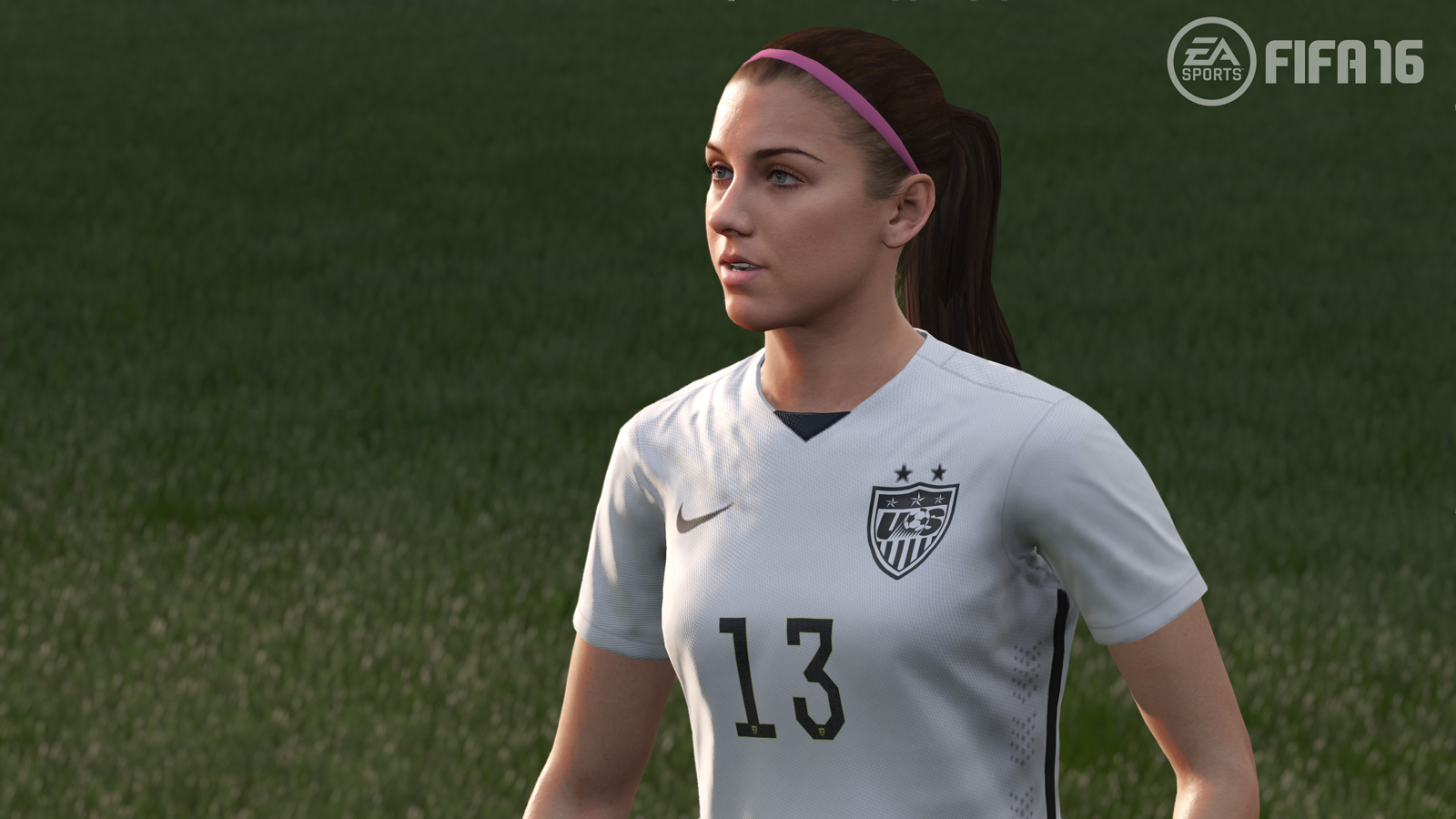 EA Sports has put the same effort into motion capture with the women, as they have with the men. Motion capture sessions were conducted with top female players Sydney Leroux, Abby Wambach, Alex Morgan, and Megan Rapinoe. Player movement will reflect the women's game, right down to the game's movement.

Women's International Soccer will make its way onto FIFA 16 when the game hits PC, Xbox One, PlayStation 4, PlayStation 3, and Xbox 360 on September 23. For more, check out the video below.